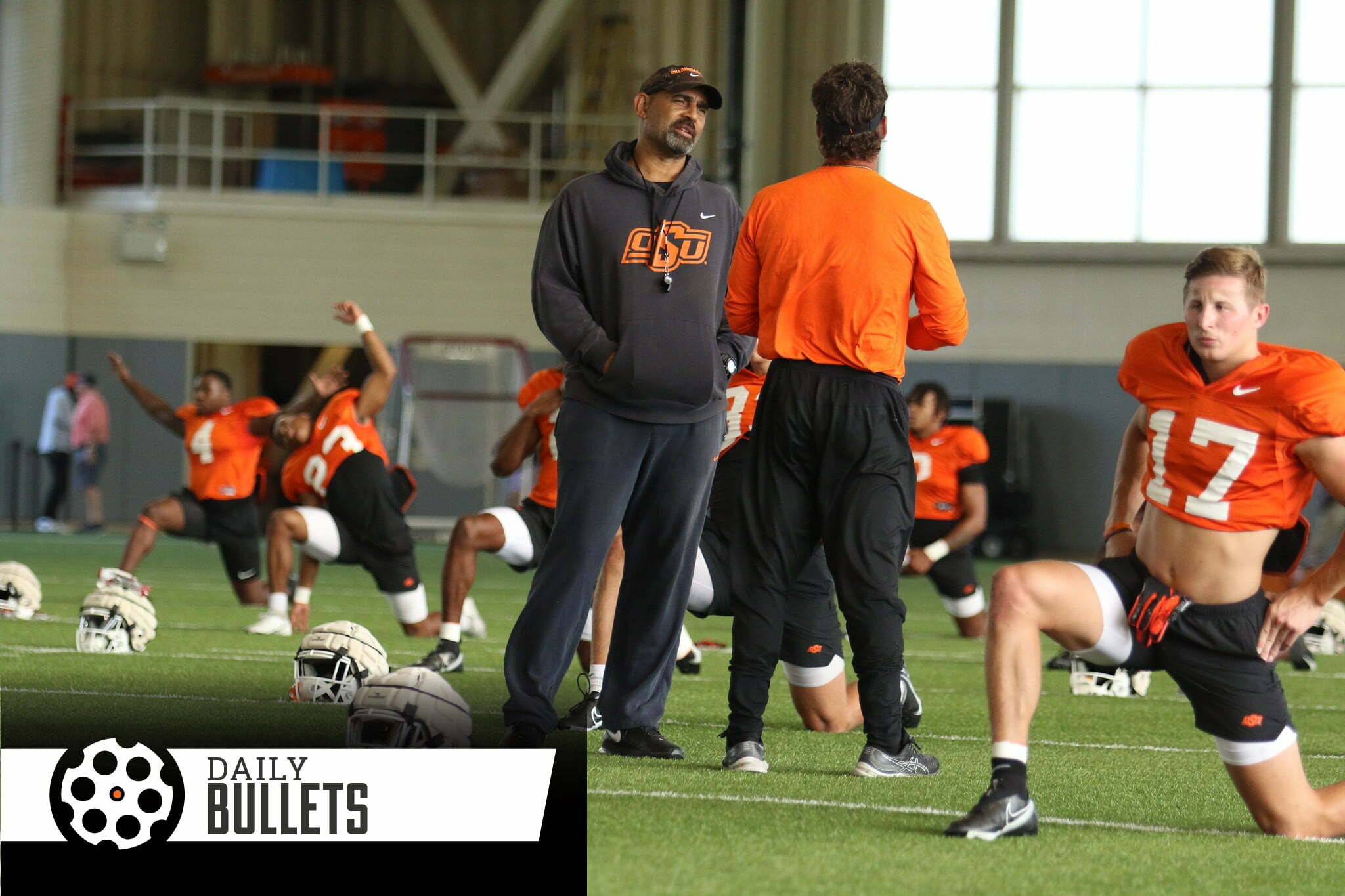 • Malcolm Rodriguez continues to turn heads and was featured in HBO’s series on the Lions:

The bar to stand out in the Lions’ linebacker corps may have been low to start, but the sixth-round Oklahoma State rookie is on the fast track to opening 2022 in the starting lineup.

• Can OSU get over the CFP hump? -Also, love that OSU is a part of three of five must-see Big 12 games this season

• How OSU has fared in season openers under Mike Gundy

A little update on the NCAA College Football game: