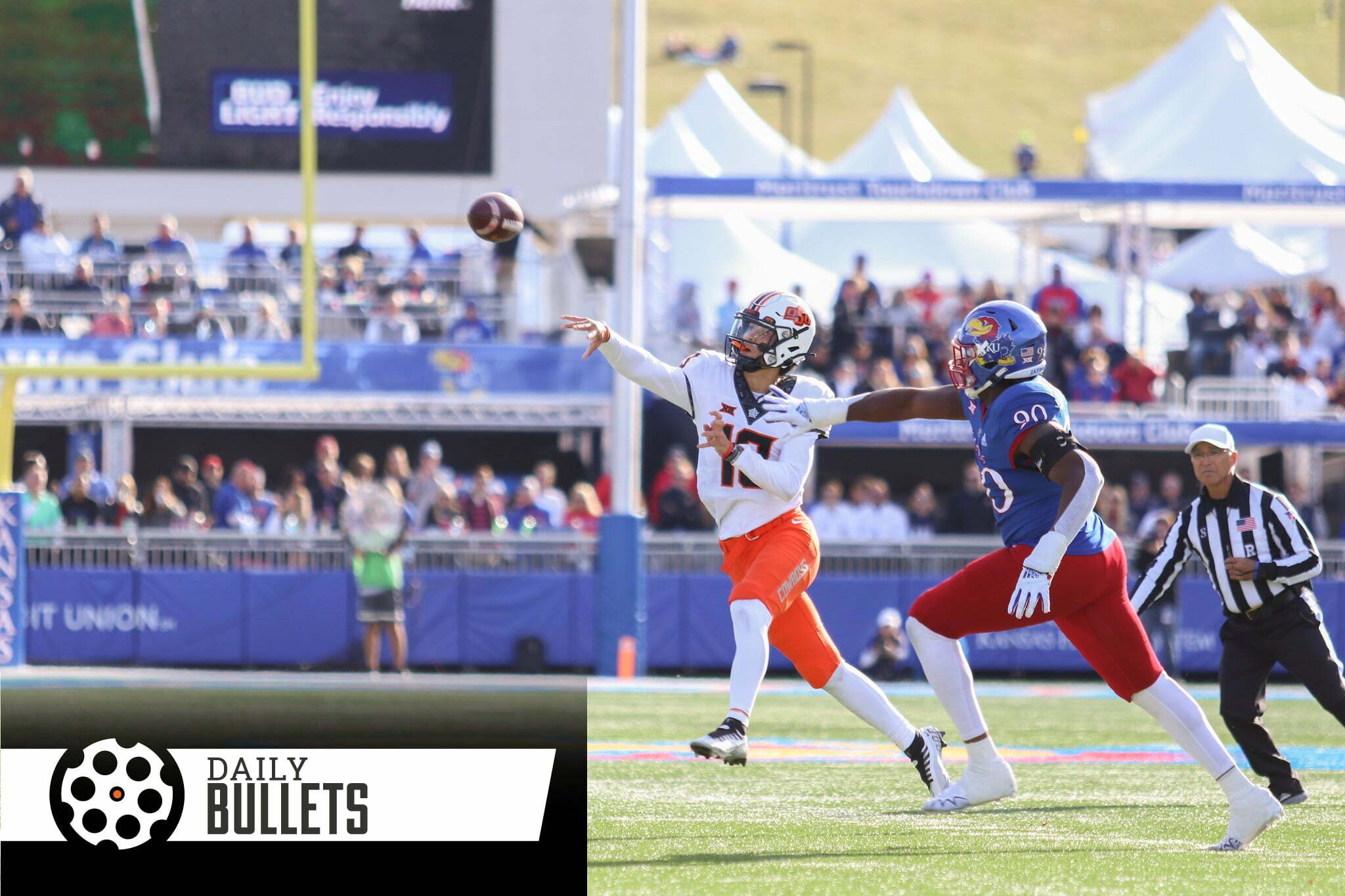 • OSU vs. Wisconsin may have the least experienced quarterback matchup of all the bowl season.

The only thing certain for this matchup is uncertainty. Both teams’ veteran starting quarterbacks — Spencer Sanders at Oklahoma State and Graham Mertz at Wisconsin — have entered the transfer portal. The Badgers’ two backups, Chase Wolf and Myles Burkett, have attempted a combined 11 passes this season.

True freshman Garret Rangel started two games for the Cowboys this season filling in for the injured Sanders, a four-year starter.

• Former OSU commit Jelani McDonald is making his recruitment decision on Jan. 7th – OSU is still in the hunt

• 247 has OSU target Brennan Armstrong as the No. 7 quarterback in the portal (ahead of Spencer Sanders)

• In search of an attainable New Year’s resolution
• T.e.r.r.i.f.i.c. read on Christmas and the call to “be still and know” (faith-based)