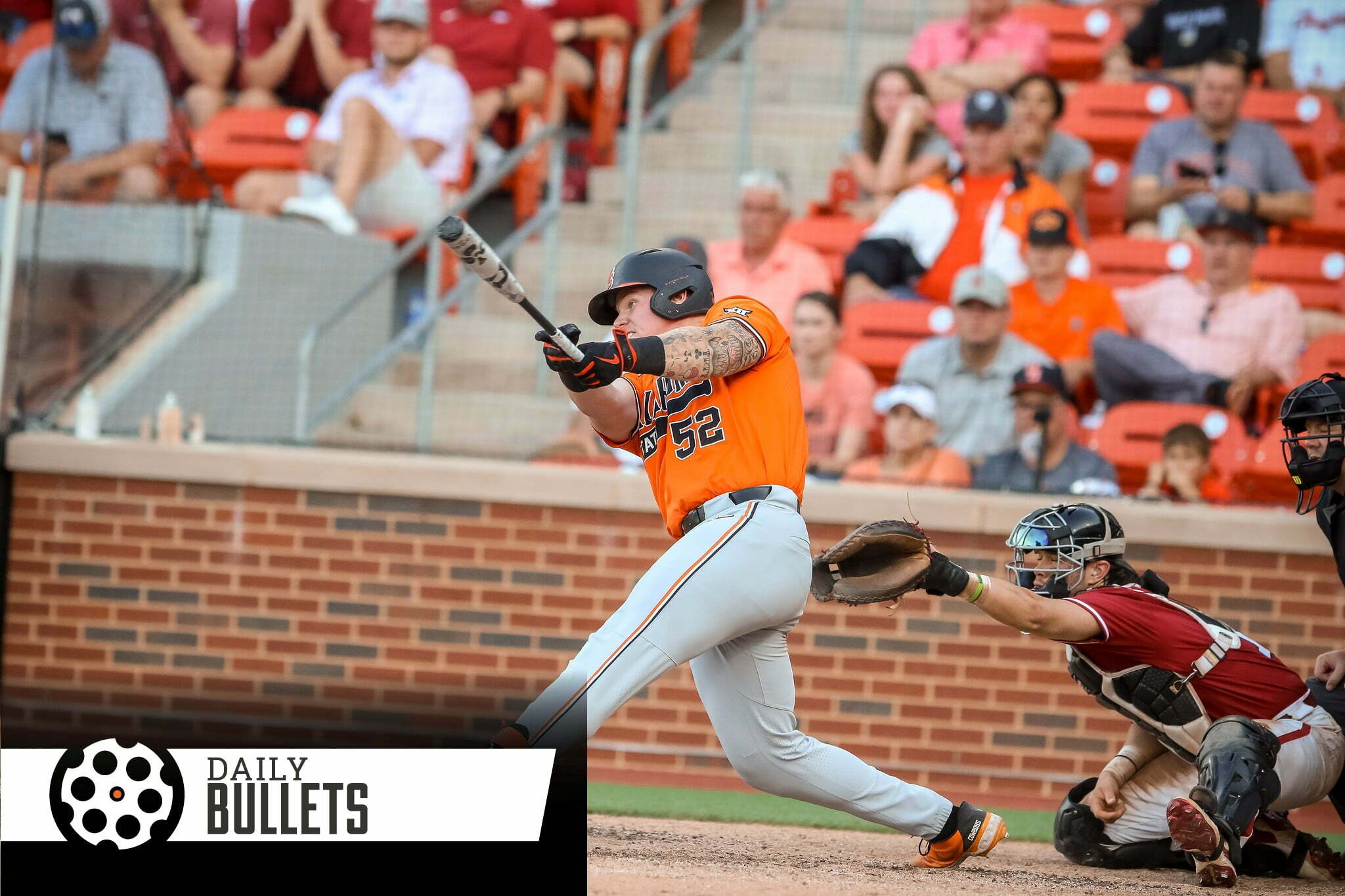 • Realignment Chatter:
– Report: Big 12 no longer interested in any kind of partnership with Pac-12
– Solid quote from a former president of Fox Sports Network about Big 12/Pac-12 negotiations:

Added (Brent) Thompson: “So now we see if somebody plays ‘Let’s poach some teams.’”

This comment from Alabama head coach Nick Saban had me rolling – his response when asked what people don’t know about him that he would like them to know: