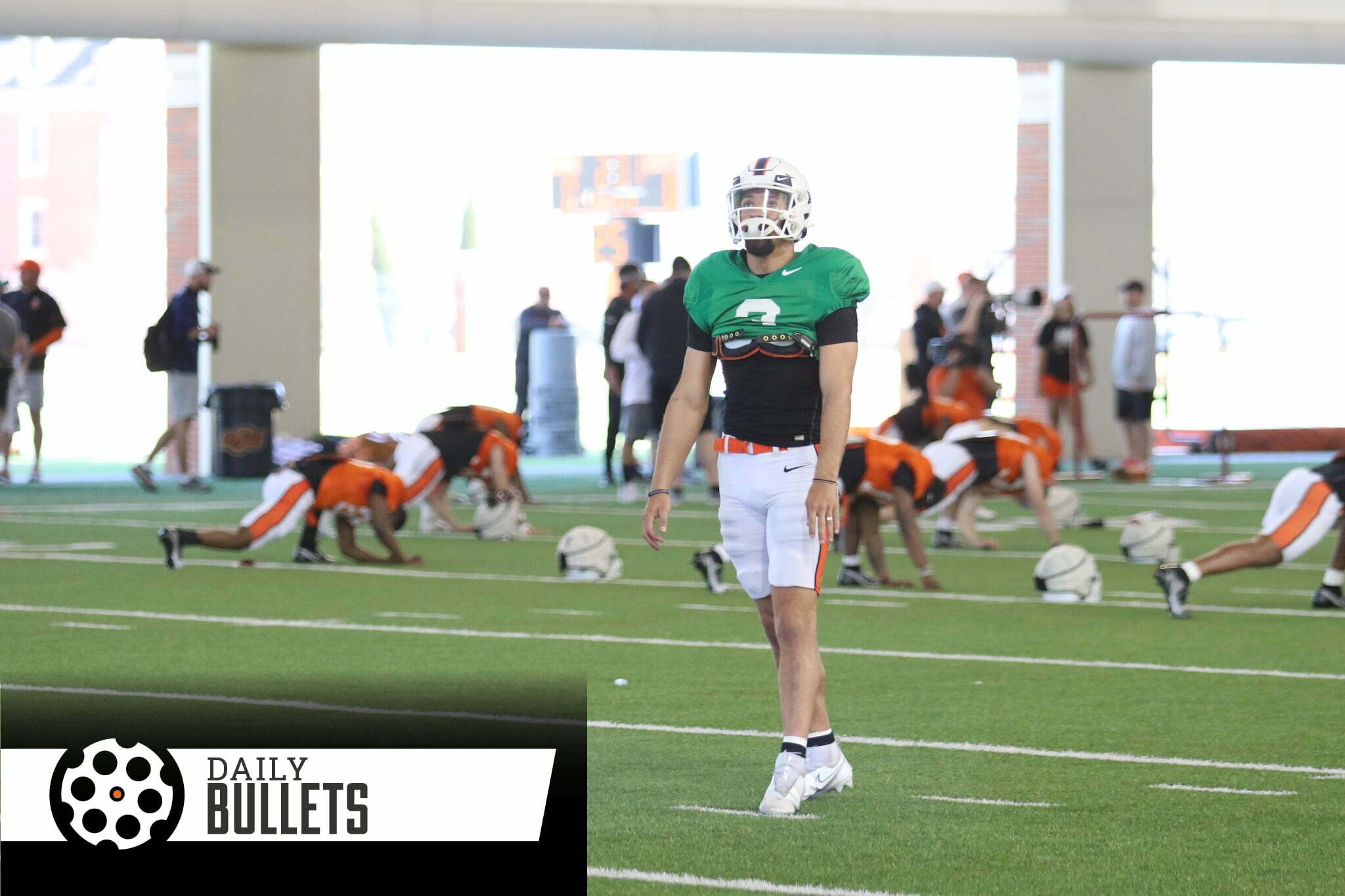 • The Athletic did a “state of the program” piece on Cowboy Football yesterday, they highlighted how incredible the 2021 season was with some unique stats:

Gundy says the Cowboys easily could’ve started out 2-3 with all the injuries they dealt with at the beginning of the season. But they found ways to survive early and got better every week. They had the Big 12’s best defense in a decade, allowing just 15.9 points per game and 4.58 yards per play in conference games.

• Brett Yormark is officially the fifth commissioner of the Big 12

• 15 years ago the iPhone was introduced
• With the NBA’s free agency opening at 5pm, here’s The Ringer‘s preview
• Finished this read from the folks over at Magnolia in Waco – I love Chip’s stuff