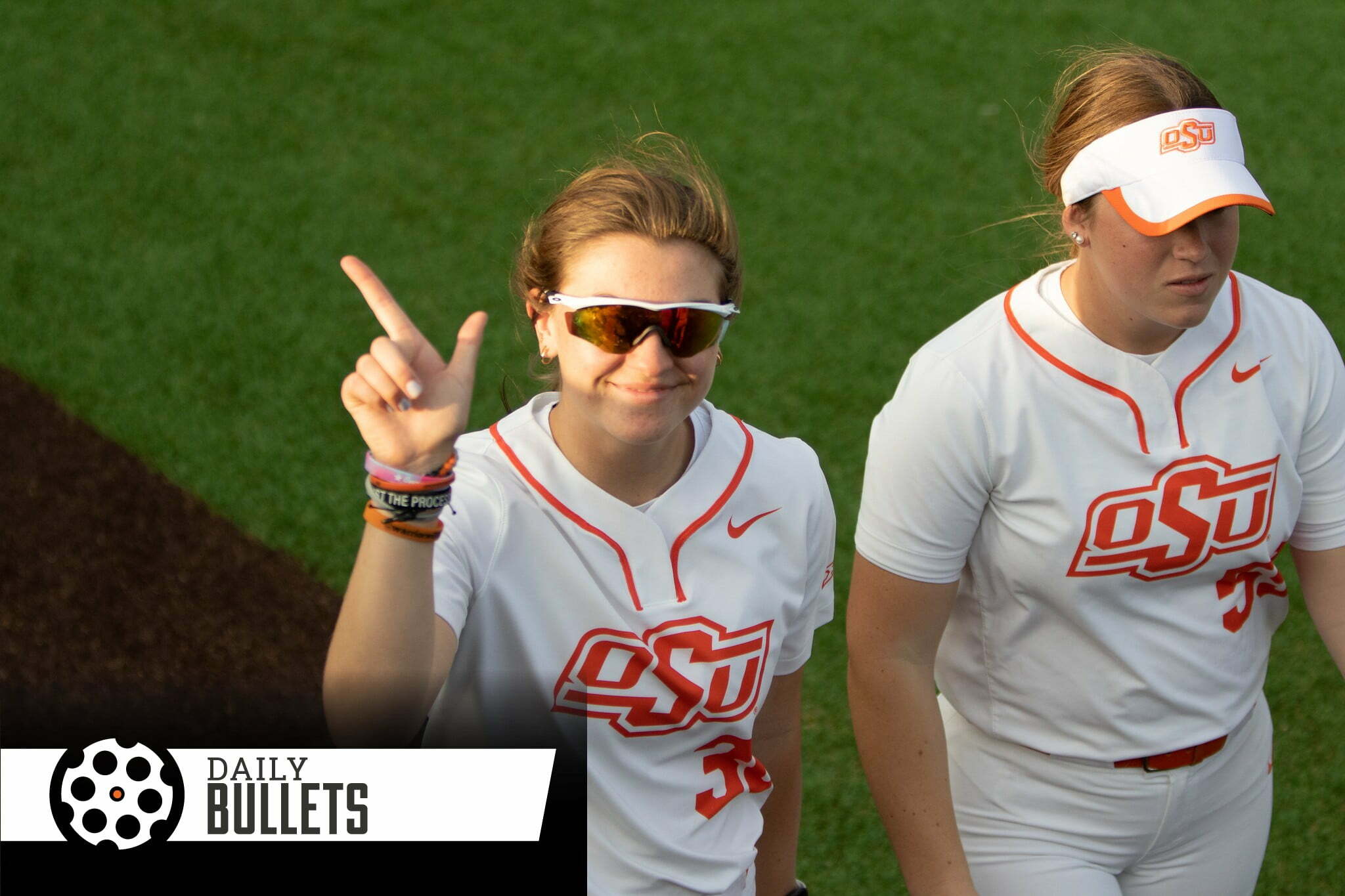 • Pokes and the Sooners are both No. 1 seeds in college golf regionals teeing off today

• Put bluntly – here’s the reality after the Red Raiders swept the Cowboys this weekend:

OSU wasn’t just outmatched on Sunday, it was outpowered by the high caliber, proficient Red Raider offense the whole weekend, surrendering six runs or more in each contest. Sunday’s 7-6 Texas Tech victory was just an exhibit of what had occurred the past three games.

• Recruiting Updates: 2024 OSU target Kobe Black made a visit to LSU, stud Houston running back has the Pokes in his top-twelve

“I never allow myself to have an opinion on anything that I don’t know the other side’s argument better than they do.”