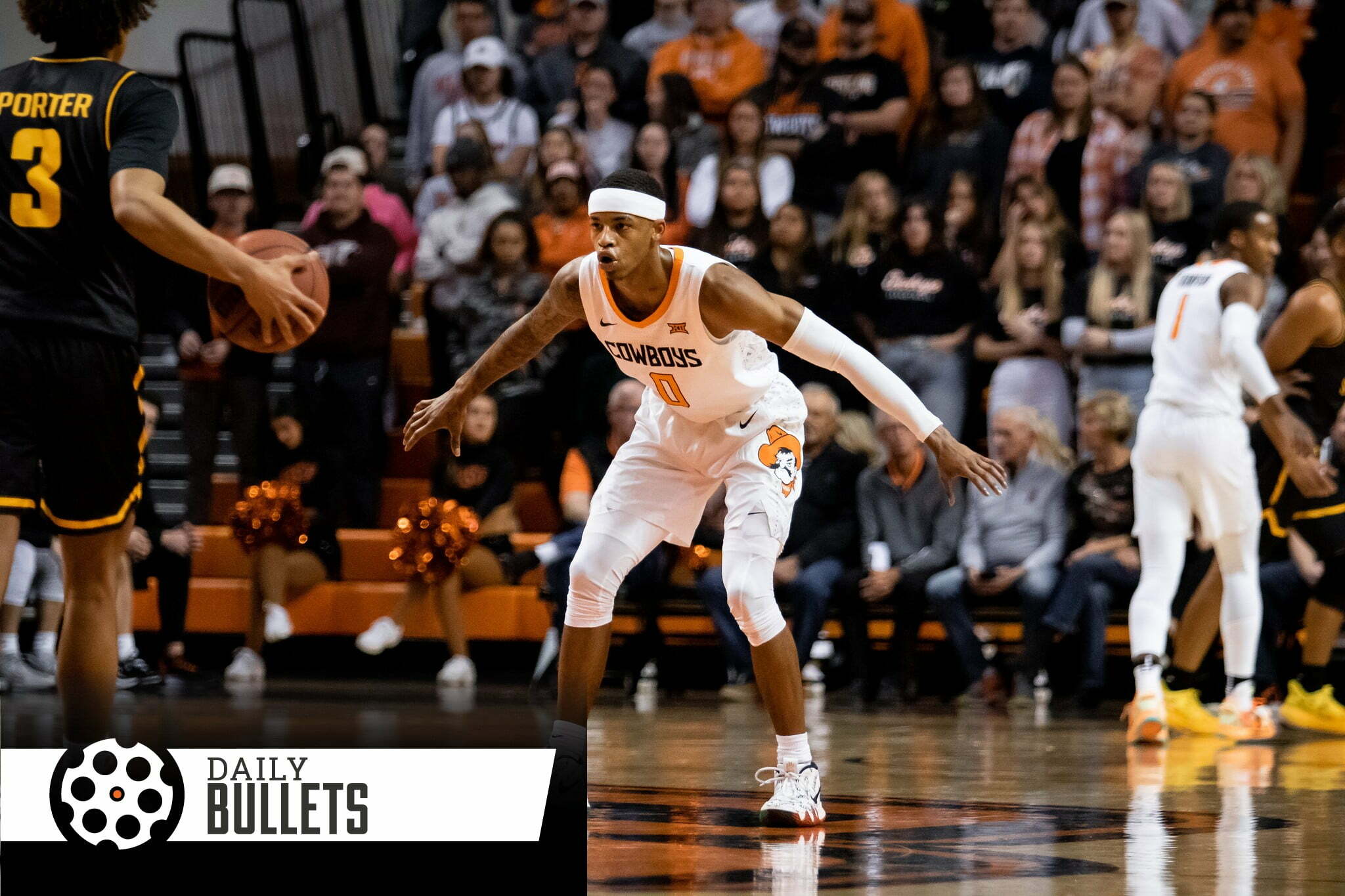 Pokes at the PGA:

• Cade Cunningham was named first team All-Rookie in the NBA

• Pretty cool comment from Viktor Hovland on the effect of the Cowboy fans in the crowd:

• Marcus Smart is more than just his defense (528)

• D1Baseball.com projected this as the Stillwater regional for baseball:

• The Cowgirls added three girls to the roster recently