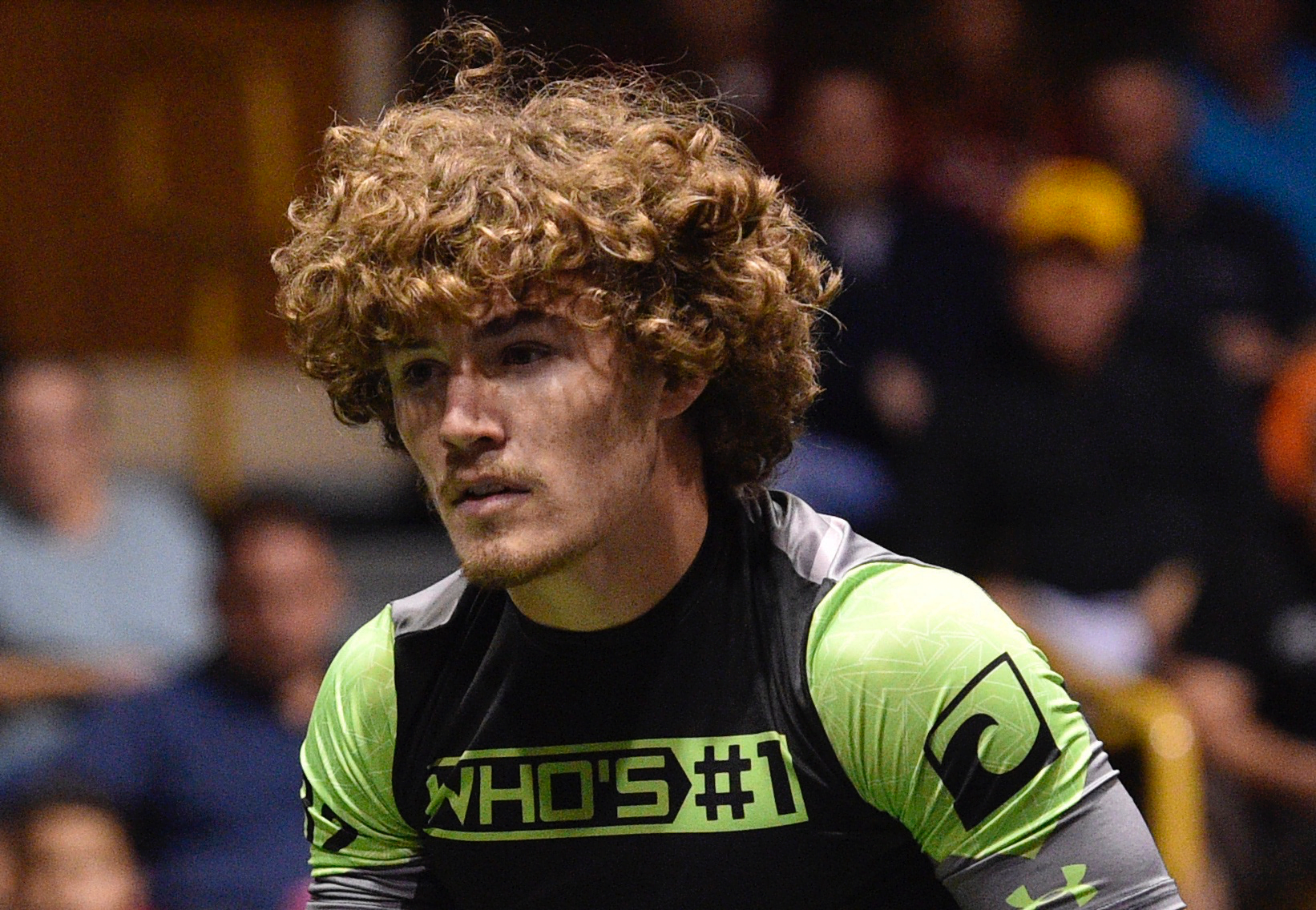 Daton Fix heads to Poland for the first United World Wrestling U23 World Championship this week.

Fix qualified for this in October by taking out Ohio State national champion, three-time All-American, and current No. 1-ranked 125 pounder Nathan Tomaselo. At the trials in Rochester, Minnesota Fix swept Tomaselo in two matches of a best two out of three series

Wrestling at 57 KG, Fix will be going for his second world title this year after tech falling his way to a Junior World title this summer and only surrendering one point the entire tournament.

Though Fix was able to dominate the Junior Division, consisting of wrestlers born from 1998-2000. The U23s will likely give him a bit more of a push as wrestlers in this division are as it says “under 23” and could’ve been born as far back as 1995. Most are likely a bit older than Fix, which makes it all the more impressive that he was simply able to qualify with the depth of high quality wrestlers that fall under this category.

Fix, currently a freshman at OSU, was the top pound for pound recruit in the country in 2017 and really drove that assessment home by making this team and beating a very good college wrestler in Tomasello in the process.

For those wondering, Fix and the coaching staff have said he plans to redshirt, but usually with redshirts we are often able to see them in a few open tournaments throughout the year, similar to what we saw with Kaden Gfeller this weekend. We haven’t seen Fix yet as he’s been preparing for this, but we could see him in Reno in mid-December and possibly at the Southern Scuffle in January. No matter the result of those, I think they will still redshirt Fix.

The U23 Championships have already started, but freestyle 57KG does not kick off until Saturday. Fix will be coached by former Cowboy and current American University Coach Teague Moore. U23s can be watched on Trackwrestle, but there is a subscription fee. We will provide a wrap up of Fix’s performance once complete.

Here’s a rundown of some of the other medal contenders.