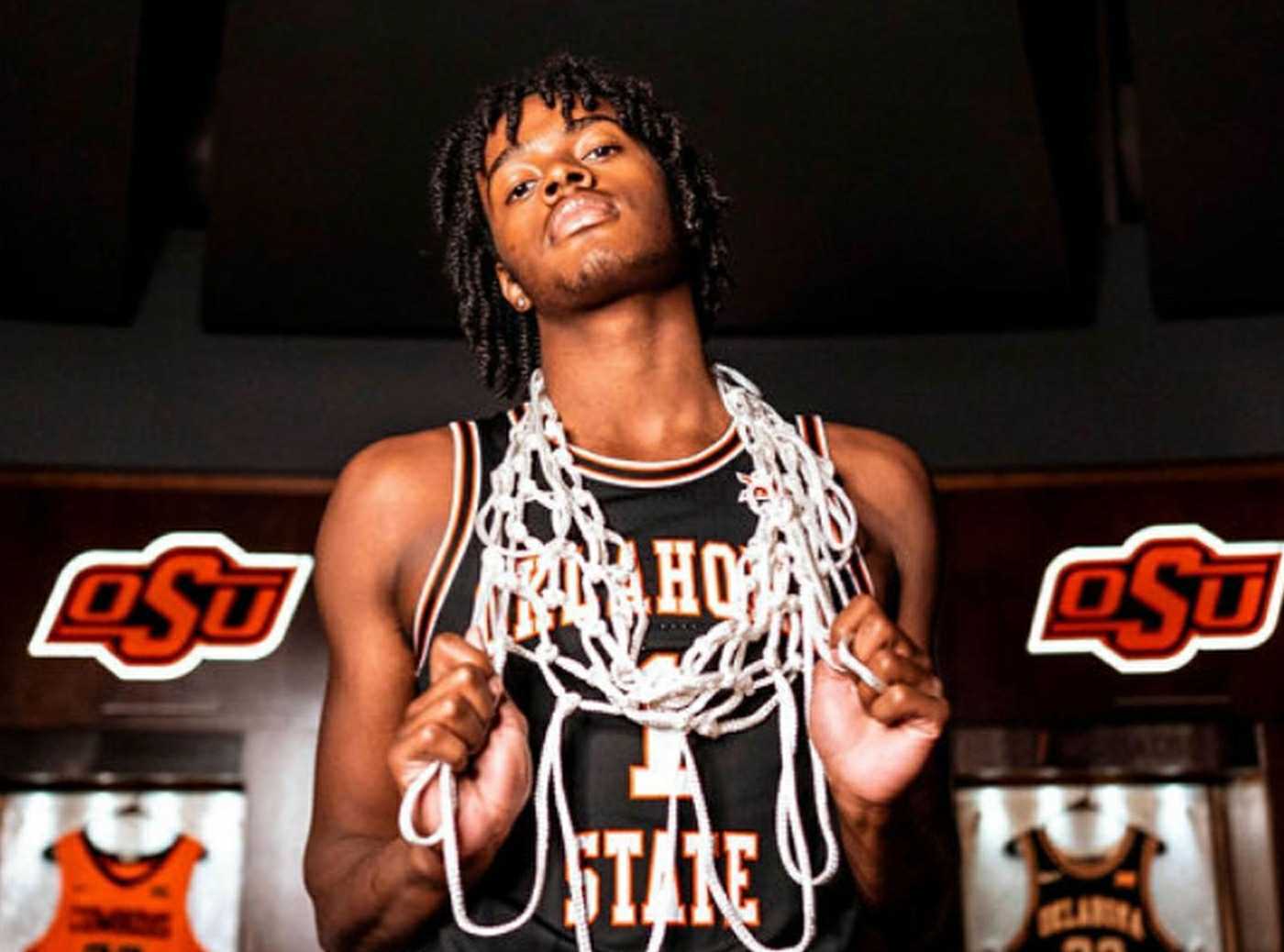 Basketball recruiting is coming down to crunch time, and Oklahoma State is still in on a handful of high-level prospects.

Dennis Parker, a four-star hooper from Virginia, released his Top 5 on Tuesday: Oklahoma State, Missouri, USC, NC State and Georgetown. Listed at 6-foot-7, Parker is ranked as highly as the No. 59 player in the 2023 cycle.

Parker took an official visit to Stillwater the week of the Central Michigan football game.

“I got closer with Coach Boynton,” Parker told On3. “It was really interesting. I got to hang with Avery Anderson, one of their best players. He was just telling me about how college basketball works. My favorite part was hooping with the guys. It went really well. It was fun. They are very competitive.”

Parker attends John Marshall High School in Richmond, Virginia and played on the Adidas AAU circuit with Team Loaded this summer. Team Loaded finished atop of the 3SSB Standings going 17-2 as Parker averaged 10.6 points, 3.8 rebounds and 1.1 assists a game.

The Cowboys have three commits in their 2023 class in center Brandon Garrison, point guard Jamyron Keller and sharpshooter Connor Dow. Other prospects to watch are four-star forward Justin McBride, who is set to pick a program at 5 p.m. Wednesday, four-star forward Keanu Dawes and four-star forward Eric Dailey.

Parker in the Rankings