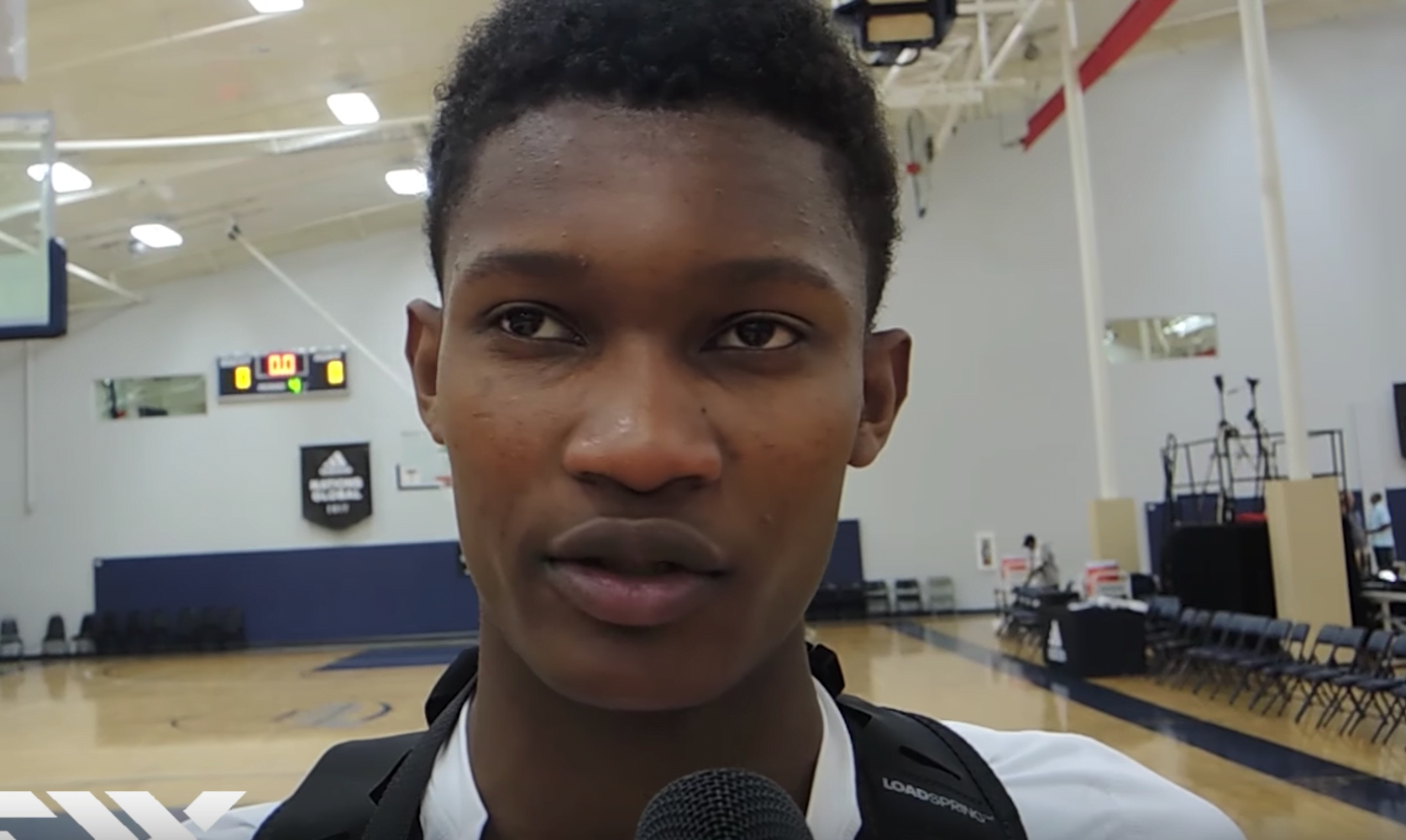 Mike Boynton and Oklahoma State landed their fourth commit of the 2020 class as Matthew-Alexander Moncrieffe — a four-star small forward and the No. 1-ranked played in Ontario — pledged to play for the Pokes on Friday.

Moncrieffe committed to OSU over Georgetown and Seton Hall on Friday to give OSU a class of 2020 made up of the following players (with their national rankings).

Add it all up, and OSU currently has the No. 9 class in the country and the top-ranked class in the Big 12, just ahead of Texas Tech, Baylor and Kansas. 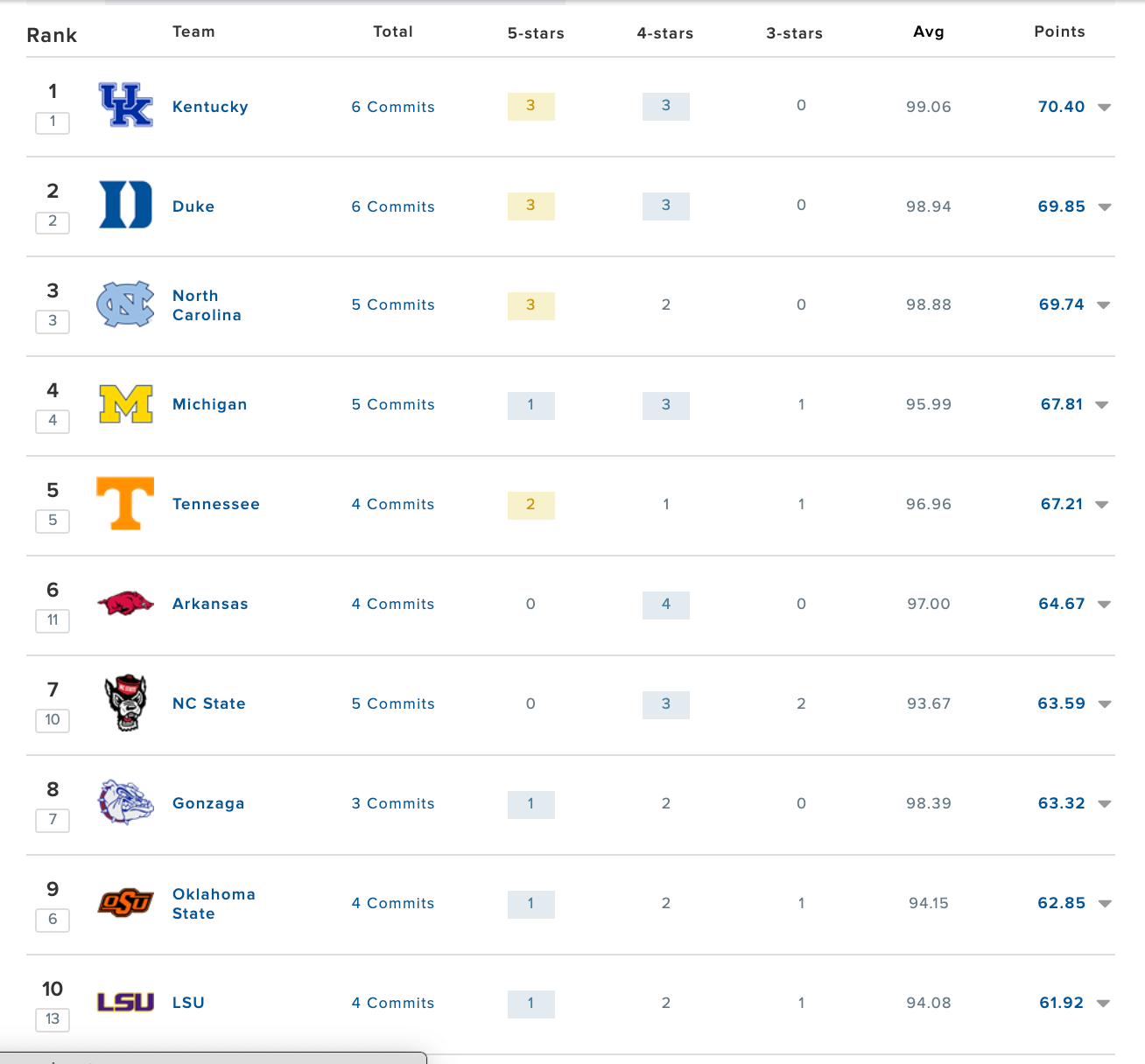 “The first reason was coach [Mike] Boynton, he developed a great relationship with me throughout the season,” Moncrieffe told 247 Sports. “He was down here watching me a lot in conference play so that was big.”

“Whenever he sat down with me and coach Tony [McIntyre] he laid out a plan right in front of us and what he wanted to do with me and all of this stuff and everything I need to do to be a pro and that was really intriguing to us from the jump.”

Moncrieffe — who said Cade was a big reason he committed to the Pokes — should provide good depth to a young team next year. At 6-foot-7, he will contribute to a lengthy OSU team that will feature seven players at 6-6 or taller (not including Ice, who is 6-4).

He’s projected as a future second-round pick in the NBA Draft. Here’s the 247 evaluation of his talent.

A lanky, athletic, slashing small forward. Slippery on the drive with great body control. Can attack the basket with either hand and finishes well with either hand. Jump shot can keep defense honest. Can also find teammates while on the move. Great potential defensively and as a rebounder. Multipositional defender who can make plays with his activity. Expect to hear his name called in the second round of the NBA draft. [247 Sports]

Granted, most of his highlights look like they’re against guys who play like I play, but the highlights are good highlights. Kalib Boone-like size but much quicker and a dirty first step. I’m in.

So OSU moves into the top 10 in the recruiting rankings for next year with two spots still to go. The thinking is that these are probably flex spots. Maybe they leave one open and go after a transfer. If they can fill them with the right high school guys — Donovan Williams and J.T. Thor? — they probably will.

Regardless, OSU’s 2021 team is still in the works. There will be a player (maybe multiple players) on it that are not currently on it or not currently committed. The core is strong though. Cade, Ice, Yor, the Boones, Rondel and now Moncrieffe. You can do something with that group. You probably need more to be a real (or even darkhorse) contender in the Big 12, but at the very least you’re getting closer than you were this time last week.

“It’s the best fit for me.
HC Mike Boynton will be hard on me and he is a great teacher of the game .” @MA_Moncrieffe @OSUMBB @OrangevillePrep pic.twitter.com/L9dfWEnugk