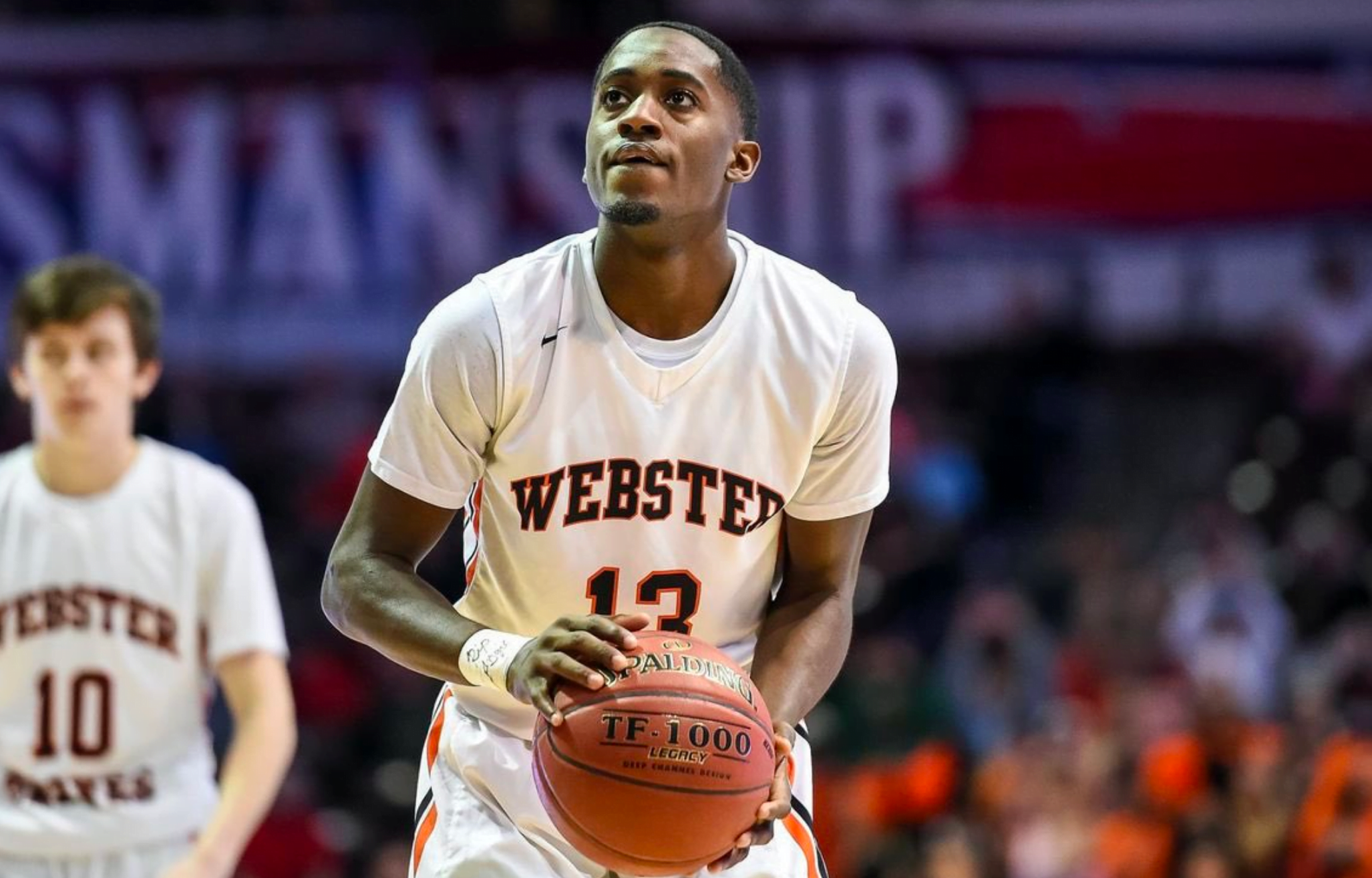 Ramey is considered not only one of the top uncommitted prospects in the 2018 class, but one of the best all-around recruits at the point guard position. His skillset as a playmaker and scorer is why dozens of schools — 23 to be exact — have extended offers in hopes of landing him.

The former Louisville commitment has yet to set a date on which he’ll make his final decision, but many believe it will be before the summer, and potentially as early as next month.