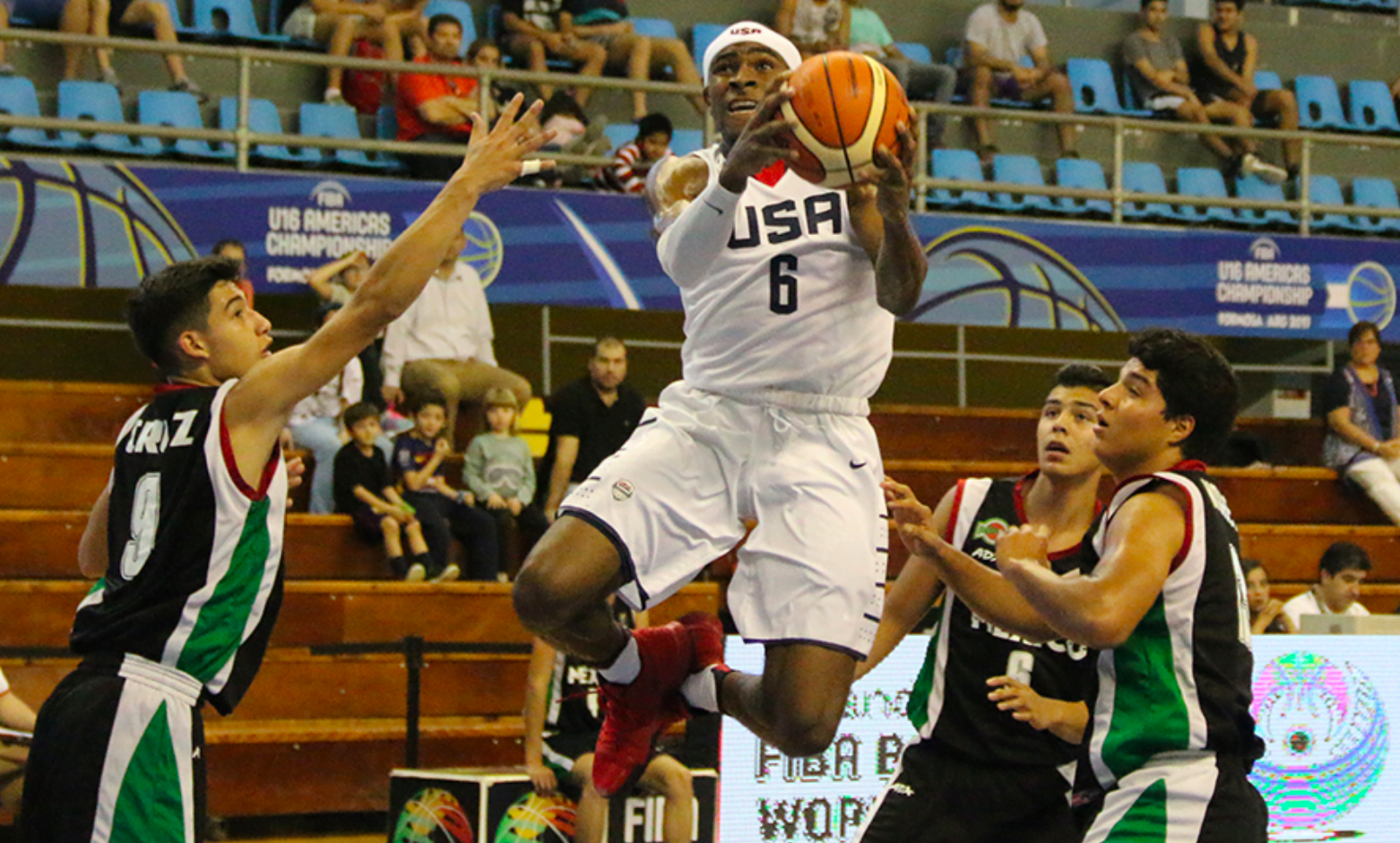 Four-star point guard De’Vion Harmon announced his top 5 on Tuesday which included OSU, OU, Marquette, Texas and Baylor. The top-50 point guard from Denton Guyer is a Class of 2019 prospect rated as the No. 5 overall player at his position in the entire country.

According to 247Sports, however, Harmon is considered a heavy OU lean.

Harmon took an unofficial visit to Stillwater for a Bedlam basketball game last season when Brad Underwood held the captain chair of the program, where he says he came away impressed with what Oklahoma State had to offer.

“It was great,” Harmon said of Bedlam. “I loved everybody down there. Great people. Great campus. Their fans are probably the best fans in the country to me.”

“I actually felt like a player when I went down there,” said Harmon. “I talked to a lot of the fans and kids — there were kids asking for autographs, and I felt like a bigger icon around them. I love everything about Oklahoma State. They’re definitely one of my top three schools.”

Harmon might be nearing a decision with his trimmed list, but he still has more than a year until he has a chance to sign a NLI, and even longer before he can step foot on a college campus as a student-athlete. The upcoming junior from Guyer, though, is making plans for his plans and knows he has a difficult decision ahead.

“This is going to be one of the toughest decisions I have to make in my life,” said Harmon last season. “There are so many great schools, so many great coaches, great fans, great people … the fans and students show a lot of love to you so it’s definitely going to be a hard decision for me and my family to make. At the end of the day I’ll be at peace with the last decision I make.”