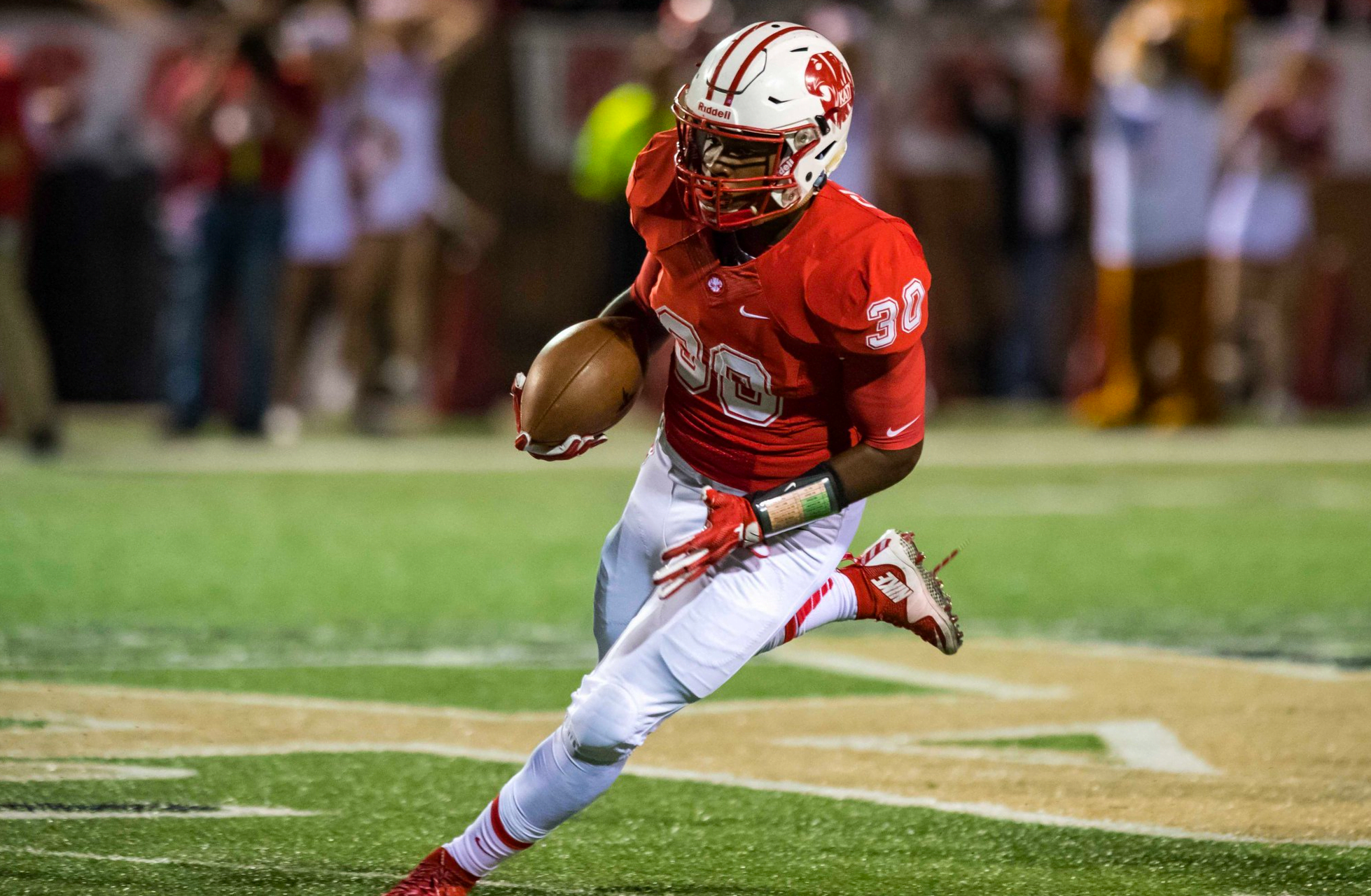 Four-star running back prospect Deondrick Glass continues to garner interest from high-major programs as his recruitment enters the home stretch.

Glass visited Oklahoma State, Ohio State and Alabama in consecutive weeks spanning from late-October to early-November, and came away with a thought: Alabama is his favorite. Still yet, there are hurdles for him to get to Tuscaloosa, most notably that he has them as his No. 1 option, but they have him as their No. 2 option behind five-star Trey Sanders.

Oklahoma State continues to recruit him despite knowing now it is No. 2 in his pecking order, and the conundrum has allowed Miami — a program also in need of a running back for 2019 — to enter the mix with an offer on Monday.

Miami joins what figures to be a four-team race to land Glass, along with OSU, tOSU and Alabama. For now it appears only OSU (and maybe Miami) have Glass as their top option, meaning if he were ready to commit the program would accept him right away.

It’s possible OSU is trying to put some heat on Glass to decide one way or another. OSU’s running backs coach, John Wozniak, paid a visit to another 2019 running back prospect this weekend, Darwin Barlow, perhaps to expedite Glass’s decision-making process. (Barlow is committed to TCU, and after watching this past weekend, it seems unlikely he’d flip anytime soon.)

For now Glass remains OSU’s top target at running back and one of the top remaining wish-listers on OSU’s big board as the December signing period nears.