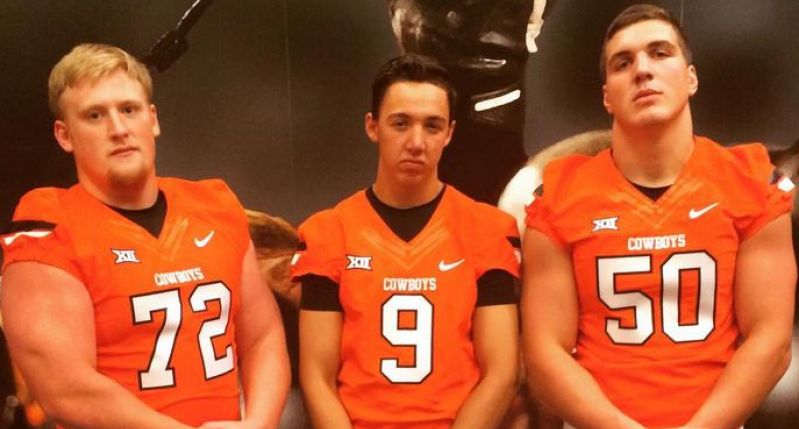 One look at social media yesterday and one thing was evident: the incoming football players were given their new numbers for the season. Check out the social media firestorm they spit out yesterday.

Kevin Henry, another safety, will rock the No. 26. Going to be weird seeing that number not associated with Desmond Roland….

The official athletics football roster is currently undergoing website issues, so more than likely the entire roster with jersey numbers is being updated – not just the freshmen. The most notable of changes? QB1 making the switch to No. 2.