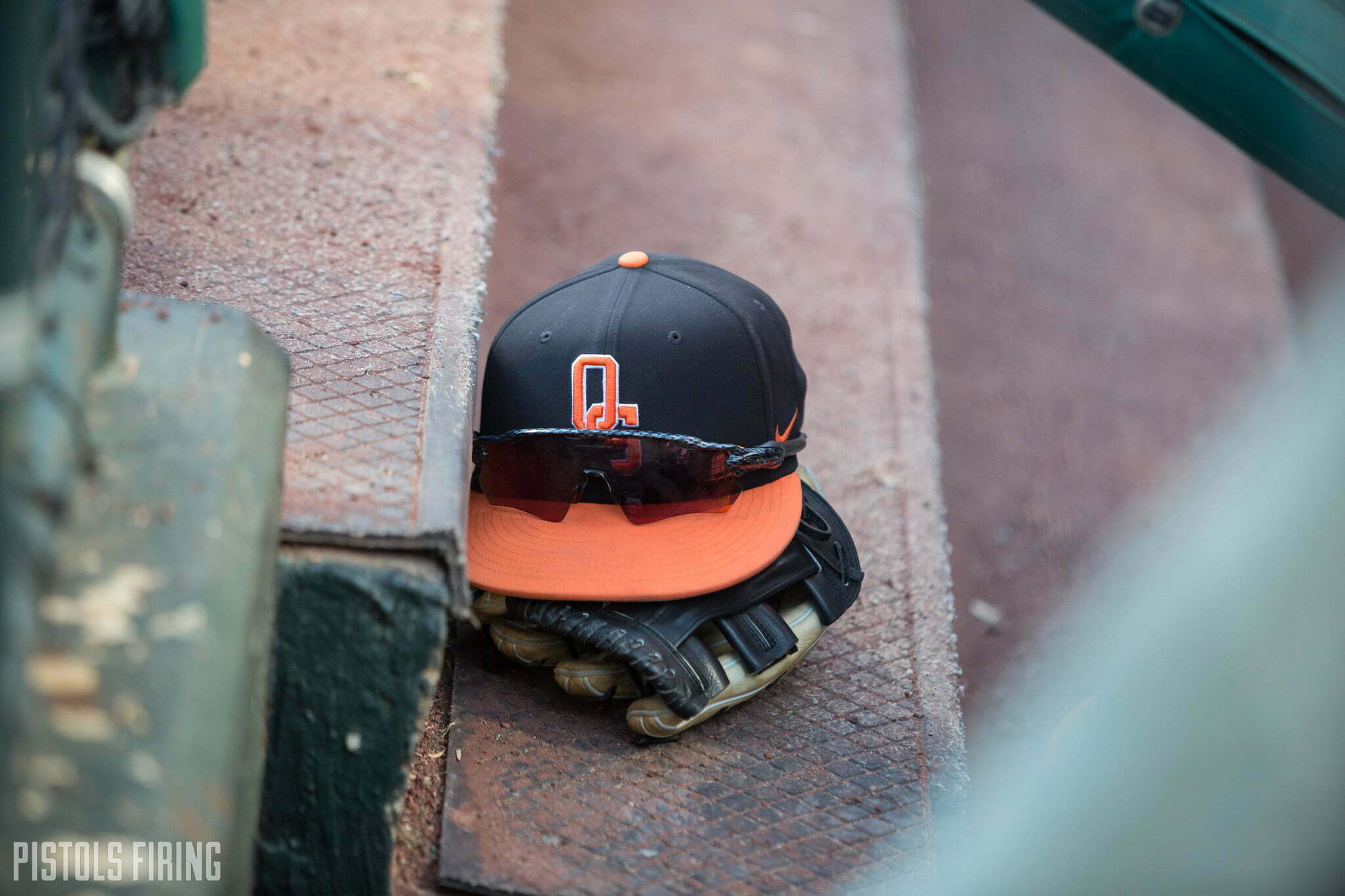 Jackson Holliday, son of Matt Holliday, committed to play baseball at his uncle’s program Tuesday. Jackson is heading into his sophomore season at Stillwater High, so the 2022 prospect still has some time before donning the orange and black.

Matt Holliday joined the program as a volunteer assistant coach in July after a stellar MLB career. He played 15 years in the majors, where he was a seven-time All-Star. Matt had a .299 career batting average to go with 316 home runs and 1,220 RBIs.

Jackson bats lefty and can play a multitude of positions, but is thought of more as a middle infielder for the time being. In his freshman season with the Pioneers last season, he batted .333 with a home run, eight doubles, three triples, 25 RBIs and 11 stolen bases, according to the The Oklahoman.