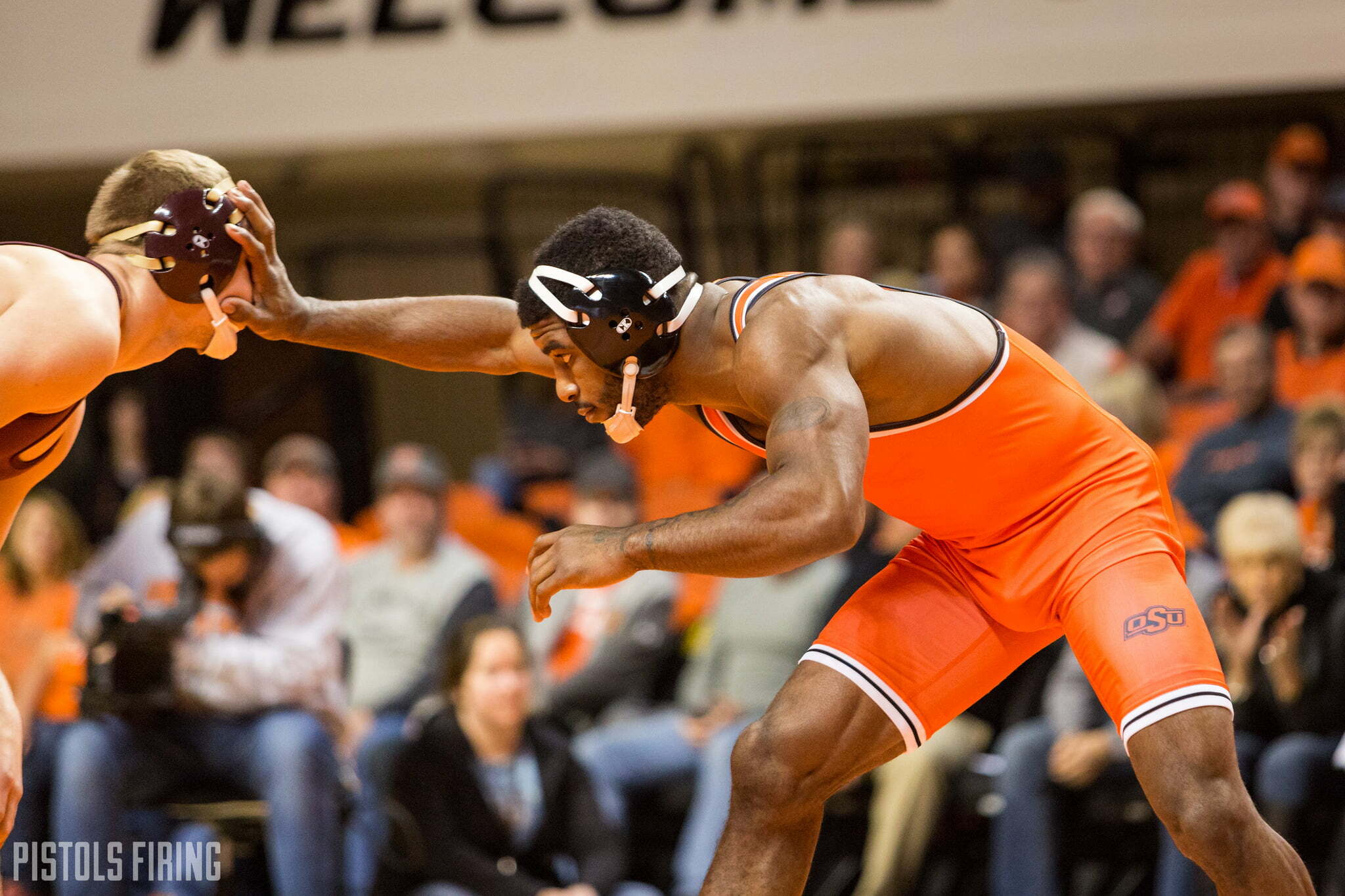 Jacobe Smith and the Xtreme Fight League MMA promotion out of Tulsa announced on Saturday that Jacobe will be fighting Feb. 4 in Tulsa at the River Spirit Casino.

This will be Smith’s second fight for the promotion after a debut at XFN 374 where he knocked out Roderick Stewart in the first round.

Smith was a two-time NJCAA National Champion at NEO, then an All-American for Oklahoma State at 174 in 2018. The opponent has not been announced for this fight.