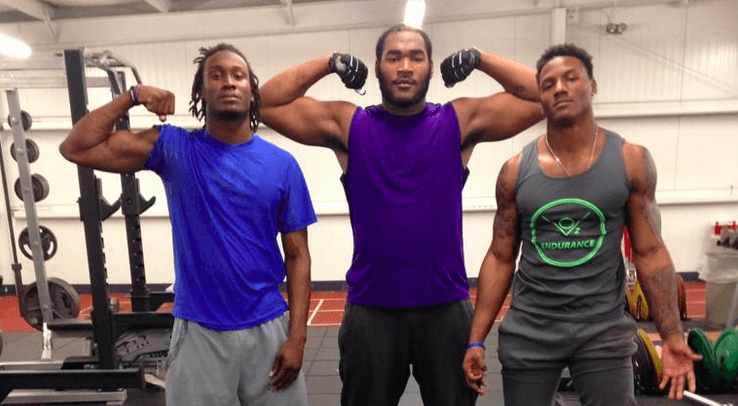 Antwan Hadley, teammates with four-star running back signee Chris Carson, will not be among the athletes arriving in Stillwater this week, as reported by Tulsa World’s Mark Cooper.

Hadley found out in May that he would not have enough class credits to transfer from Butler Community College, and is instead being forced to consider other options that include Nebraska-Kearney and Pittsburg State.

Hadley joins Matt Kellerman as the second signee from Butler Community College to not make it to fall camp. Kellerman, who was an early enrollee, voluntarily left the program in February.

“Antwan has tremendous size, he’s got a very high ceiling as far as what he can do for us”, Glenn Spencer said on national signing day. “He played corner for them (Butler County), might go into a big safety or maybe even the star position. He’s a big athlete that’s got a high ceiling – we gotta figure out exactly where we’re going to put him,” Glenn Spencer says in the video below.

Hadley was expected to contribute on special teams and also provide depth in the secondary. With the news of Hadley not qualifying academically, this provides an opportunity for incoming freshman standouts Bryce Balous and Kenneth McGruder to step in and compete early.