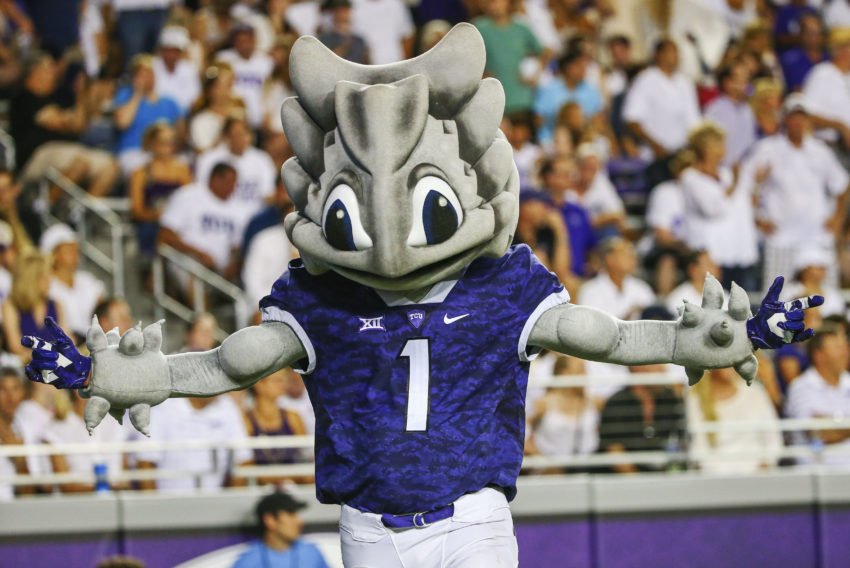 A disappointing Week 4 is in the books. Despite the loss, we still have to award our players their points. Every player gets a point for a correct pick. We tally up the points each week and the player with the most points at the end of OSU’s season (bowl game included) wins! Wins what? Bragging rights.

• Bet Against the Spread: OSU (-11)
Yeah… Vegas was wrong about OSU again, though this week I wish they weren’t.

• King of the Game: Running Back (OSU or TCU)
Everyone either picked Justice Hill or Darius Anderson, and Anderson easily ran away with it (pun intended). Anderson had 160 yards and three touchdowns on 26 carries. Hill accounted for 102 yards and one TD on 25 carries.

With that let’s award some points.

King of the Game: Darius Anderson
Rudolph finished with 170 more yards, but not more than twice as many. He did have twice as many TDs… and INTs.


Johnson did not record a single reception.

King of the Game: Darius Anderson

Close. He had one interception. He also had two fumbles but TCU recovered both.

Hill had only 15 yards on the ground.


As previously mention, he only had 102 yards.

Another week, another guest picker dominates. This is starting to get really embarrassing for the three writers (myself included). Hopefully we (and OSU) will have a better week this Saturday against Texas Tech.

Also, if you’d like to be this week’s guest picker, let me hear your reasoning. And it had better be funny because I need a good laugh after Saturday’s game.