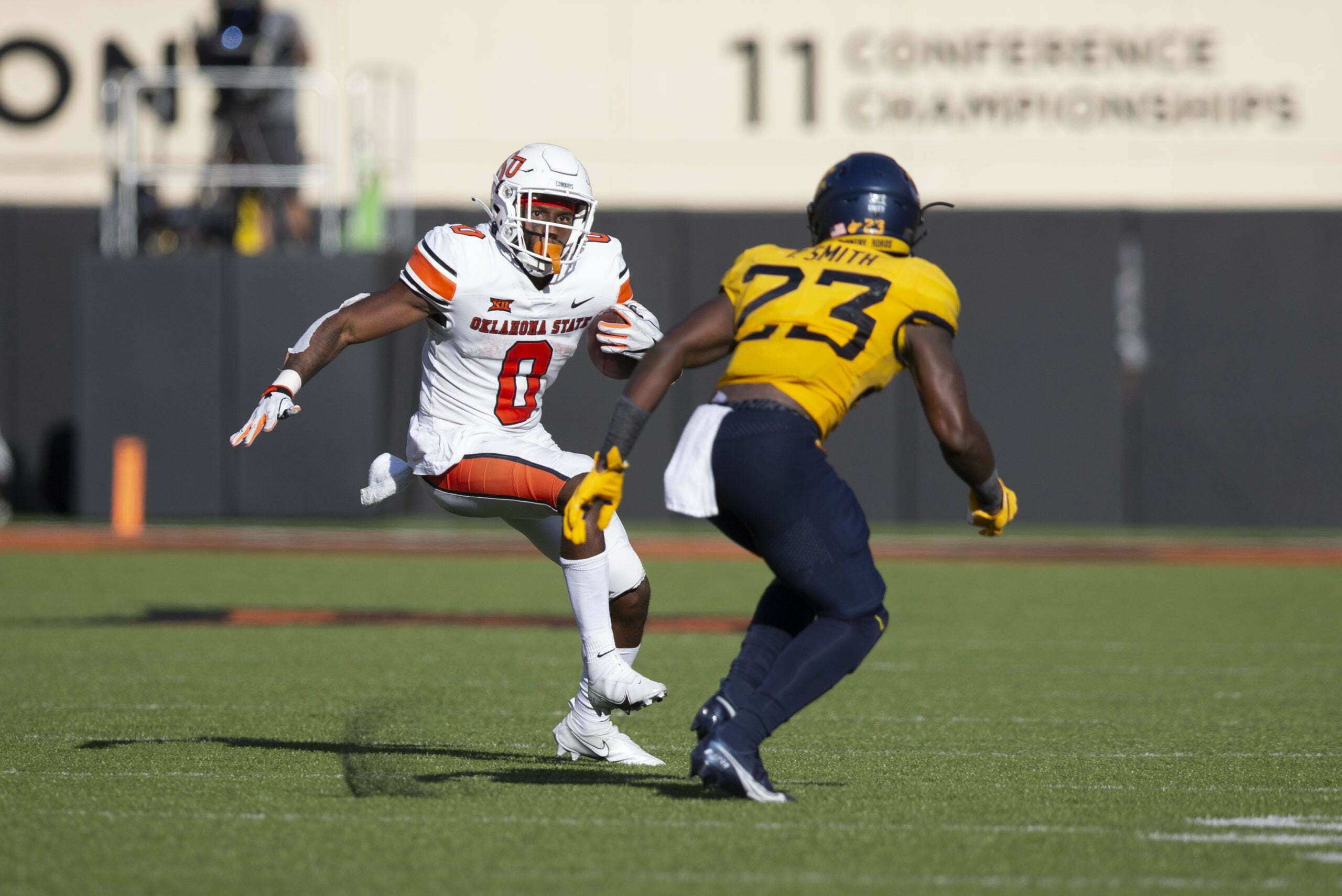 Brown was named to the Doak Walker Award preseason watch list Wednesday. The award has been given out annually since 1990 to the best running back in college football, and no Oklahoma State rusher has ever received the award.

A redshirt senior from DeSoto, Brown is in his sixth season of college football after redshirting in 2016 and taking advantage of a COVID-eligibility waiver. He has ran for 821 yards in his career at a 5.5 yard per carry average and scored five touchdowns.

Brown has long been part of the stable, but has had to sit behind a lot of NFL guys. OSU is deep at running back in 2021, but Brown is the early favorite to be the starter of the position group that also includes Jaylen Warren, Dezmon Jackson and Dominic Richardson.

A part of the 2016 recruiting class, Brown was the No. 874 player in his class. A three-star recruit, he chose Oklahoma State over offers from Arizona State, Oregon State and SMU.

Brown is one of 82 players on the Doak Walker’s preseason list. The list will be cut to 10 semifinalist in November and three finalist later in that same month. The winner will be announced at the college football awards show in December.