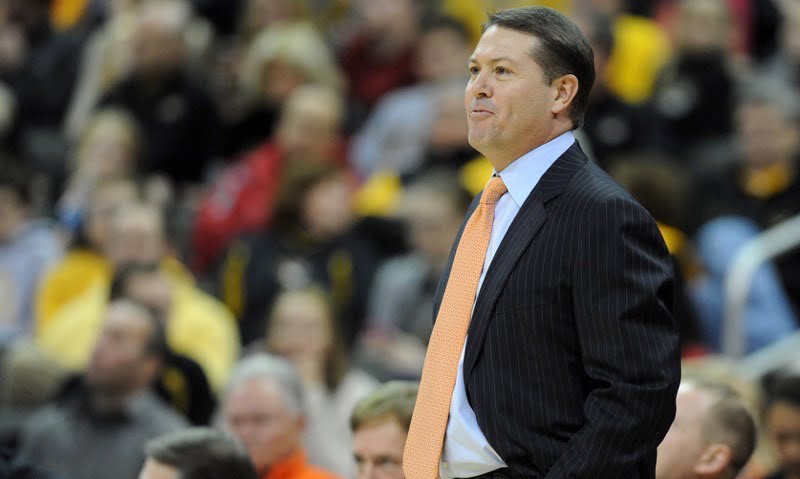 I checked the box score about 10 times during the first half of OSU’s game against Missouri on Tuesday — double and triple checking that Le’Bryan Nash wasn’t actually in foul trouble.

Nope, there was a “1” under “fouls” for him and yet he sat in between Alex Budke and Marek Soucek for large swaths of the first 20 minutes.

Well apparently Ford was pretty pissed at the effort Nash was putting forth. “I wasn’t very happy with LB at halftime, and he responded like a senior should,” said Ford.

Nash reiterated the exchange from the locker room.

“Things got heated. Me and Coach Ford talked at halftime and he told me to come out in the second half and redeem myself,” said Nash. “That’s what I did, trying to help my team the best way I could.”

Nash scored 18 in the second half and took over the game late as he scored eight of OSU’s 12 points in overtime and got to the line a career-high 18 times overall.

As I said last night the freshman in Nash remains strong at times. OSU is maybe the worst team in the Big 12 without him but with him playing at his peak, it can potentially make the NCAA Tournament.

I’m not sure any player in the nation has as much on his shoulders as No. 2. I just hope he’s more ready for it over the next few weeks than he was on Tuesday night.