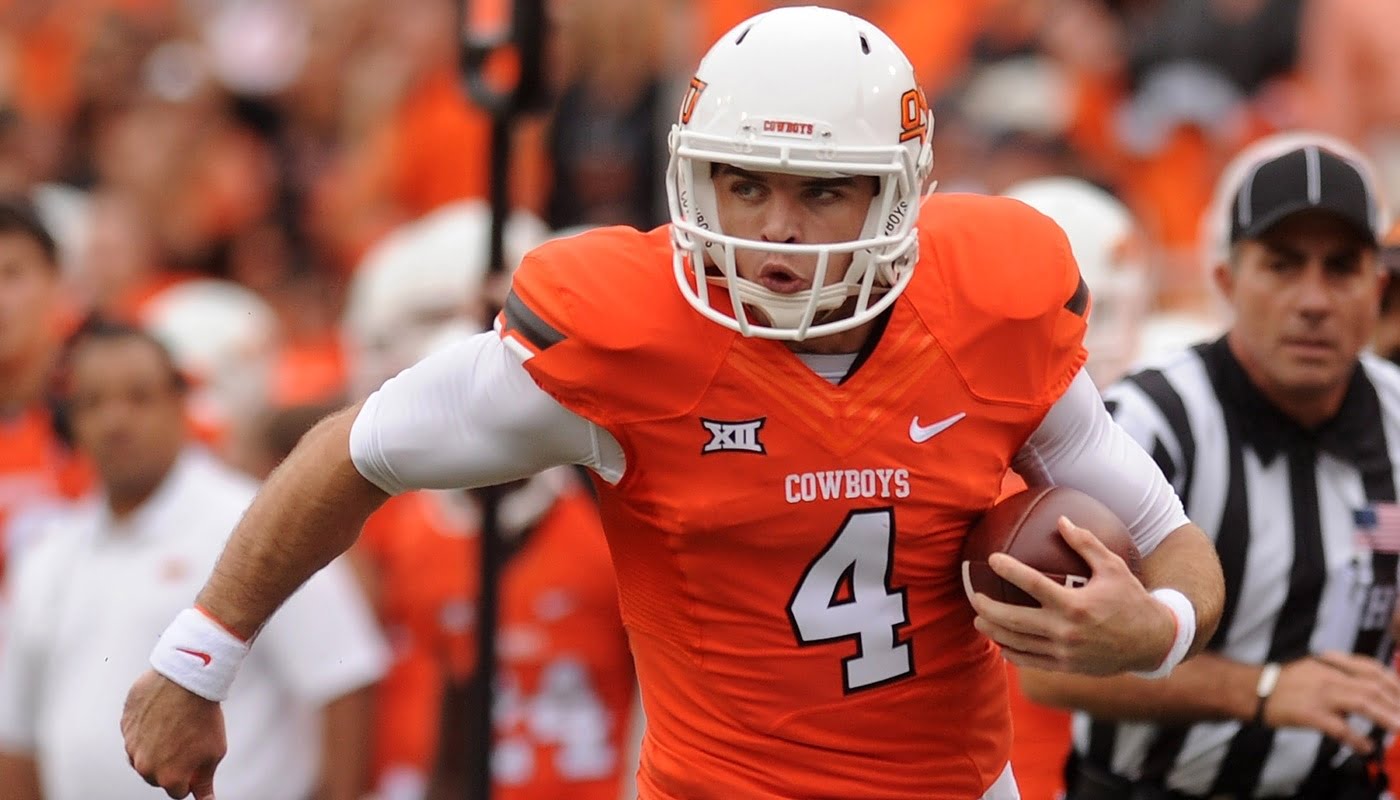 You guys know I love a #scaldinghottake from time to time and I think my life may have been changed by Andrew Sharp’s Grantland columns breaking them down.[1. Not really, but they’re good.]

Also, my life might (actually) have been changed by this piece from Dan Shanoff on takes (both hot and regular).

Hot takes, if you don’t know, are the height of what is hilarious about sports in the social media era.

They are what your irrational sports friends throw out on Facebook and read like a crazed fan drunk on delirium whose reality has not only left the premises but it’s not coming back anytime soon.

The best part is that hot takes are never are they more piping hot than right out of the gates of a new season.

Here are my favorites from this season so far:

Three plays into the season I saw “fire Yurcich” takes being tossed around at a rate that was equal parts hysterical and disturbing.

Your team has run three football plays against the No. 1 team in the country and because your team didn’t score a touchdown on one of those three plays you want to fire the human being in charge of your team.

And just as a reminder, this should always be “Fire Ford!” or “Fire Bill Young!”

Missouri State can go with FSU

Wait, that was me. Did I really say that?

Nate says a lot of crazy things in the comments section but he was right about that. I got crazy. I delivered the hottest of hot takes. Apologies.

Okay, so I haven’t seen this take. But I’ve seen something close to it.

I wouldn’t mind seeing this, though:

Let Tyreek kick. It would at least be exciting. Imagine him talking a 10-yard run up. #okstate

Look, that throw he made against Missouri State was incredible and it’s not difficult to make the case for hims tarting over No. 4 but Weeden he is not, nor will he ever be.

Glenn Spencer is a cult leader

Hey this one might be true. I don’t think we can totally rule it out. If my body ends up at the bottom of Boomer Lake in three months just make sure you guys ask a LOT of questions.

JW Walsh is the toughest sonofab since Walt Garrison

Walsh is great. He’s a gamer, he’s not scared of anybody, and it’s not an accident that his receivers sound like they’d run through the walls on the Boone Pickens Stadium sidelines for him (which they might have to given some of his throws), but when people are asking Gundy questions like this at press conferences:

When asked if he thought there was a possibility Walsh could heal faster than a “normal human being.”

“It wouldn’t surprise me.”

That, my friends, is hot takes central.