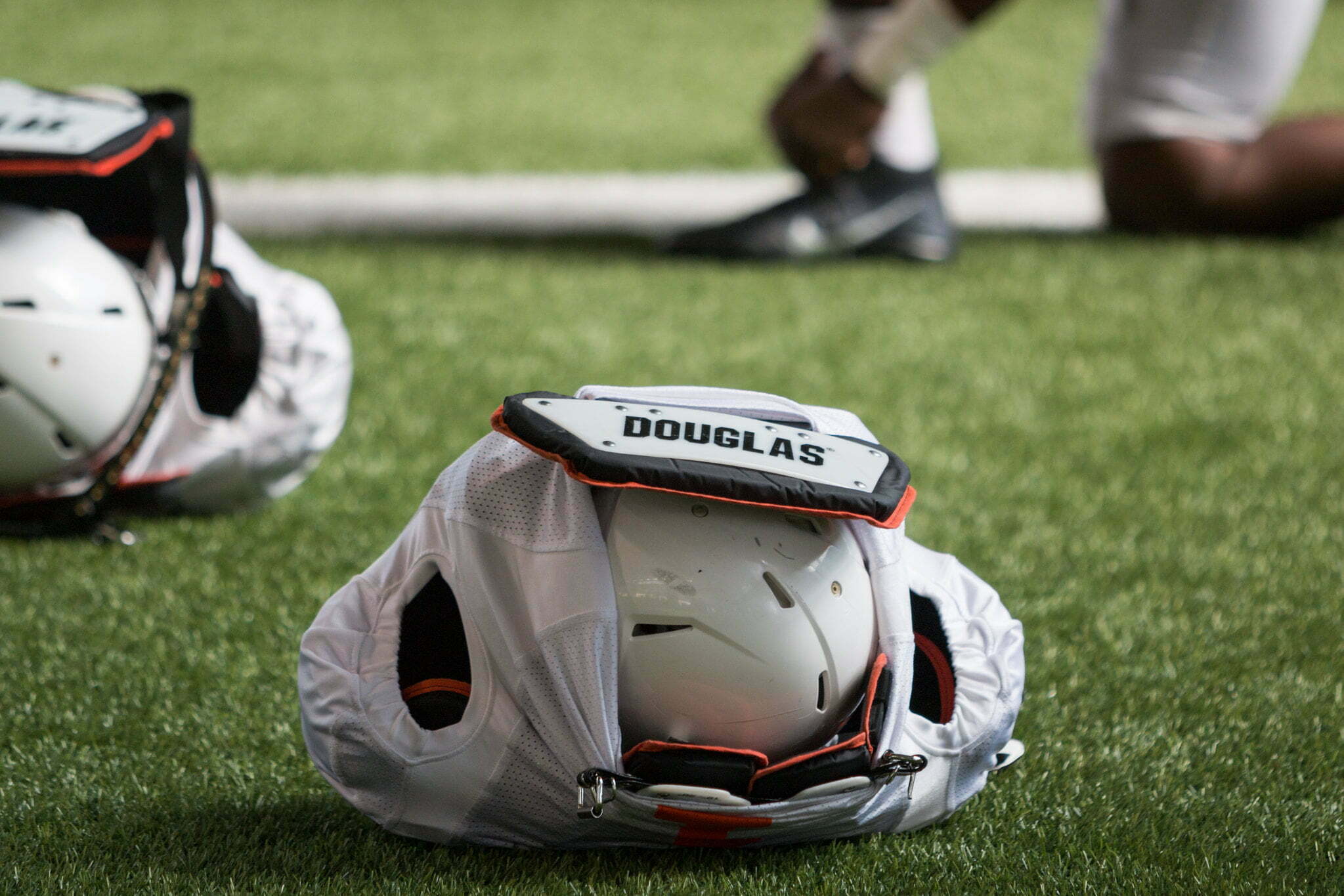 With college football hanging on like that last bag of groceries you grab with your pinkie, Monday isn’t the greatest day to have a news conference, but Nebraska head coach Scott Frost didn’t back down from a tough question.

Frost met with media following his team’s Monday practice where he said he and Nebraska wants to play football in 2020 whether the Big Ten does or not.

“We want to play a Big Ten schedule, I hope that’s what happens,” Frost said. “Our university is committed to playing no matter what that looks like and how that looks. We want to play no matter who it is or where it is. We’ll see how those chips fall. We certainly hope it’s in the Big Ten. If it isn’t, I think we’re prepared to look for other options.”

The teleconference comes after it Dan Patrick reported that the Big Ten voted 12-2 in favor to not play football this fall with the two votes against being Nebraska and Iowa. There is also some recent chatter that Ohio State isn’t yet ready to give up on a season.

Like Mike Gundy back in April, Frost brought up Nebraska’s athletic department budget. He said that it is set to lose between $80 million and $120 million if the Cornhuskers don’t play football. It was not the best look given the current landscape. He also — like Gundy — pointed to the fact that being in the program could be the safest place for the student-athletes, as most would have better access to medical care and COVID-19 testing than they would if they were sent home.

“The virus is going to be here whether we play football or not, and our kids are going to have an opportunity to contract the virus whether we’re playing football or not,” Frost said. “… We feel, and I feel, 100 percent certain that the safest place for our players in regards to coronavirus is right here where there’s structure, where there’s testing, where there’s medical supervision, where they have motivation to make smart decisions and stay away from the virus because if they don’t, they’re going to lose what they love and lose their opportunity to play football.”

With the Big 12 reportedly undecided in its upcoming season, an idea has floated around that Nebraska and Iowa could join the Big 12 for the 2020 season. There are certainly problems with that, but we’ve reached the “I will believe anything” part of the pandemic.

Nebraska used to play in the Big 12, where the Cornhuskers won two conference championships in 1997 and 1999. The Cornhuskers’ two Big 12 championships are as many as current Big 12 members Oklahoma State, TCU, Iowa State, Kansas, Texas Tech and West Virginia have won combined.

OSU is 5-37-1 against the Cornhuskers all-time, but the Cowboys have won three of their past five games against Nebraska.

As of right now, the SEC seems like the most likely Power Five conference to play football this fall, but if the Big 12 decides to play, adding Nebraska (if it is able to) would make a lot of sense given the Cornhuskers’ history. Adding Iowa also seems to make sense, as the Big 12 already has Iowa State.

It will be interesting to see in the coming days whether the Big Ten would try to stop Nebraska or Iowa from looking elsewhere for games or if this sort of outcry has the league reevaluate its stance on a fall 2020 season.

“We’re committed to play football at the University of Nebraska,” Frost said. “We’re a proud member of the Big Ten. I think it’s the best conference in the country. We want to play a Big Ten schedule. I think our university is committed to playing football any way that we possibly can, regardless of what anybody else does.”