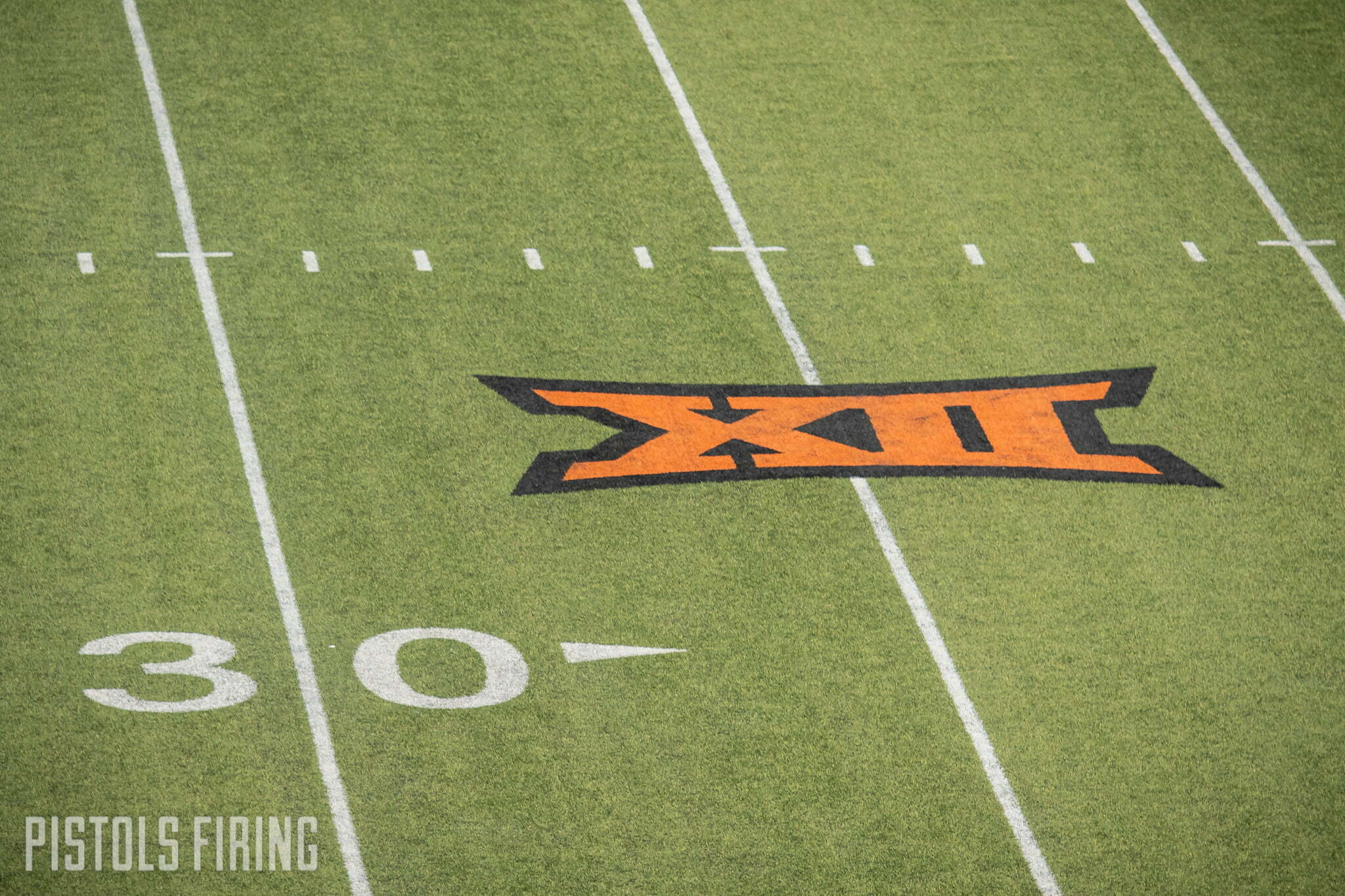 The incremental updates on Oklahoma State’s multimillion dollar renovation to the turf at Boone Pickens Stadium this summer have given us plenty of content in the dog days of the offseason, and the latest update this week — with the project nearing completion — is absolutely, positively glorious.

In addition to the brand apparently staying on the new design, it appears the entire new surface is just … better. Like, a lot better. Here’s some photos from Ben Hutchens, a sports reporter for the O’Colly (who you should be following, by the way.) The difference between old and new is night and day.

Here’s a look at the evolution of the field over the years for some added context. The previous iterations were just fine — and at the time I don’t think there were any complaints about its appearance — but whooo boy is this last update a major upgrade.