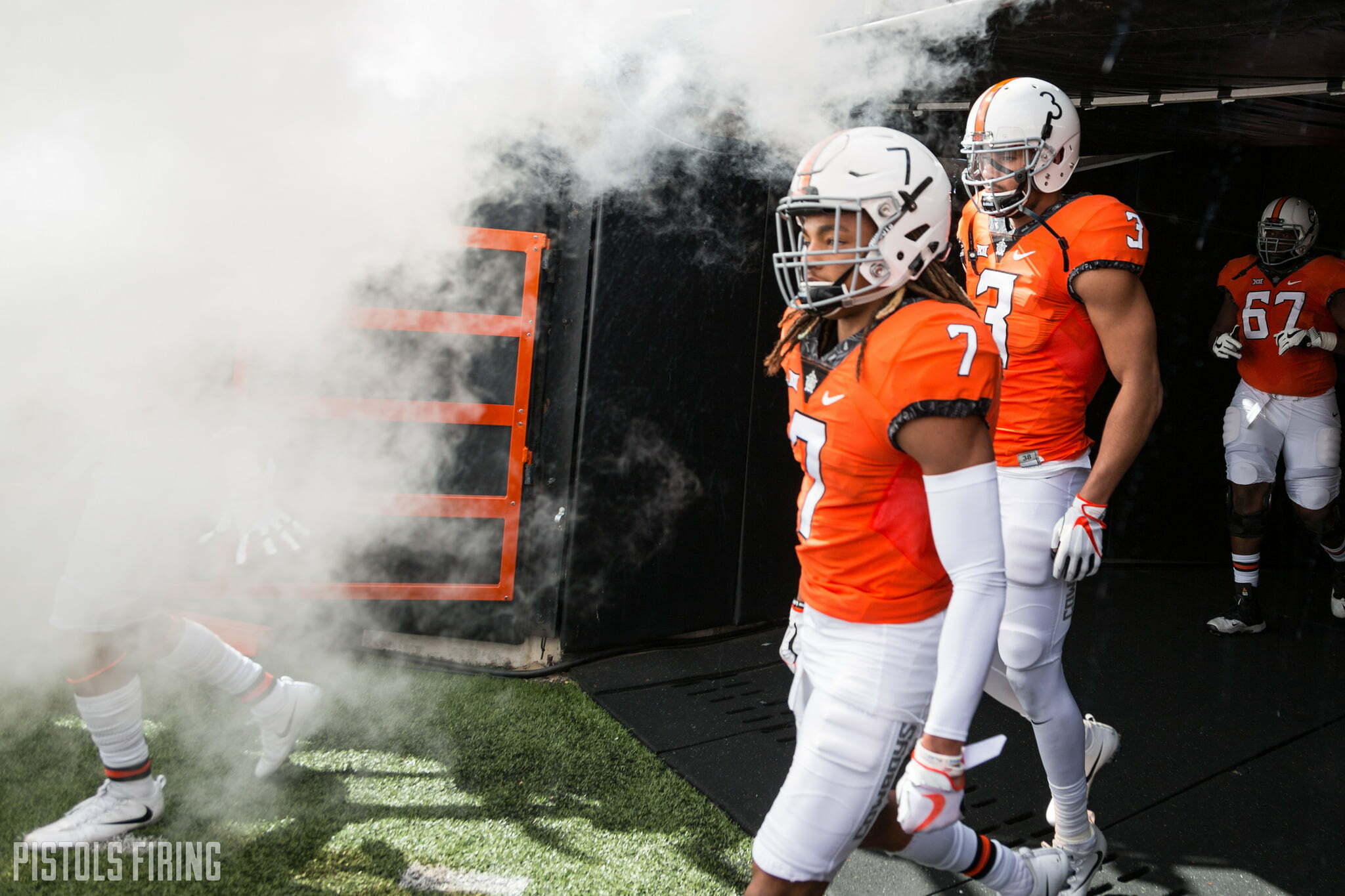 If you want a sure sign that the December 28 Camping World Bowl is going to end badly, look no further than how it is being bet on. Bovada recently released its numbers, and no game is more one-sided when it comes to number of bets rolling in than the Oklahoma State-Virginia Tech one. That always goes well, right?

Of the three games that have already taken place, Troy won big and covered, SMU got beat by 41 and Colorado State lost by a field goal (and obviously did not cover).

Those outcomes mean nothing, of course, but I still thought it was intriguing that OSU is one of the most-backed teams throughout every bowl. I should also note that in most places this game’s line is down to 4 or 4.5, which means books are trying to entice folks into wagering on Virginia Tech so they’re not out on a limb with a man and his mullet.

Speaking of that man, he assured everyone recently that motivation is not going to be an issue against a 9-3 Virginia Tech team.

“They’re competitive and they care about each other,” said Gundy. “One thing they’ve learned in our culture is to compete. It doesn’t make a difference what their record is or what our record is, you have to compete. We have an obligation to each other to compete and that’s always been the motivation for our guys.”

One of those guys, senior Tre Flowers, reiterated what his head man said and stressed the importance of reaching double digits in wins, something OSU has never done three years in a row.