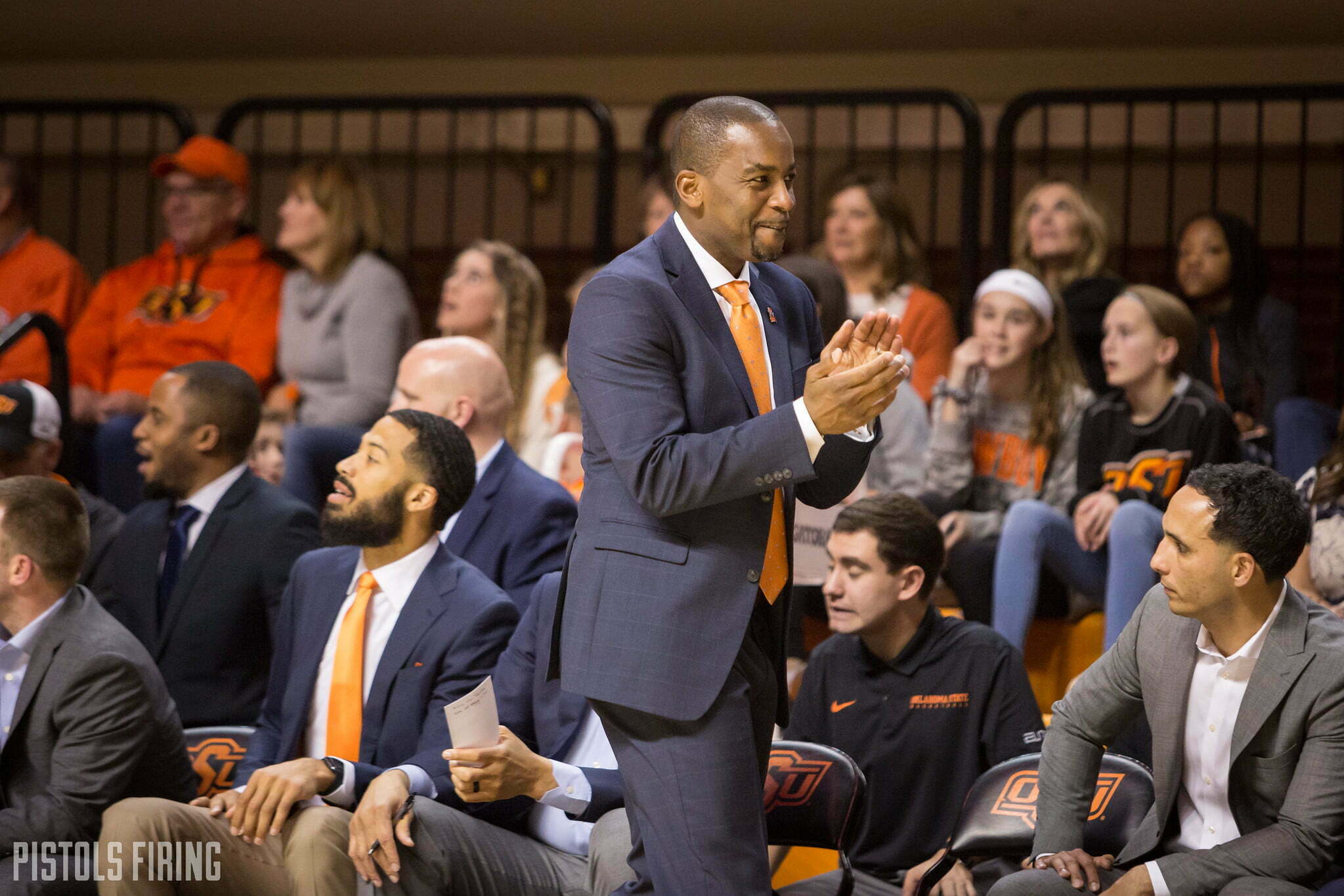 Mike Boynton offered Jalen Ricks a long time ago, and it’s just about finally time for Ricks to make a college decision.

Despite a slew of early offers, Ricks never quite took off in the rankings. He is the No. 196 player in the 2021 class, ranking 44th among shooting guards.

As things stand, OSU doesn’t have a commit in its 2021 class, but Mike Boynton and Co. are working the transfer portal. The Cowboys will have at least a pair of scholarships open from Cade Cunningham and Ferron Flavors. However, there are still scholarship sanctions looming over OSU as part of the NCAA’s Lamont Evans ruling.