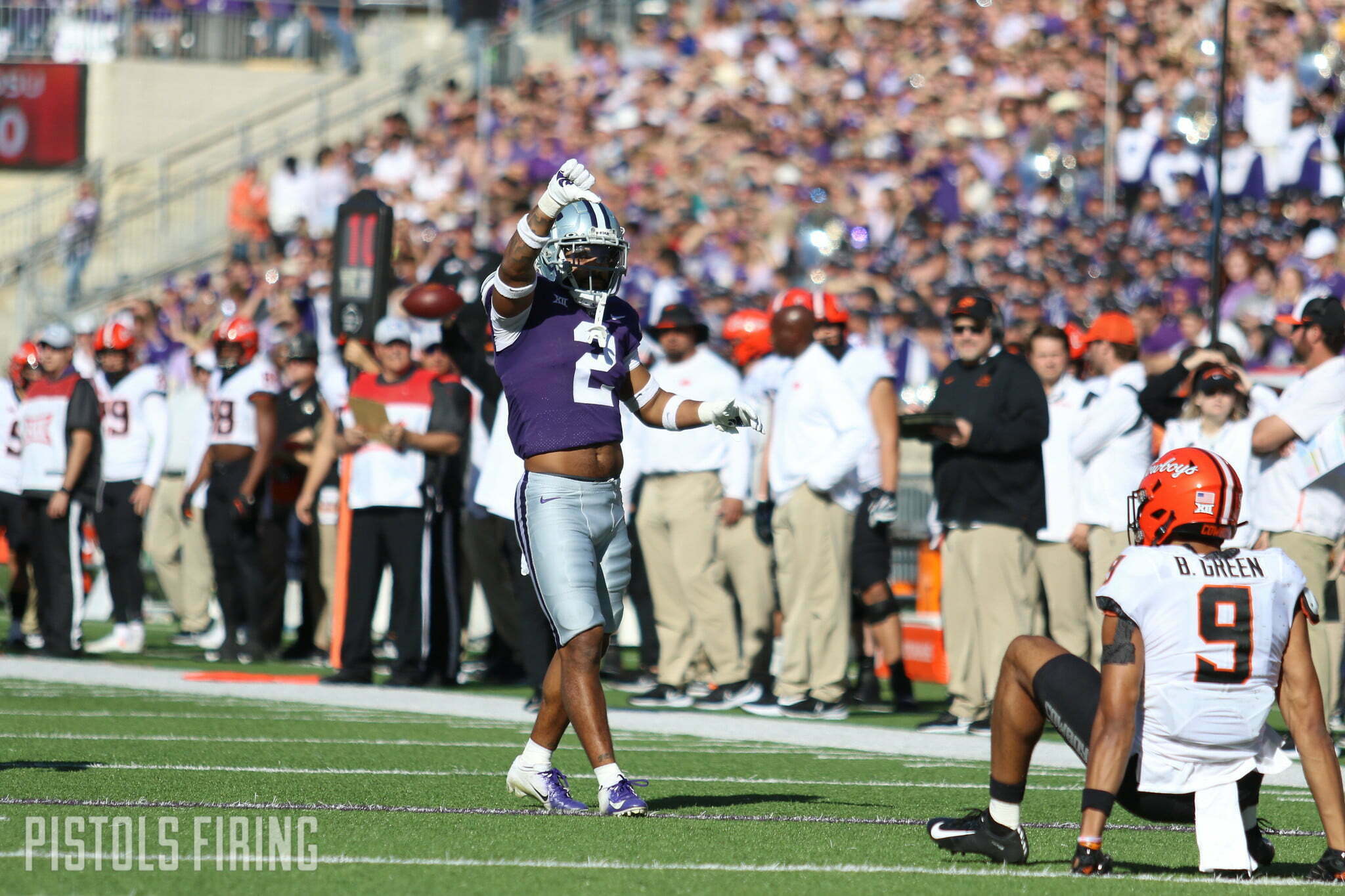 Things went about as bad as they could have for the Cowboys on their trip to Manhattan on Saturday. And to add insult to injury they were met on Sunday with a huge, albeit expected, drop in the polls.

OSU fell from No. 9 to No. 18 in this week’s AP ranking. The Cowboys similarly dropped from ninth to 18th in the AFCA Coaches poll.

Here’s a look at the full AP ranking

After thumping the Cowboys, the Wildcats climbed nine spots themselves, now sitting at No. 13. TCU remained at seventh after outlasting West Virginia. Texas (58) is one spot out of the Top 25 and Baylor (9) is seventh out.

A pair of future Big 12 schools squared off on Saturday. Central Florida climbed into the final spot of the ranking after knocking Cincinnati out of the ranking.