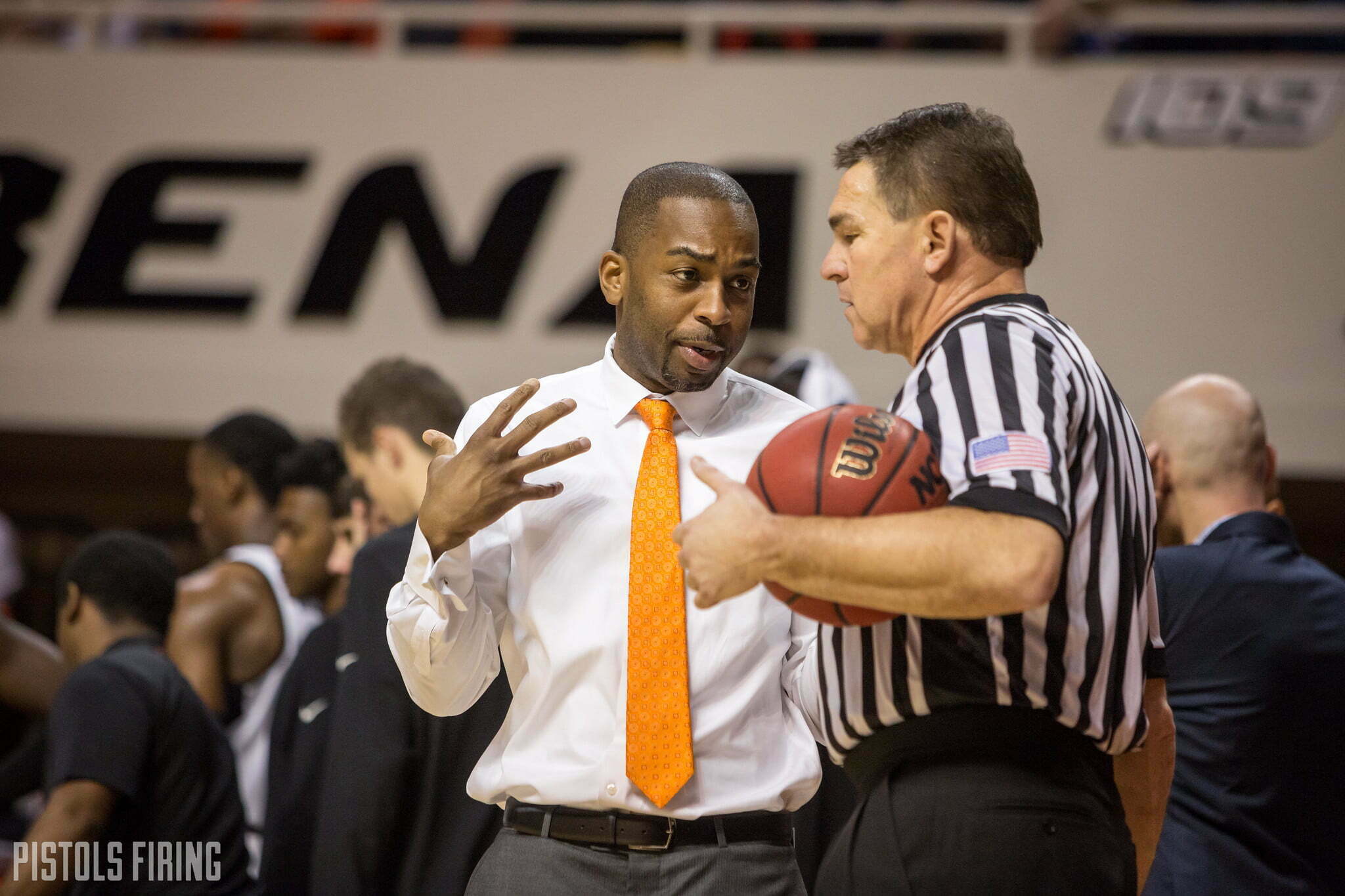 Mike Boynton is trying to put a pipeline in Desmond Mason’s hometown.

Oklahoma State became the latest to offer Waxahachie guard Jalen Lake this past weekend. Lake is the second Waxahachie player Boynton has offered since May.

After a great conversation with Coach Mike Boynton, I am blessed to say I have received an offer from Oklahoma State University! #GoPokes🍊 pic.twitter.com/39851SUNss

He has long arms and can be a menace on defense. He has a solid shooting stroke with a high release, as well.

In Lake’s junior season, Waxahachie went 27-7, making it to the regional quarterfinals in Texas’ 6A. He is playing AAU ball this summer with Texas Impact 4:13.

OSU is the first Power Five program to offer Lake.

Lake somehow doesn’t even have a 247Sports profile, but Rivals lists him as a three-star prospect.

Lake is the second 2021 Waxahachie player Boytnon has offered in the past few months. In May, OSU extended an offer to CJ Noland.

Noland is also listed at 6-foot-3, but he is a bulkier 215 pounds. Watching the two play together, it’s clear Lake is taller, but Noland also seems to be the more highly recruited between the two, boasting offers from Texas A&M, Kansas State, TCU and Vanderbilt, among others.