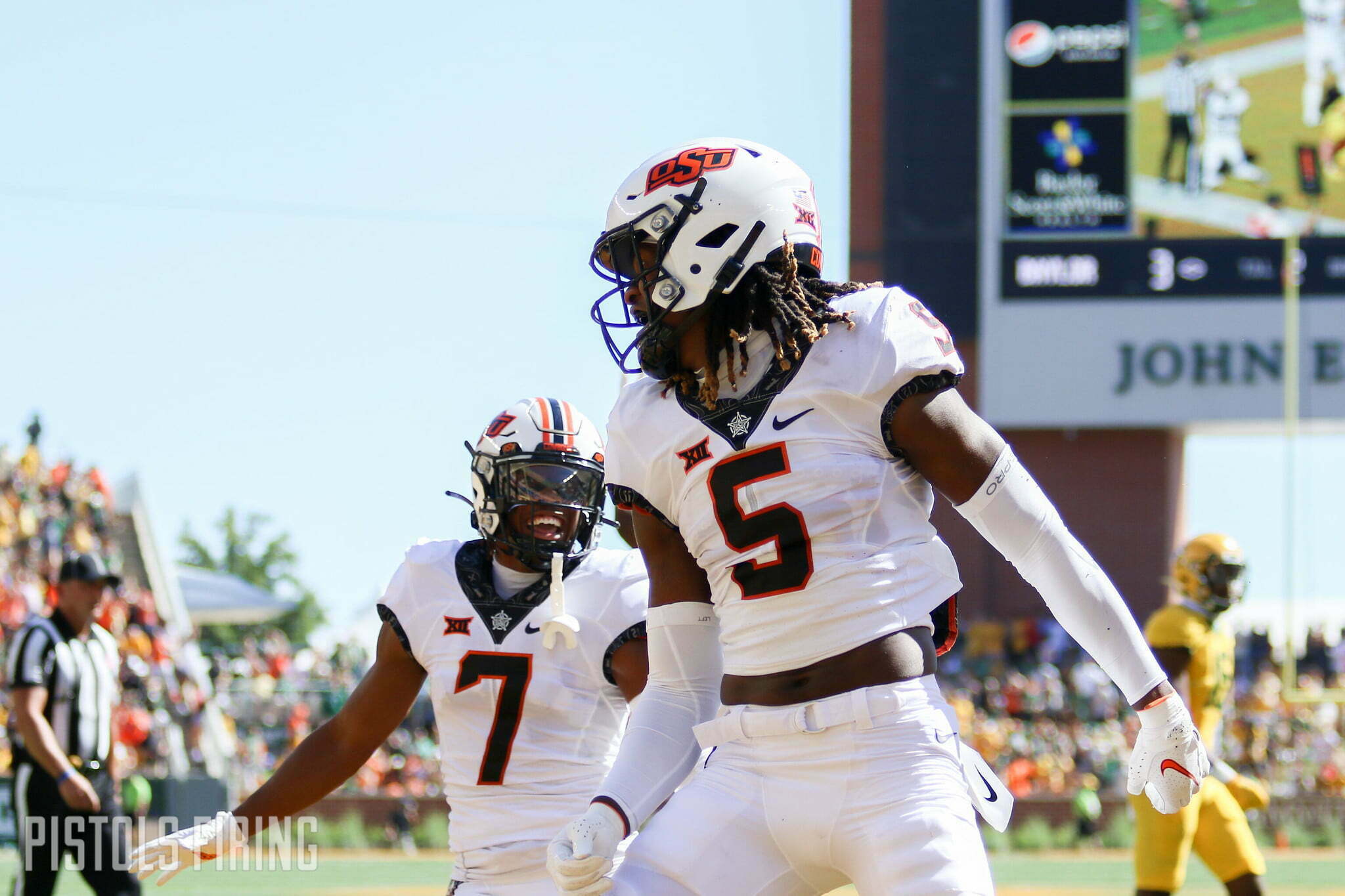 I hate to say I told ya so, but I 100% Babe Ruthed it last week when I suggested the winner of OSU-Baylor on Saturday would likely be dubbed the new favorites of the Big 12.

The Cowboys are indeed the new favorites to win the league after beating Baylor 36-25 on Saturday. At Caesars Sportsbook, their odds moved from +400 to +250, supplanting both Baylor and OU (which were both +325 entering the weekend and which both took Ls on Saturday).

OU took the biggest fall, moving all the way to +1500 after its loss over the weekend to TCU. Baylor took a big fall on its own, too, moving to +550.

The biggest riser of the weekend was (as expected) Kansas, which moved all the way to +1200 (!!) ahead of OU. Kansas beat Iowa State in an ugly game to improve to 5-0 on the season. The Jayhawks also earned a spot in the top 20 of the AP poll on Sunday.