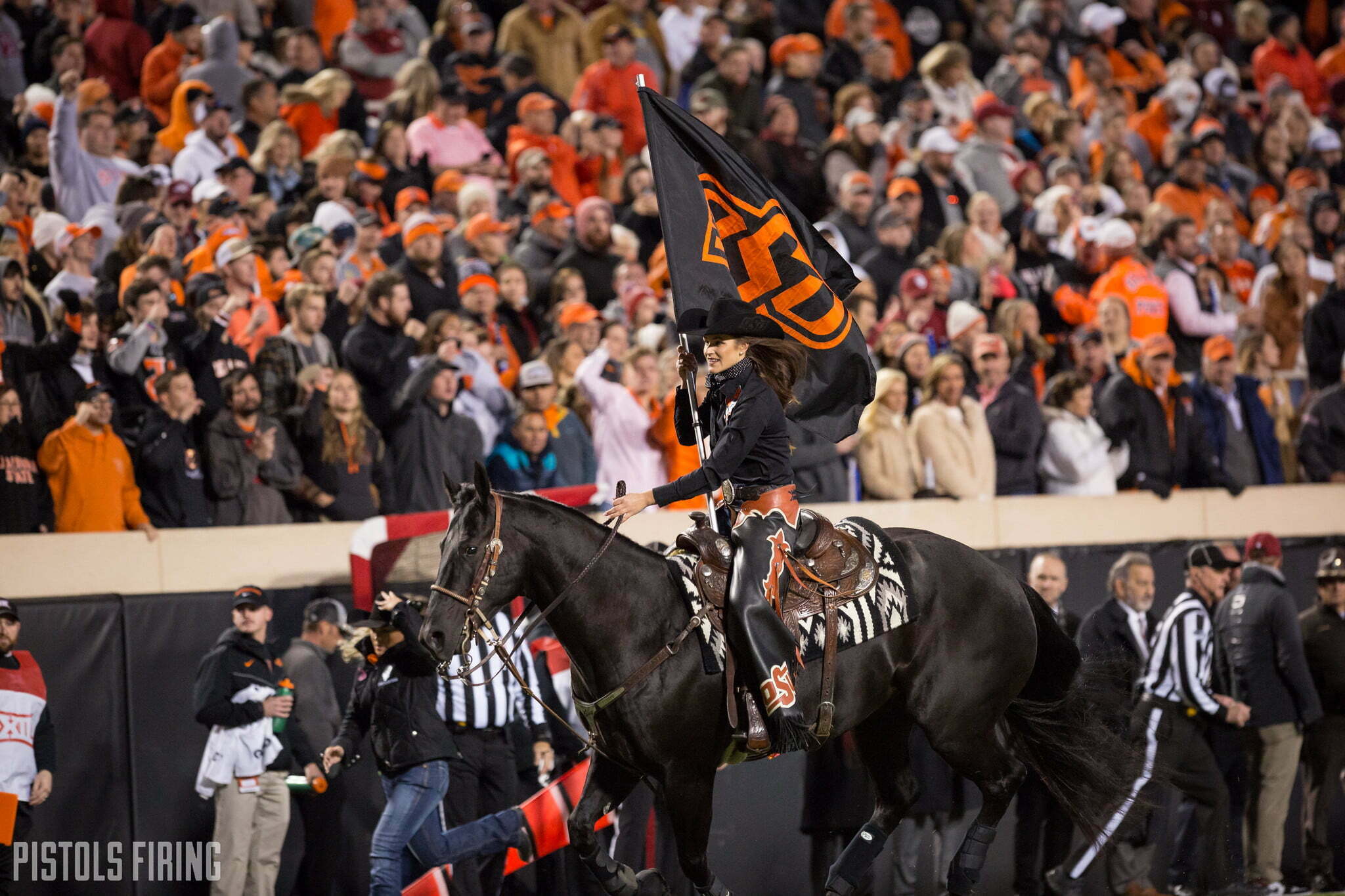 Oklahoma State joined a fast-growing number of suitors for 2022 Texas tailback DeAnthony Gatson on Tuesday after the staff extended him a scholarship offer.

For Gatson, a 5-foot-10, 200-pound running back hailing from Newton High School, it’s his fifth scholarship offer to date.

Gatson joins a still-growing list of targets for OSU in the 2022 cycle at running back that represents the importance the OSU coaching staff is placing on the position in the upcoming cycle. Recent offers include five-star Raleek Brown, from California; four-stars Jamarion Miller, Jadarian Prince and Jaydon Blue, from Texas; and three-star Ollie Gordon, who is also from Texas.

So who is Gatson? Here’s a quick intro to him.

Gatson is coming off his junior season at the aforementioned Newton High School, where he was the bellcow ball-carrier. He’s a physical, downhill runner, and while he has experience on the defensive side of the ball, OSU is recruiting him as a running back.

Gatson is indeed a known commodity, particularly in Big 12 country. All but one of his five offers to date are from the Big 12, with Baylor, TCU and Iowa State already in the mix. Houston has also offered.