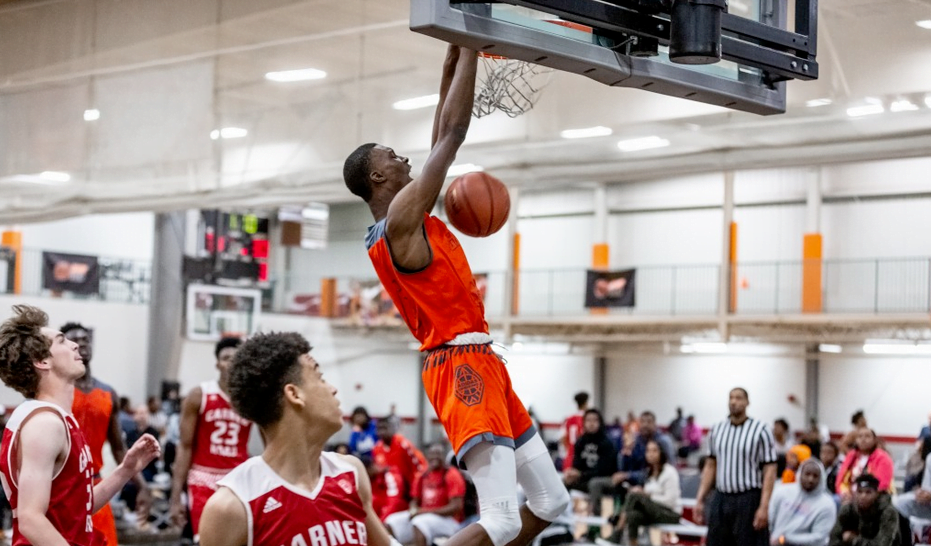 What a week it’s been for OSU recruiting.

To kick it off, Mike Boynton and Co. made a flurry of offers, including to two in-state prospects who had long been on the radar. Then Tuesday, Mike Gundy and Co. struck by landing two commitments, from a tight end and a corner. Now another hoops offer is out the door, and it’s yet another big one:

According to 247, Ross is a 6-foot-9, 210-pound power forward who hails from Santa Fe High School in Alachua, Florida. While there seems to be some discrepancy about his actual size between Rivals and 247, both agree on the fact that he’s a four-star prospect.

Rivals ranks him No. 58 nationally, and 247 ranks him No. 74. (The composite ranking shown below has not yet formulated a ranking.)

Despite the youth of Ross, he’s not the first target at the position for OSU in 2021. Earlier this week, OSU offered 2021 power forward Arthur Kaluma, and earlier this spring OSU offered five-star Moussa Diabate, one of the top overall players in the classification.

It’s hard to imagine gaining clarity on Ross and his line of thinking about college because he is so early in his recruitment, but the OSU offer is a big one because of where he’s at in his recruitment and his upward trajectory going into the summer.