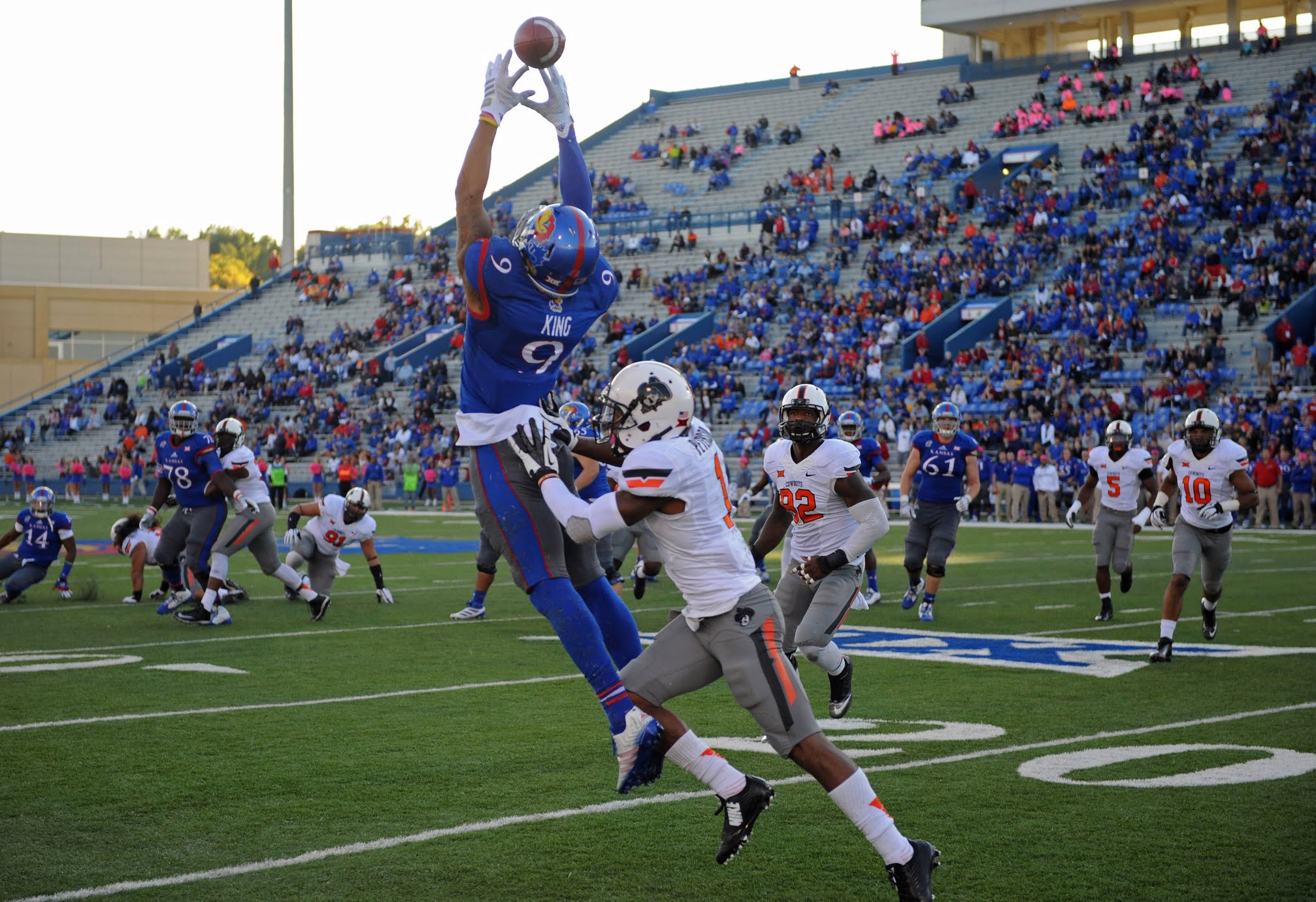 For the sixth time in seven years OSU rises to within the top 15 teams in the country in the AP poll.

For a little context..

It doesn’t mean much when you’re No. 15 on October 12 — especially with the schedule OSU has in front of it — but it’s still a nod to the consistency with which Mike Gundy has steered this ship.

Other notes on the poll:

• I was reading through my 10 Thoughts on the Mississippi State game last season and here’s what Nate wrote in the comments.

People shouldn’t be blinded by this game. Miss State is horrible.

He wasn’t wrong…and 18 games later they’re No. 1 in the country.

• OU is ranked ahead of TCU. Seems legit!

• Alabama is ranked No. 7. I think OSU could hang with Alabama right now and that’s not a compliment.