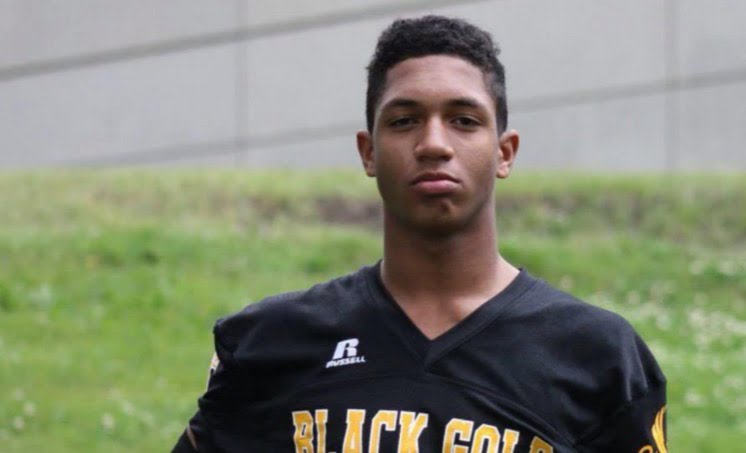 Oklahoma State’s 2017 class features a lot of players who could be used immediately, especially on offense. The Cowboys are loaded on offense, especially at receiver, and they have plenty of young talent at running back and cowboy back.

Still, even if a player is young, he can always be used if he has the right speed. Speedsters are the kinds of players that every offensive coordinator hopes for, no matter what offense they run. Incoming freshman Chuba Hubbard, if you haven’t already learned, is a speedster.

Hubbard will likely become a complete back in his later years in Stillwater, as head coach Mike Gundy stated that he could easily reach 215-220 lbs in the near future.

But for this year, Hubbard will probably be used in more of a defined role. Think of a rich man’s Jeff Carr. One thing that I want to see next season is the use of more split sets, with two running backs on the field at the same time. Split backfields can give defenses a lot of problems. Hill and Hubbard could do just that at OSU.

He would often use run-pass options involving both backs, and quarterback Baker Mayfield would decide where the ball went depending on how the defense reacted. This play, for example, gives Mayfield the option to hand the ball off:

Or throw the swing on the perimeter:

Riley would also feature his backs by pairing plays together. Here’s a split zone run play that they have frequently used:

And here’s a slide concept off of the same run look:

Finally, Riley would often use misdirection when featuring both backs, which is something that OSU could (and should) use in the future.

Using split backfields would be a good changeup if the Cowboys plan to use more four-receiver sets this year. Not only does it force a different defensive personnel, but it also enables good offensive coordinators to show off their stuff.

Hill and Hubbard (and even King) aren’t quite to the level that Perine and Mixon were last year, but that doesn’t mean that the Cowboys shouldn’t use them similarly.