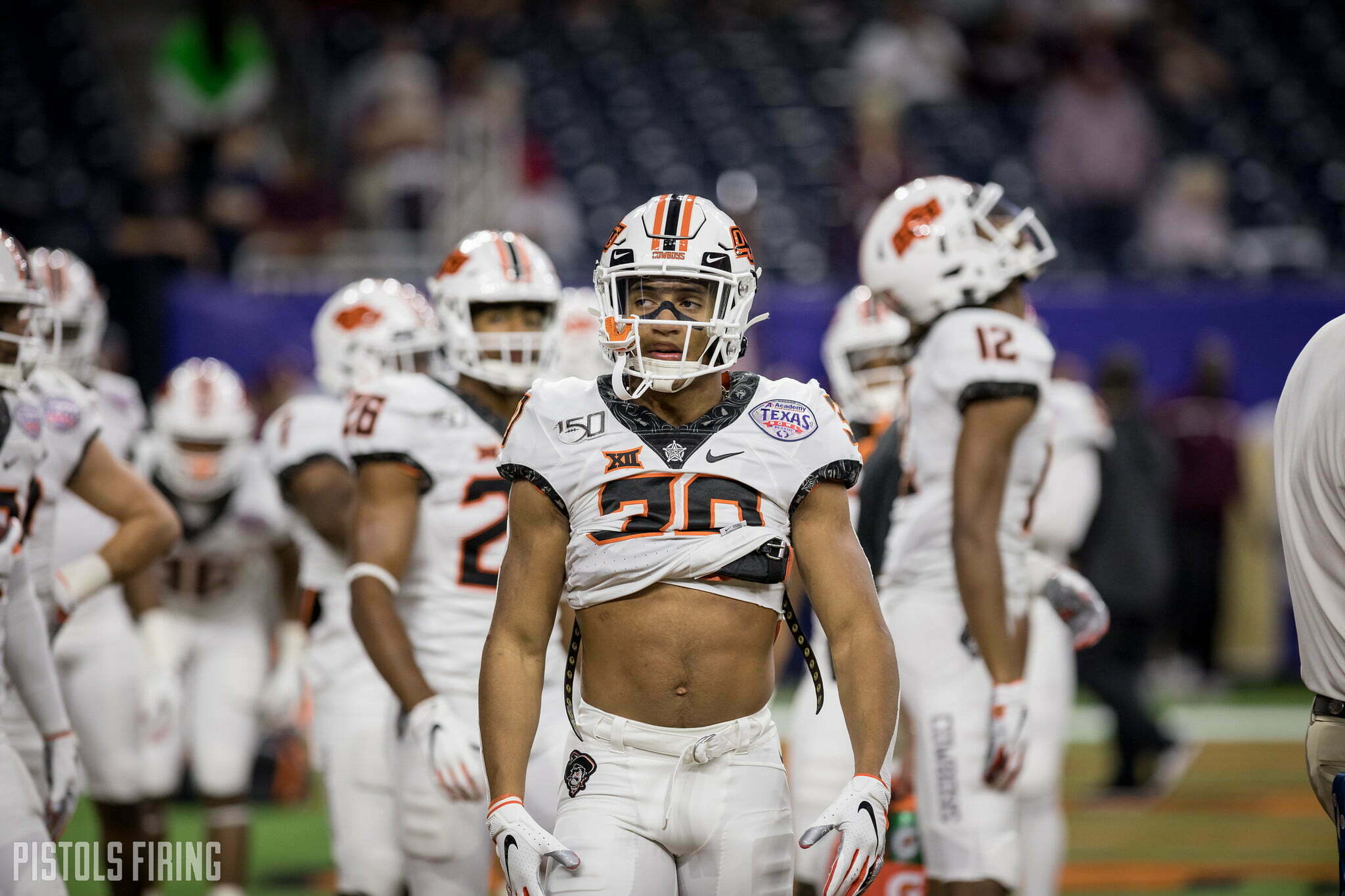 Weeks of waiting has come down to this … maybe.

On Monday afternoon, Chuba Hubbard took to Twitter to announce a number, two letters and two periods that could signify only one thing: he’s finally ready to announce his NFL draft decision.

Hubbard was previously expected to announce his decision on Friday according to a source, but Friday evening he announced there was a change in plans and that he was “trying to figure out the best decision” for himself and for his family. And so with several extra days to consider his options, it appears he’s figured exactly that out.

Hubbard has spent a considerable amount of time back home in Canada in recent weeks mulling his decision with friends and family, and it remains publicly unclear which way he’s leaning. A source told PFB recently that his NFL draft grade was not a first- or second-round grade, leading some to believe he’d lean toward another run at the college level before turning pro.

If he were to bounce, however, you certainly would understand: the running back position in the NFL has a short shelf life, and returning to college would risk a career-threatening injury.

The plus side for OSU — and for college athletes in a similar position as Hubbard — is that loss-of-value insurance can be purchased to protect against that type of injury. For example several years ago, former Michigan TE Jake Butt, after tearing his ACL, slipped to the fifth round despite being projected as a first- or second-round pick. Because he had insurance, he received about $10,000 for every pick that went by that wasn’t him. In total, he wound up with $543,000 because of the policy by slipping to the fifth round.

Schools can front the bill up to a certain amount for policies to protect athletes; athletes themselves can also purchase policies.

As for Hubbard’s actual non-insurance-related decision, here’s where the PFB staff stands with regards to whether he stays or goes. It should also be noted that one source told us that he was actually not going to announce his decision at 5 p.m. but at some time later on. As with all of this, every potential outcome is still up in the air.