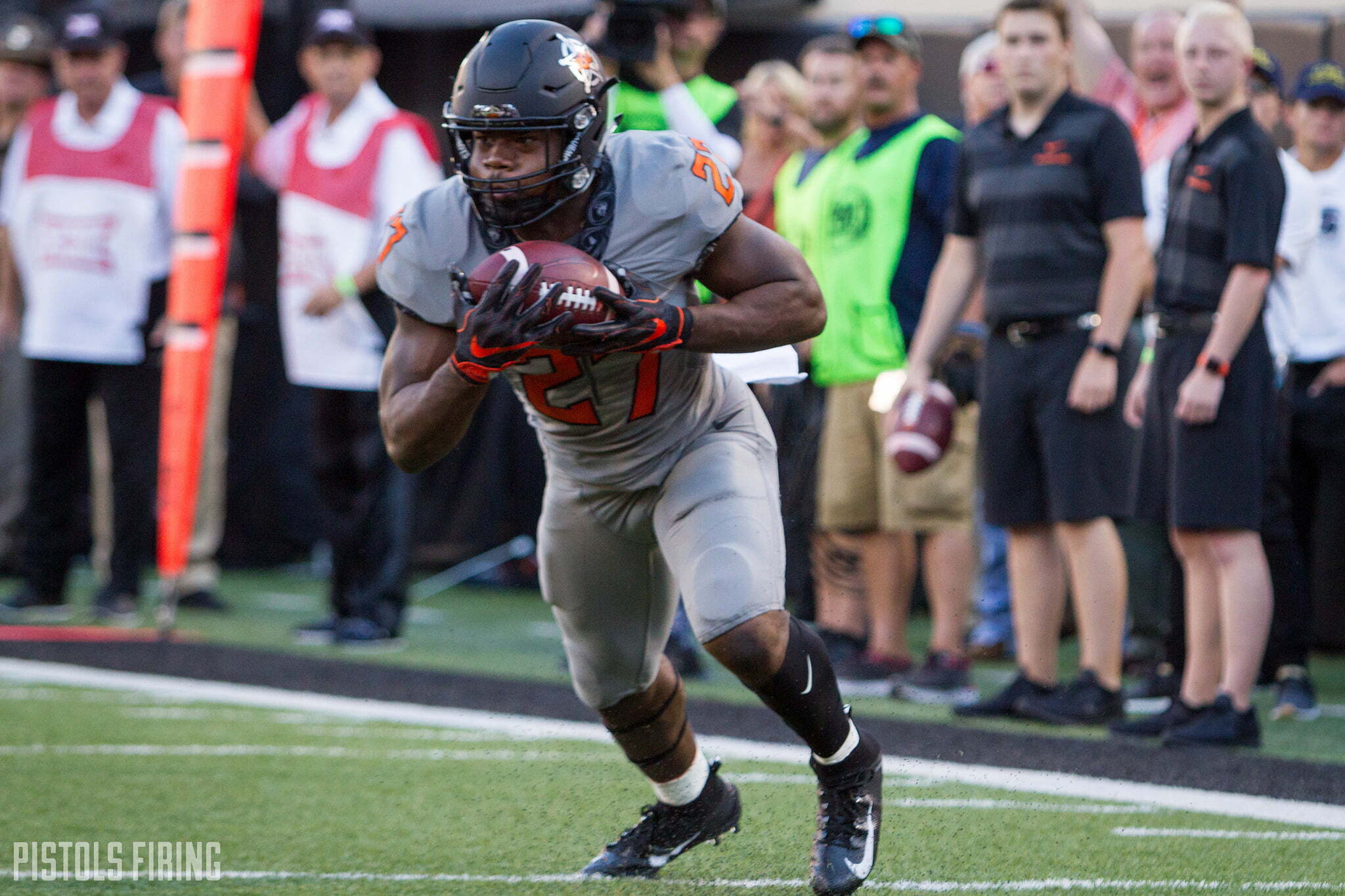 I started my comparison series for the running backs last week with Justice Hill, now I’m moving on to the man who’s second behind him in attempts this season… J.D. King.

One of the first qualities you look for is strength. Someone who has plenty of that is former Utah State, and current Indianapolis Colts running back Robert Turbin. The man is built like an absolute tank. 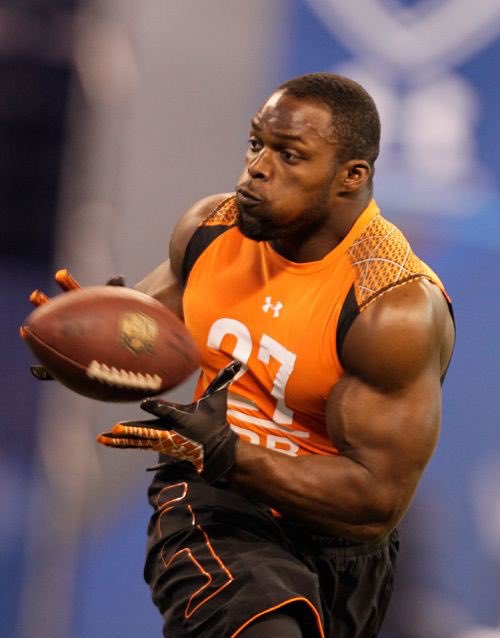 In addition, they aren’t just “popcorn” muscles, as he showed with his 28 reps of 225-pounds at the 2012 NFL combine, which tied for most by a running back. However, he did recently get suspended for getting a little “help” with his training, but he still fits the bill as an athletic specimen like King.

Along with these two being absolute freaks in the weight room, they are fairly similar in size. Turbin entered the NFL draft listed at 5-10, 222-pounds, and as I noted above, J.D. King is currently listed at 5-11, 211-pounds with two years left of college eligibility. I was also able to find Utah State’s 2010 football roster, which has Turbin listed at 5-10, 215-pounds, even closer to King’s current size.

Outside of their size and strength, these two also have a lot in common on the football field. Turbin is a strong inside runner, who doesn’t shy away from contact. Actually, he enjoys contact and often seeks it out, running with the mindset that sometimes it’s easier to plow straight through a defender then to make him miss. Here’s an example of Turbin’s running style from his days with Utah State.

Reminded me a lot of the this hit J.D. put on a West Virginia defender last season.

He can get to full speed very quickly and it’s almost impossible to knock him backwards on the initial hit.

King has shown this same quality in his young college career.

Turbin has also shown he can be a threat in the passing game both in college and at the pro level. King hasn’t had a lot of targets in his Cowboy career, but he’s shown he has good hands and can make defenses pay after the catch.

Their rushing statistics are also very similar in their first full college seasons. Turbin split time in his first season and was not the number one option for the Aggies, similar to King’s current situation with Justice Hill. Here’s how those seasons shook out for the two powerful running backs:

At 28 years old, Tubrin is in his 7th NFL season, and although he’s never been the featured back, he’s had a solid career as a change of pace guy and a goal line option for teams. He had a very impressive college career at Utah State, and I think King has the potential to have a solid career as a Cowboy.