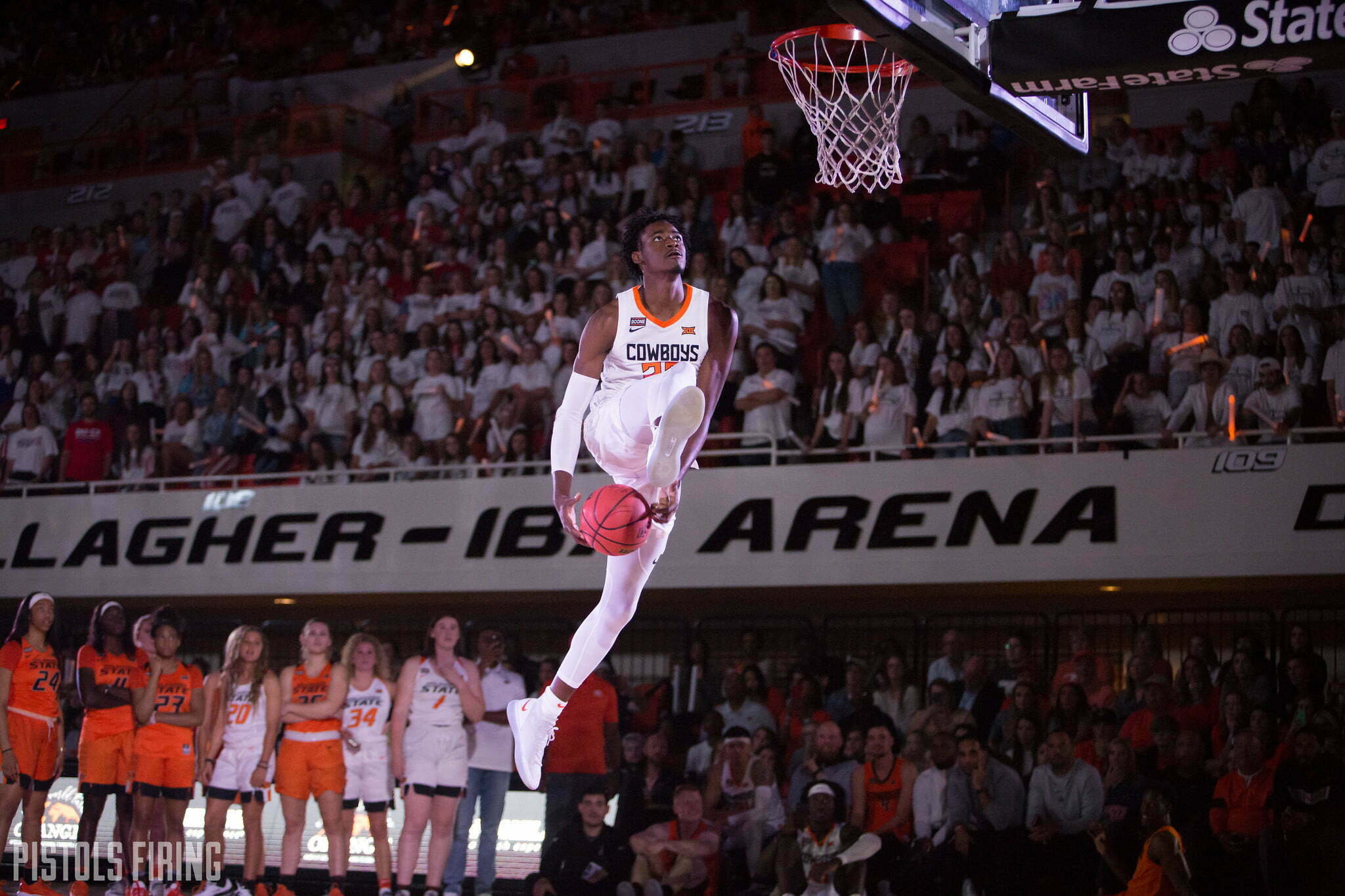 There has been a venue change for the Cowboys’ nonconference tournament.

The Charleston Classic will be held in Orlando this year, according to Jon Rothstein. Oklahoma State was originally scheduled to play in the event alongside Tennessee, Florida State, Seton Hall, Penn State, Houston, VCU and Charleston. Charleston has since canceled fall sports, so there could be some changes to the lineup.

As of now, OSU has the tournament on the schedule for Nov. 19-22. However, an earlier report suggests that folks are pushing for a Nov. 25 start date to the college basketball season. There is set to be a vote on the start date Wednesday. So, that could move the Charleston Classic past that line.

A lot of things still seem up in the air as far as OSU’s nonconference schedule. If the season start date does get pushed back to Nov. 25, OSU still has games against Green Bay, North Texas and Arkansas-Pine Bluff before that date.

The uncertainty surrounding this season perhaps couldn’t come at a worse time for the Cowboys with projected No. 1 NBA Draft pick Cade Cunningham on the roster. This is arguably the most talented and deepest roster OSU has had in Mike Boynton’s tenure. With that said, the plans to move the tournament do seem positive in that it feels as if it’s still happening.