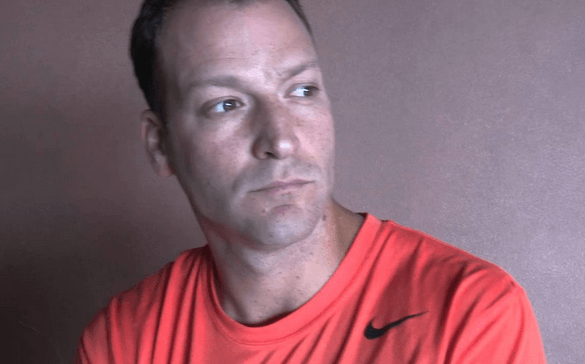 I asked a pretty simple “yes or no” question earlier this week about whether or not Mike Gundy would like a do-over with Mike Yurcich.

Interesting, I suspected it would be the other way around at the very least. I actually suspected that it would be about 70/30 in favor of Gundy wanting a do-over.

Maybe it has to do with the fact that I wrote a poorly worded poll question. 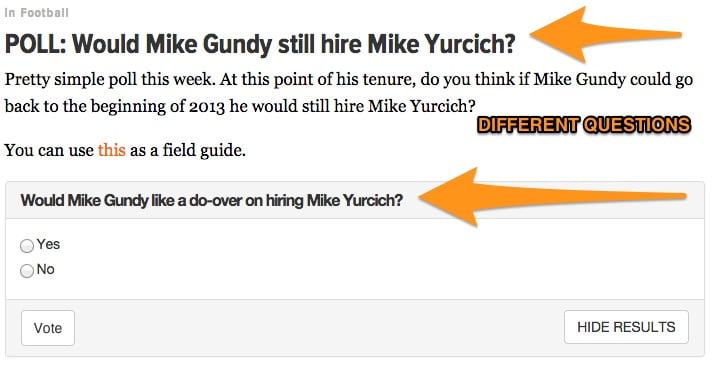 I’m with the nays, though. I think you have to at least let this season play out.

I noted on Twitter that Yurcich is trailing both Dana and Monken in scoring but he’s also working with a shady offensive line and hasn’t exactly had the likes of No. 3 at his disposal behind center (like Monken and Dana both had).

Still, Monken posted nearly 50 a game in 2012 with a merry-go-round of Chelf/Lunt/JW which is just incredible.

Part of the disdain for Yurcich is that he’s following up the best OSU has ever had and the other part, I think, is that Gundy is insistent on keeping everything vanilla so OSU doesn’t turn into a turnover machine on offense.

I’m fine with that and I think the variance between a great coordinator to a below average one is probably less than most people would think. A lot of it depends on the pieces you have on the field.

Of course the variance between a Big 12 champ and a fourth place finish is quite small as well. Either way we’ll find out how Gundy really feels after this two-year experiment is over.