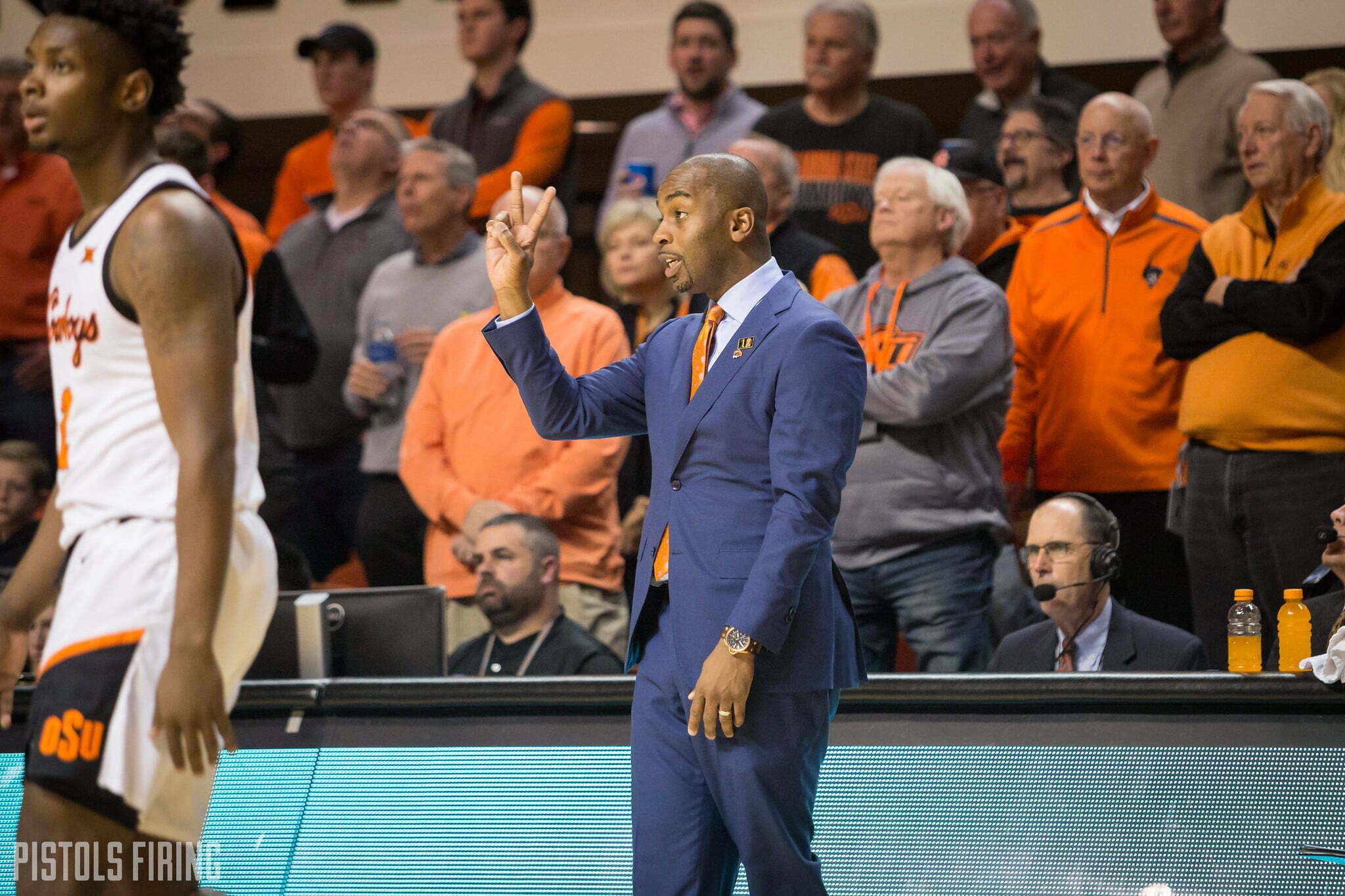 COVID has made scholarships and eligibility all a little confusing, but it could help the Cowboys next season.

In normal circumstances, Division-I basketball programs are allowed to have 13 players on scholarship, but Oklahoma State could actually get to 14 for 2021-22. Bryce Williams has the opportunity to be a “super senior” next season, which would give OSU an exemption to the 13-scholarship rule. This past season didn’t count toward athletes’ eligibility. Williams was a senior, so he has the opportunity to return should he choose to.

This over-the-limit exemption applies only to players who were seniors last year. So, though Isaac Likekele, a junior this past season, has two more years of eligibility to go with the COVID rule, he would count toward the scholarship limit if he returned for 2022-23.

Williams would still have to choose to come back, a decision that is likely to be made by the end of the spring semester. Avery Anderson is also testing NBA Draft waters, but the expectation is for him to return. Dee Mitchell was also on scholarship this past season, but he is unlikely to return next season.

So with all of that said, here is OSU’s scholarship situation as things stand:

So, what will the Cowboys do with those two open spots? That’s obviously still TBD, but it looks as if at least one guard will get added. Per reports, OSU has inquired about a handful of talented guards in the transfer portal like Bryce Thompson (Kansas), DeVante’ Jones (Coastal Carolina), Bryson Williams (UTEP) and Sahvir Wheeler (Georgia).

There are also a few other former Oklahoma high school standouts available in Jaxson Robinson (Texas A&M) and Trey Alexander.

The Cowboys had also put feelers out to a handful of centers this offseason before adding Woody Newton and Tyreek Smith. Newton plays more as a stretch power forward type. Smith could play likely play center with his rim-protecting ability, but Texas Tech did list him at 6-foot-7 this past season.