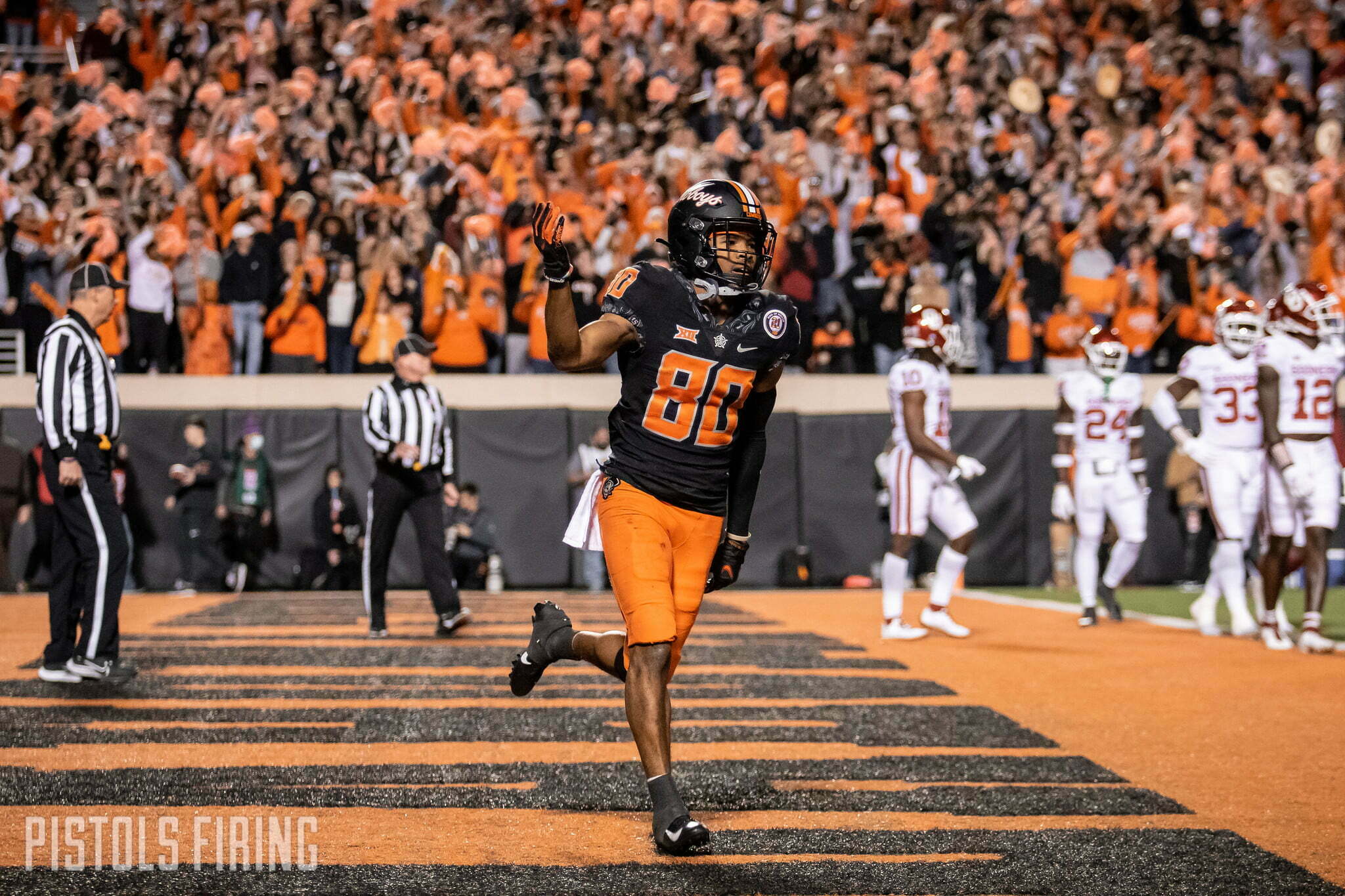 The first week of Oklahoma State’s spring practice is in the books. While there are plenty open spots that need filled up and down the Cowboys’ roster, and plenty of up-and-comers ready to fill them, the all-too-crucial — and oft-overlooked — specialist group will depend on the continued growth of established veterans.

Both kickers who occupied No. 1 on the depth chart in 2021 are back for 2022 as well as the Cowboys’ three-year starting punter. And the Pokes have a bona fide star returner, as well.

Who is entering the mix (punters): N/A

Hutton is the lone punter on the roster, but Brown was a featured punter his two seasons of junior college and booted 12 punts at UNLV, five of which ranged from 50 to 55 yards. So, the Cowboys have some insurance.

Who is returning (to the house): Brennan Presley (junior), Jaden Nixon (sophomore)

Who is entering the mix (returners): ?

Presley was the Cowboys’ featured return man for both punts and kickoffs last season after showing promise as a freshman. He showed more than promise as a sophomore.

The Cowboys led the Big 12 in kickoff return average, and Presley’s 32.7 yards per KO return ranked behind only Kansas State’s Malik Knowles (33.1). Presley also handled all but two of the Pokes’ punt returns, though he averaged just over four yards each.

But the highlight of his season came in the Cowboys’ biggest win of the year. There’s just something about a return TD in Bedlam.

It’s tough to say who might spell Presley as a return man. Nixon saw sparse duty both on kicks and punts last year, but OSU coaches will likely give several playmakers a look this spring.