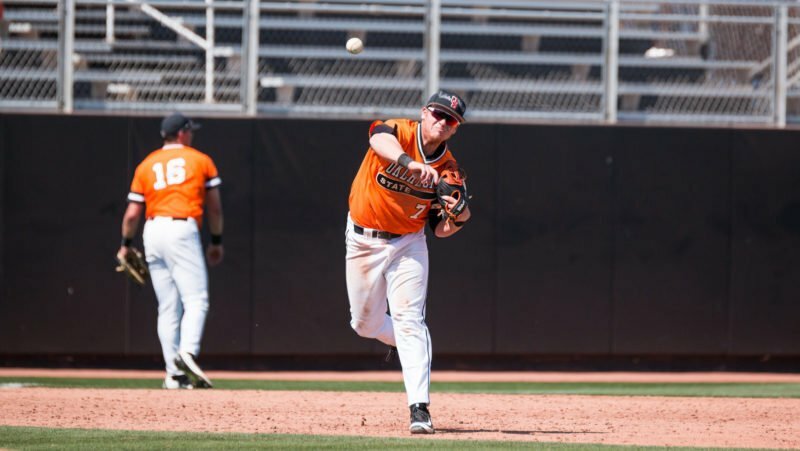 Here’s a look at the Cowboys who were selected as well as the incoming signees who were picked.

Selected players do not have to sign with a club. High school prospects who instead choose to go to a four-year school like OSU will be eligible again following after their third season or if they turn 21 within 45 days of the draft. Juniors in college can be eligible again after their senior season if they choose to return to school. Any player can be drafted as many as five times.