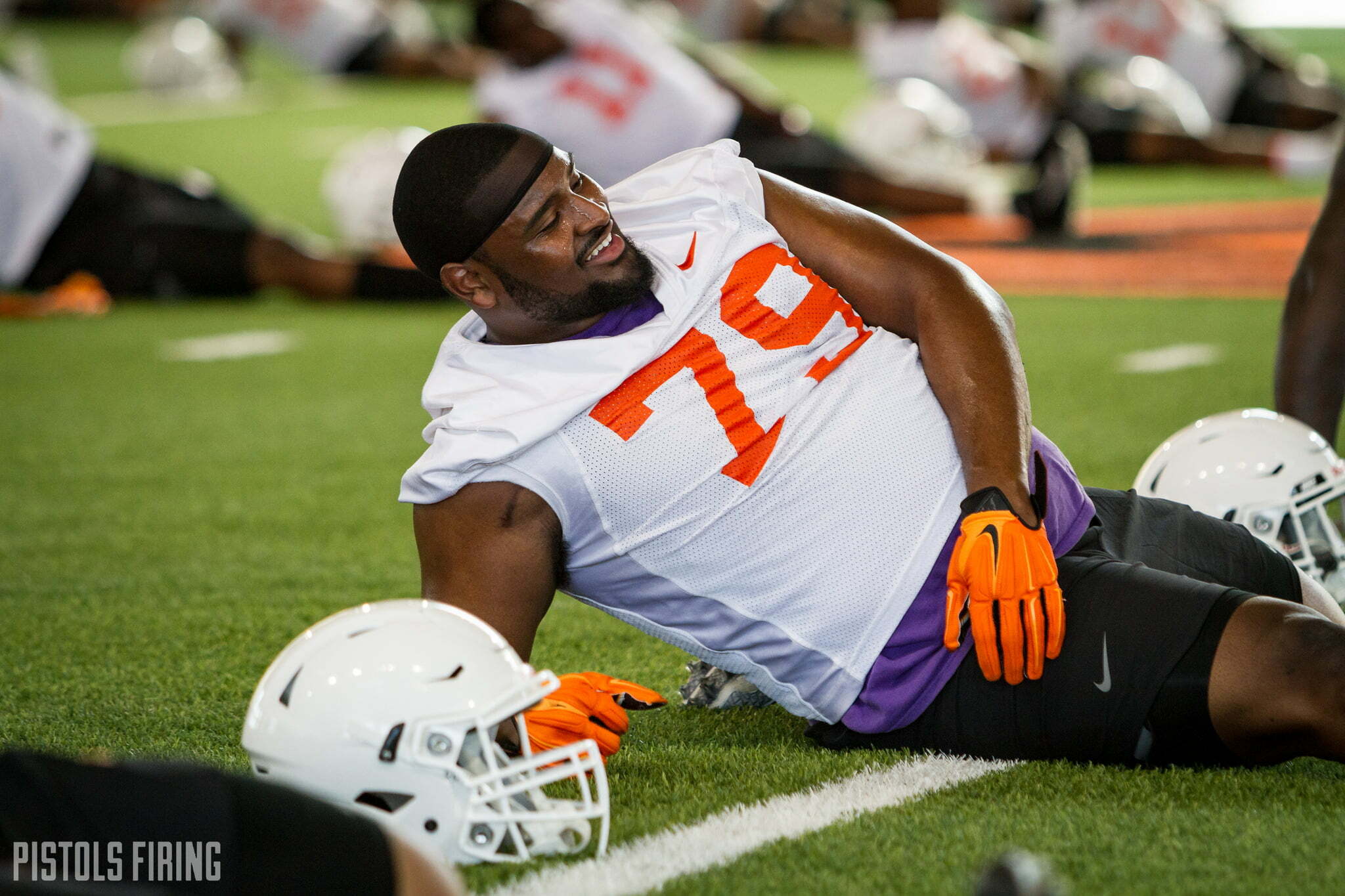 In all the posts we’ve written of late about Oklahoma State players leaving via transfer — which has been kind of a lot unfortunately! — I keep seeing noise and comments about how all these new transfer rules are negatively affecting Oklahoma State.

At first I was confused. Actually I’m still confused. There have been some tweaks to the transfer rules, but they haven’t negatively affected OSU (or any other team really) in a significant way. I talked about that a little bit here, but let’s explore it more in depth.

First, the actual rule I think (?) many of you are referencing.

Transfers may now leave without asking their current school for permission. Under this new “notification-of-transfer” model, student-athletes will have their names entered into a national database, and coaches from other programs can then reach out to gauge interest. [USA Today]

If this the “new transfer rule” that is being discussed then it begs the question whether Oklahoma State was blocking people left and right from transferring out of Stillwater? There was of course the infamous Wes Lunt incident from earlier this decade, but even that transfer restriction was lifted once Gundy realized that stymieing players from moving on is not the greatest PR move. Instead, he grew a mullet.

Anyway, as Nathan Ruiz of the Oklahoman pointed out earlier this year, OSU hasn’t actually blocked anybody from transferring in years.

Oklahoma State coach Mike Gundy reportedly blocked Wes Lunt from 37 schools, including every program in the Big 12, Pac 12 and SEC, when the quarterback decided to transfer from OSU in 2013. Gundy later lifted those restrictions and said at media days the Cowboys haven’t limited a student-athlete’s options to transfer in “three or four years.” [NewsOK]

So while I think the rule has affected college football, I think its effect has been more in changing the culture of how players view the system than in any mechanism that was or wasn’t in place to keep players from transferring.

We, uh, live in a world where players see other players transferring to better or more appropriate (or sometimes worse, even though they appear better) situations, and they feel empowered to do the same. (There’s nothing wrong with that.)

So while the new rule hasn’t actually prompted anything different in the way students-athletes and universities interact, it could. If and when transferring student-athletes (who aren’t graduate transfers) get to play immediately at their new school — which is a direction we are definitely headed in — that’s when the floodgates will open. That’s when a “new transfer rule” will actually affect college football at Oklahoma State.