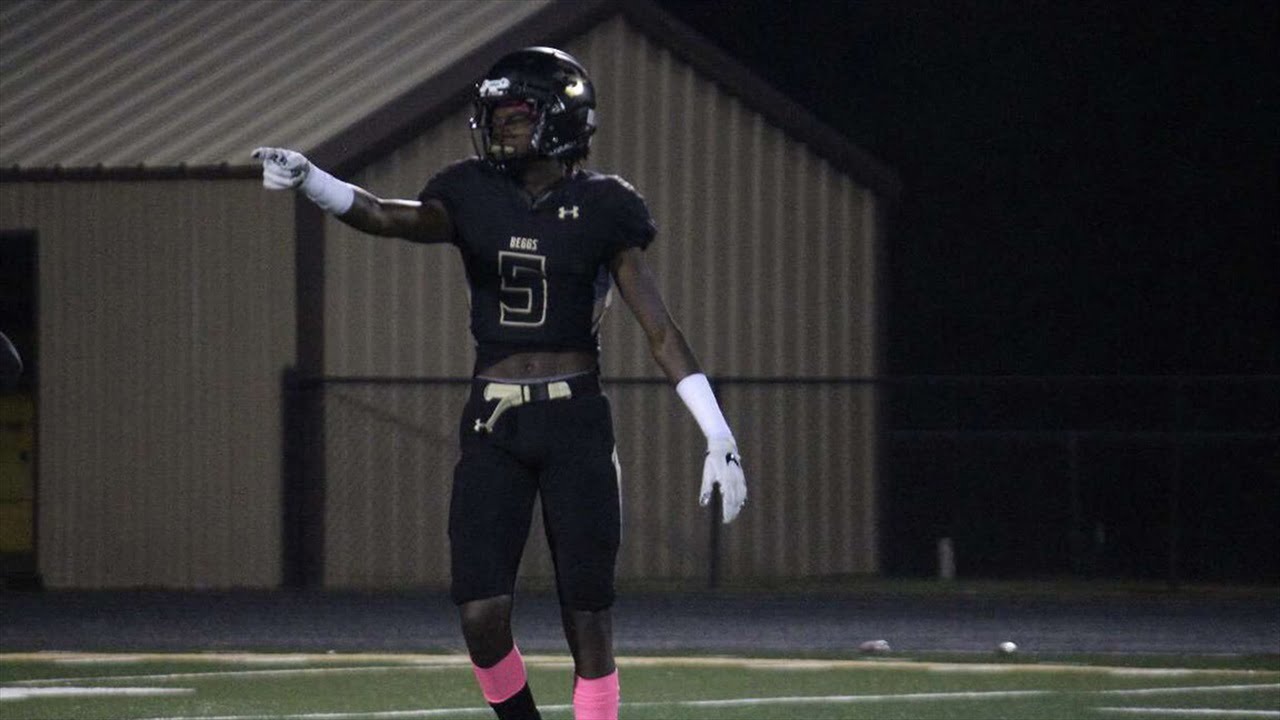 In recruiting, the only sure thing is that there is absolutely no sure thing. High school superstars in many cases turn out to be regular dudes in college. Two- and three-star recruits develop into Heisman winners. The inexact science of it all is what makes this sliver of the sport so appealing to track.

Yet if there’s one exception to this rule, I’ll submit it’s this: The top-rated recruits from the state of Oklahoma most often go on to greatness.

This is not always the case, of course. So my submission of an exception I’ll admit is flawed. But through the years, many have been great, which makes Monday’s addition of Kendal Daniels — the top recruit in the state — so notable.

Here’s a look at some of the players through the years who have been No. 1 recruits from the state. The list includes Gerald McCoy (!), Robert Meacham and Dax Hill just to name a few. Some absolute studs.

Now this list may also catch your attention because of the names you perhaps don’t recognize — Wariboko and Owens among them. But when you’re included on a list with some of these guys who have been to the NFL or are still in the NFL, this is pretty remarkable company to keep.

Daniels isn’t just the stud of a bad bunch of recruits, either. The state of Oklahoma was loaded in the 2021 cycle between OU signee Ethan Downs, Arkansas signee AJ Green, and OSU-bound Aden Kelley. Seriously, just take a gander at the 2021 crop from within the state here. It’s stunning how good this group is.

Being ranked No. 1 on this list means nothing. It’s just a ranking. But history suggests it bodes well for his potential to become a significant contributor at Oklahoma State, and underscores just how big a coup it is for Mike Gundy and Co. to score a talent of his caliber. It’s a potential breakthrough on the recruiting trail, and one that could affect positive change for years to come.