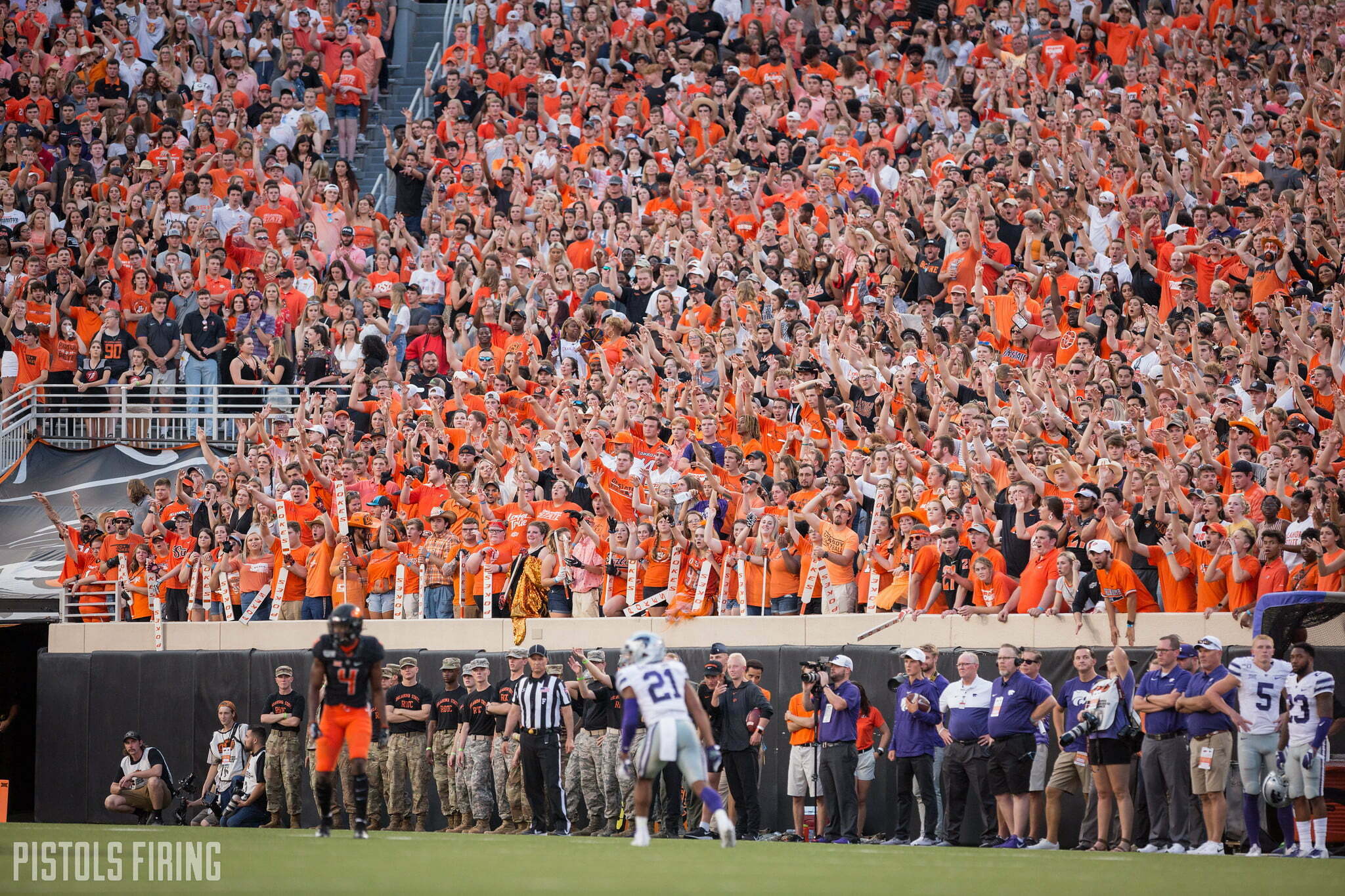 I’m torn on the one-time transfer rule being discussed in college athletics.

If you don’t know, there have been discussions on implementing a rule that would allow college athletes a one-time waiver to transfer from one school to another without having to sit out a year in between.

Multiple reports came out Thursday that the NCAA Board of Directors recommended against said rule, which is scheduled to be up for vote May 20.

Like most things, this issue isn’t black and white. There are arguments to be made why the rule would and wouldn’t be good for student-athletes and the universities for which they attend. I don’t know that I’ll get to the right answer by the end of this, but here are some of my general thoughts on the topic.

Power to the Players

This puts more power in the student-athletes’ hands, which is generally a good thing. If football or men’s basketball players in particular are going to have university athletic departments make money off them, the athletes should have the right to determine which university that is.

If an athlete thinks he could be better utilized elsewhere, it’s his or her life, so he or she should have to choice to determine that.

With the NIL stuff and the G League taking top basketball prospects, I think it’s safe to say we’re at a point where saying athletes having the right to create their own paths is generally a good thing.

The student part of this student-athlete dilemma is a big gray area in this whole deal.

It’s an aspect I hadn’t necessarily thought about in all of this until I saw this tweet from Jon Rothstein.

Approximately 43% of college credits are lost when students transfer.

If the NCAA passes a one-time waiver for immediate eligibility, graduation rates will PLUMMET.

This is not in the best interest of the student athlete.https://t.co/r7goiwLSsJ

Not every college basketball player is going to make money playing basketball post college and if a lot of their credits don’t transfer over, that would make graduating harder.

This kind of leads me back to the first point. Does the athlete have to right to make that decision or is it the NCAA’s responsibility to help guide the majority of student-athletes who won’t go pro in their respective sports to a degree? I don’t have an answer. Like I said it’s a gray area.

Transferring credits is a mess within itself as to why certain schools won’t accept that a student passed a biology class elsewhere is a maze.

Now looking at the university side, this rule would probably stink for mid-major basketball coaches.

Say you’re a basketball coach and you recruit this kid that somehow stayed off high-major teams’ radars. You develop him for a year. Then as a sophomore he scores 18 points a game. Then boom, he’s on Kentucky’s roster as a junior.

I think it would take away from the excitement of the NCAA Tournament because it would be harder for those Cinderella teams to keep any talent on their rosters.

Now, this could also cycle back to the first point in that it could be better for that athlete to be on a Kentucky to get exposure, but it would still stink for those mid-major programs.

Recruiting rankings are imperfect and sometimes a highly touted prospect needs a year or two to develop. But for a kid that is told he is the best during his four years of high school, he might not accept that and want out.

This honestly might bring some weird balance among Power Five schools as players would go somewhere they think they could play right away, which again could be viewed as a good thing because it’s the player’s choice. But, it might be difficult for high-major or Power Five coaches to keep any kind of consistent depth on rosters.

Say a school had a freshman starting at quarterback, that kid might have four different back up quarterbacks during his time in school from a rotating door of transfers.

Here is what Oklahoma State basketball coach Mike Boynton said about the proposed rule a few weeks ago.

“Depending on what happens with this one-time transfer rule, I think we’re close to 700 transfers now,” Boynton said. “I’m telling you, if this rule goes and kids can be eligible at another school next year for one time, that [number] will double in a week.”

Is it healthy for college basketball if every offseason 1,400 players are in the transfer portal? There are 353 Division-I basketball teams, meaning teams would on average have about four transfers.

It wouldn’t be equally distributed like that, so a coaching change at a particular school could see most of the team hit the portal. It would be pandemonium.

So there are my thoughts. I don’t know what the right answer is.

With the NCAA Board of Directors recommending the rule not pass, apparently it is now “highly unlikely” to happen.

It’s now “highly unlikely” that the one-time transfer waiver will go into effect immediately after the Board of Directors recommended that changes are not appropriate at this time, sources told @Stadium. Vote still scheduled (for now) on May 20.

But if it did pass, I’m not sure if I would be happy or sad.