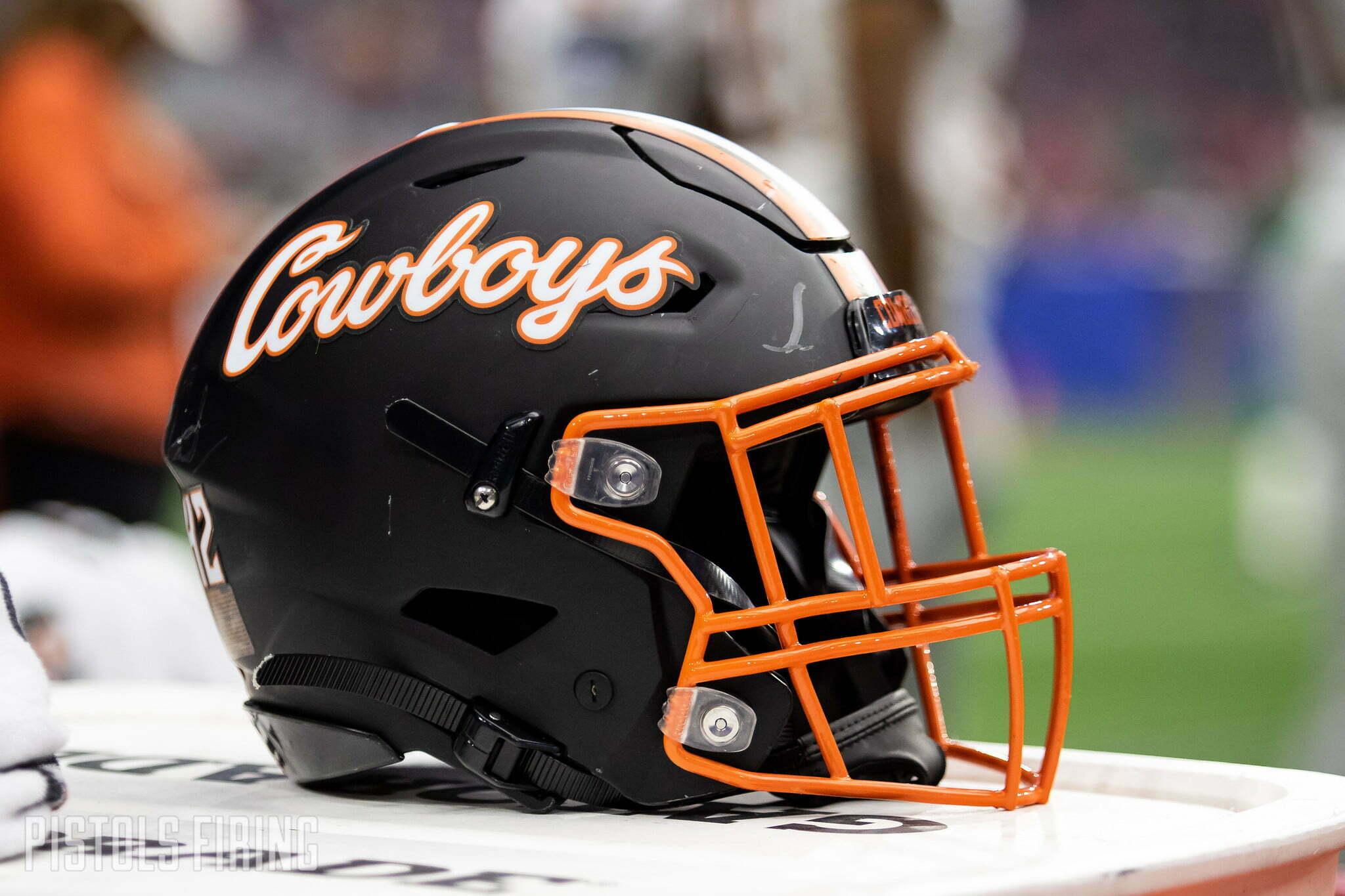 After spending some time in Stillwater this week, it didn’t take Camron Heard long to decide where he wanted to play college football.

Heard, a 5-foot-11, 165-pound athlete in the 2023 class, committed to Oklahoma State on Thursday. Heard got a first-hand look at the Cowboys’ coaches this week at OSU’s “The Show” camp for skill players. Heard left the camp with an offer. He ended up picking the Pokes over offers from Arkansas, Texas Tech, Tulsa, Louisiana Tech and others.

Heard plays quarterback for Furr High School in northeast Houston, but he is viewed as a receiver at the next level. Heard guided the Brahmans to a 7-4 record and a playoff appearance as a junior last season when he threw for 714 yards, ran for 1,068 yards and scored 15 total touchdowns.

Playing out of position at a mid-sized school, Heard has flown under the radar for the most part. He is not ranked on 247Sports, and Rivals lists him as a three-star prospect. He picked up a UTSA offer in April of 2021, and he didn’t announce another offer until Tech jumped in this past December, after his junior season was already over.

Heard becomes the ninth commitment in the Cowboys’ 2023 class, and he is the first expected to play receiver. He is OSU’s second commitment this week, joining Denton Braswell corner Dylan Smith. OSU now has four Texans in its nine-man class with Heard and Smith joining Dallas edge rusher Billy Walton and Euless defensive lineman Ricky Lolohea.