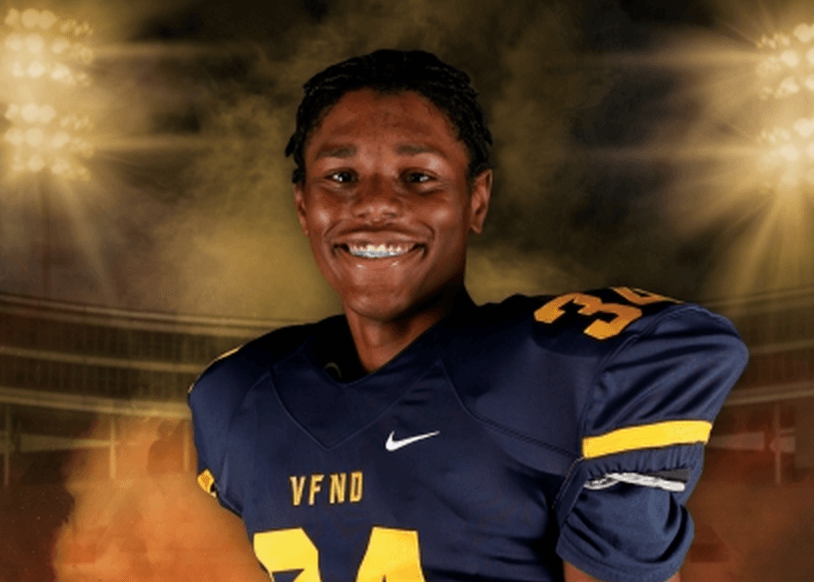 Madre Harper has committed to Oklahoma State. (via LamarVikings.mobi)

Oklahoma State landed its second cornerback commitment in the class of 2016 last week, as Madre Harper announced he was verbally committing to the Cowboys.

“It was just the people and the coaches, and all the aspects surrounding the program,” Harper told Robert Allen of gopokes.com. “I will get coached well there and be able to get a really good education. Then the facilities, it’s Oklahoma State and they are as nice as anywhere.”

Harper made a visit to Stillwater to watch the Cowboys practice on Thursday afternoon, and Gundy clearly had an impactful conversation with the standout cornerback, who committed shortly thereafter.

Harper joins Malik Kearse as the second cornerback in the 2016 recruiting class. Gundy and Co. did not sign a cornerback in the class of 2015 and it looks as if they are addressing clear needs early on by securing two verbal commitments from cornerbacks and a running back in Justice Hill.