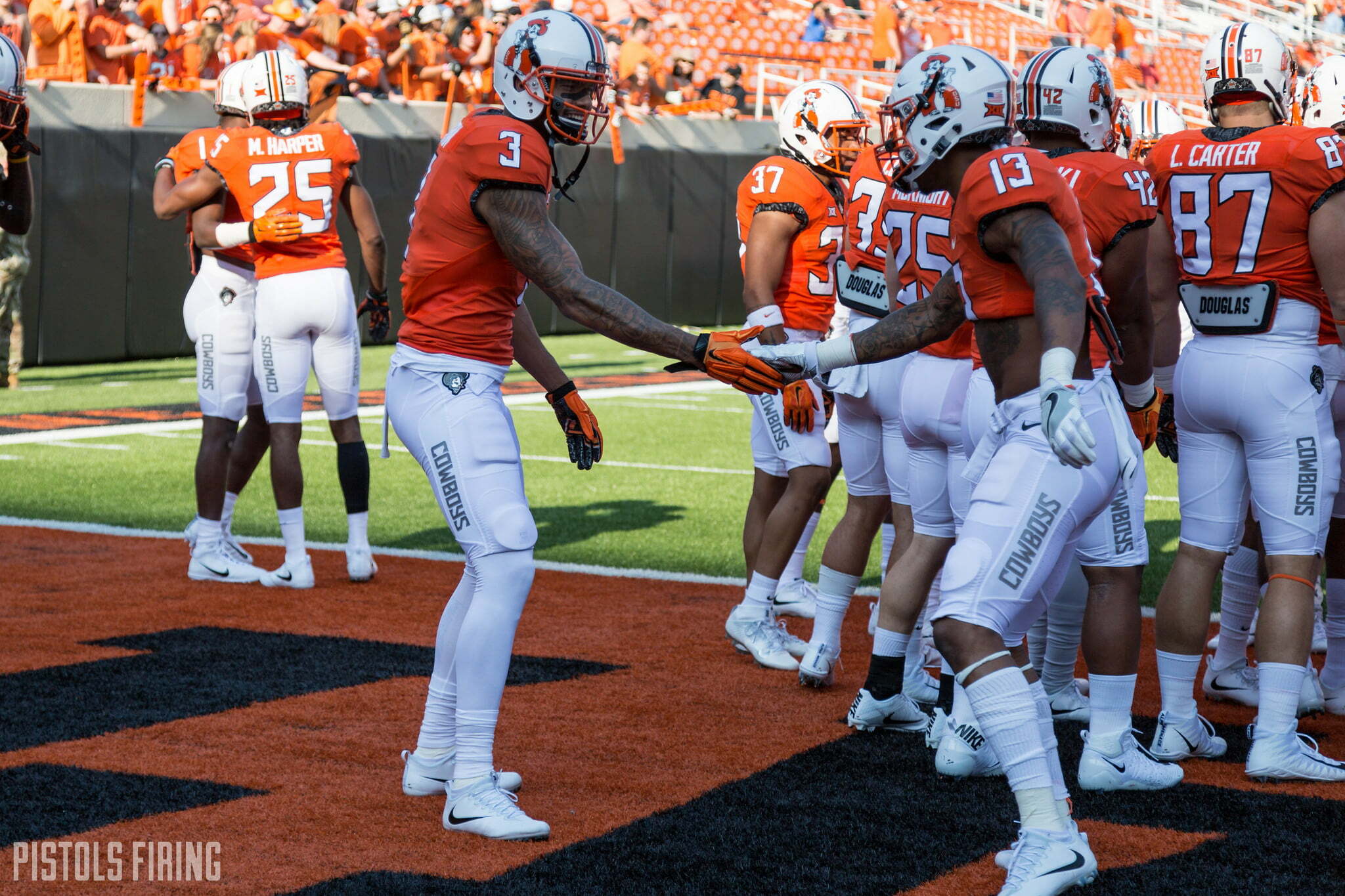 I was stunned when the early line for Bedlam came back Oklahoma State -4 after back-to-back weeks of struggling on offense. That quickly settled to -3 at most places and could move even more before Saturday’s game.

It got me thinking, though, about what the Bedlam lines have looked like in the Gundy era. This is what they’ve been, according to Odds Shark.

This year’s game marks the fourth time Oklahoma State has been the favorite. You can toss in 2010, 2011 and 2013 to the 2017 tilt. Oklahoma State won just one of the previous three and lost the other two in excruciating fashion (I’d actually forgotten that they were the favorite in that 2010 game).

Only one team in this series has covered but not won in the Gundy era. That was in 2012 when Clint Chelf and Josh Stewart carved up OU in Norman before falling at the hands of Landry Jones and Blake Bell in overtime.