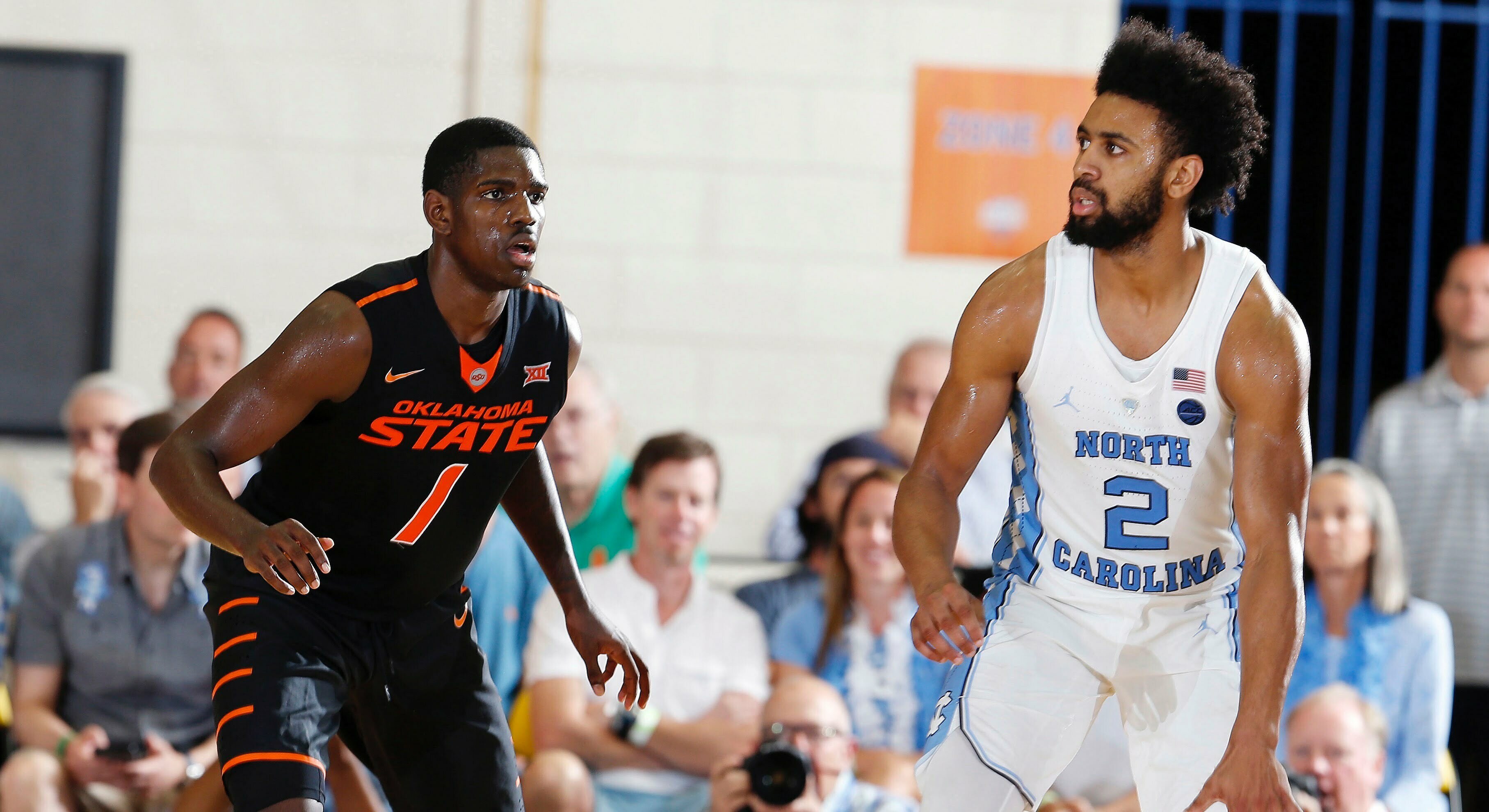 I know we’re all extremely focused on Bedlam this weekend, but Oklahoma State’s basketball team actually returns to action on Wednesday in GIA against Rogers State at 7 p.m.

“I’ve always thought he was pretty good,” said Underwood. “Jawun did one of the most unselfish things, and I think it says a tremendous amount about him. He had 35 against UConn. Roy [Williams] was going to let him have a big night against North Carolina. They did a great job trying to take Phil [Forte] and Jeff [Carroll] out of it.”

“The most important part of what Jawun did for me was in the Georgetown game. Brandon Averette really impacted the game. He got going. After about a two-and-a-half, three-minute stretch I’m getting ready to put Jawun back in, and he said, ‘Coach leave him in. He’s leading us.’

“For your best player to say that, it says a lot about his character. It says a lot about our locker room. Jawun is special. There’s no question in my opinion he’s the best point guard in America. He’s capable of doing so many things. That leadership right there speaks volumes.”

Yeah, that’s awesome. Evans is currently No. 6 in the country in shot percentage at 38 percent which means he shoots on 38 percent of all possessions when he’s on the floor (which is a ton). I’d like to see that slide back a little bit and his assist rate of 40 percent (percentage of a team’s FGs assisted on by an individual player) go even higher.

Underwood also noted that while OSU is getting better on defense, it is nowhere the finished product he wants.

“We’re still trying to find it on the defensive end,” said Underwood. “I say that … we’re one of the top teams in the country in steals.”

This is true — OSU is No. 4 nationally in steal percentage (it gets steals on nearly 16 percent of opponent possessions).