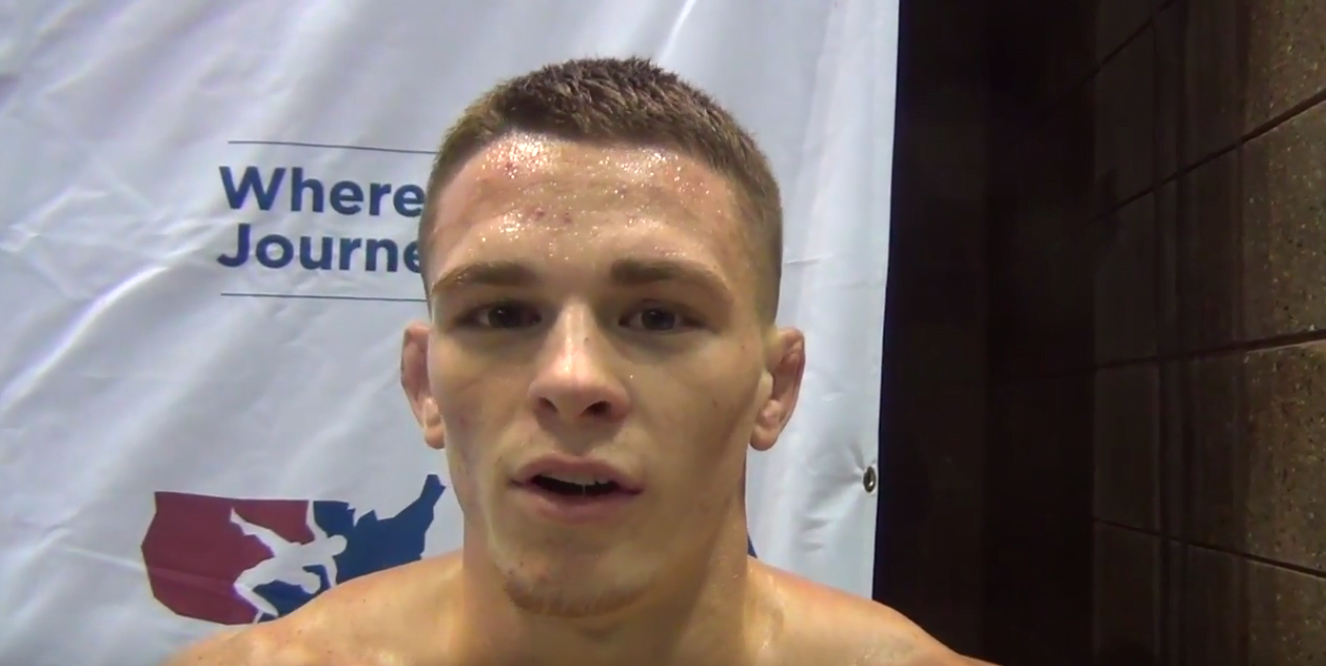 We’ve pretty heavily covered a very interesting battle the Cowboys have to start at 149 pounds.

The guy that’s been winning all of the head to head matches in that battle so far is Boo Lewallen.

Boo is currently undefeated on the season and has tournament wins at the Bob Smith open, the Lindenwood Open, and the OCU open.

At OCU he notched head to head wins over both Tristan Moran and Geo Martinez. At the Bob Smith Open he took the tournament final over Geo 7-6.

Smith tilted his hand a bit at his media availability today regarding Boo’s status and what it might mean for OSU moving forward.

“Boo Lewallen will be immediately eligible by the end of the week,” Smith said. “He will be available probably by Friday. Some of the things he has done early in the season probably gives him a nudge at the starting lineup, but they have been very close matches and we’ll continue to evaluate.”

He also mentioned Boo will be going to the Reno Tournament this weekend. Boo really turned a lot of heads last year when, as a backup, he knocked off the previous years NCAA runner up Bryce Meredith to win 141. Along with Boo at Reno will be freshman Daton Fix, Joe Smith, and a number of other redshirts.