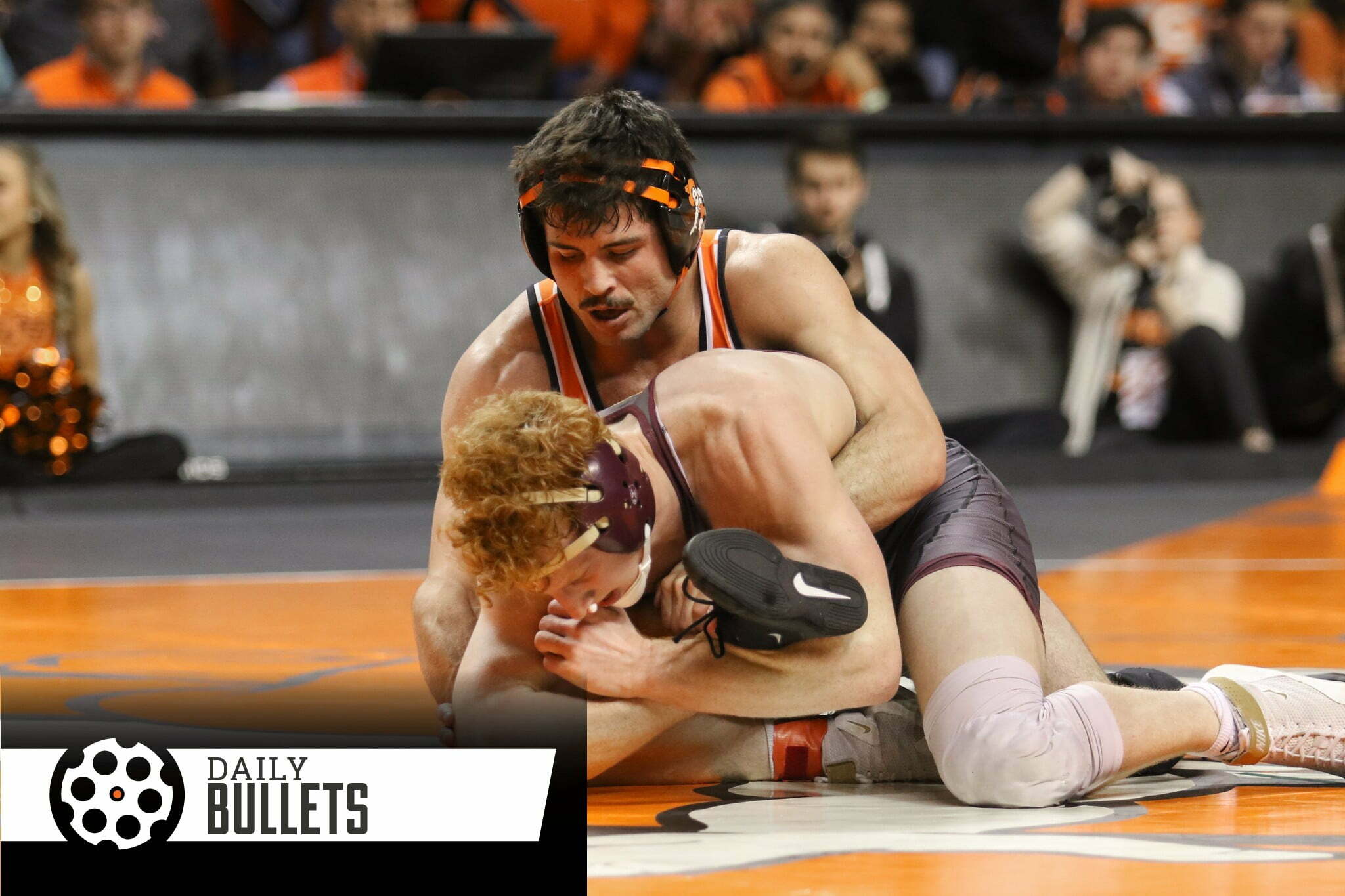 • ICYMI – Mason Cobb entered the portal over the weekend. Cobb was one of the five guys I listed last week the Pokes really need to keep around

• CFP expansion is massive news for the Cowboys – it’ll probably be tough for a Big 12 team to land one of the at-large bids but anything that gives two teams in the league a shot at the title is massive.

Just think about the injustice corrected:

The four-team Playoff boxes out a ridiculous number of competitors by numbers alone. It’s so absurd that we celebrate USC potentially getting in Sunday like we celebrated Michigan getting in last year.

• Read here about the next great Aussie punter heading to Stillwater

• Season ticket holders can put in requests for the bowl game by tomorrow at 5:30pm

“Some things are a job, others are a craft. The primary difference is not the task, but the enthusiasm and curiosity put into the task. The more engaged and interested you are, the more it becomes a craft.”