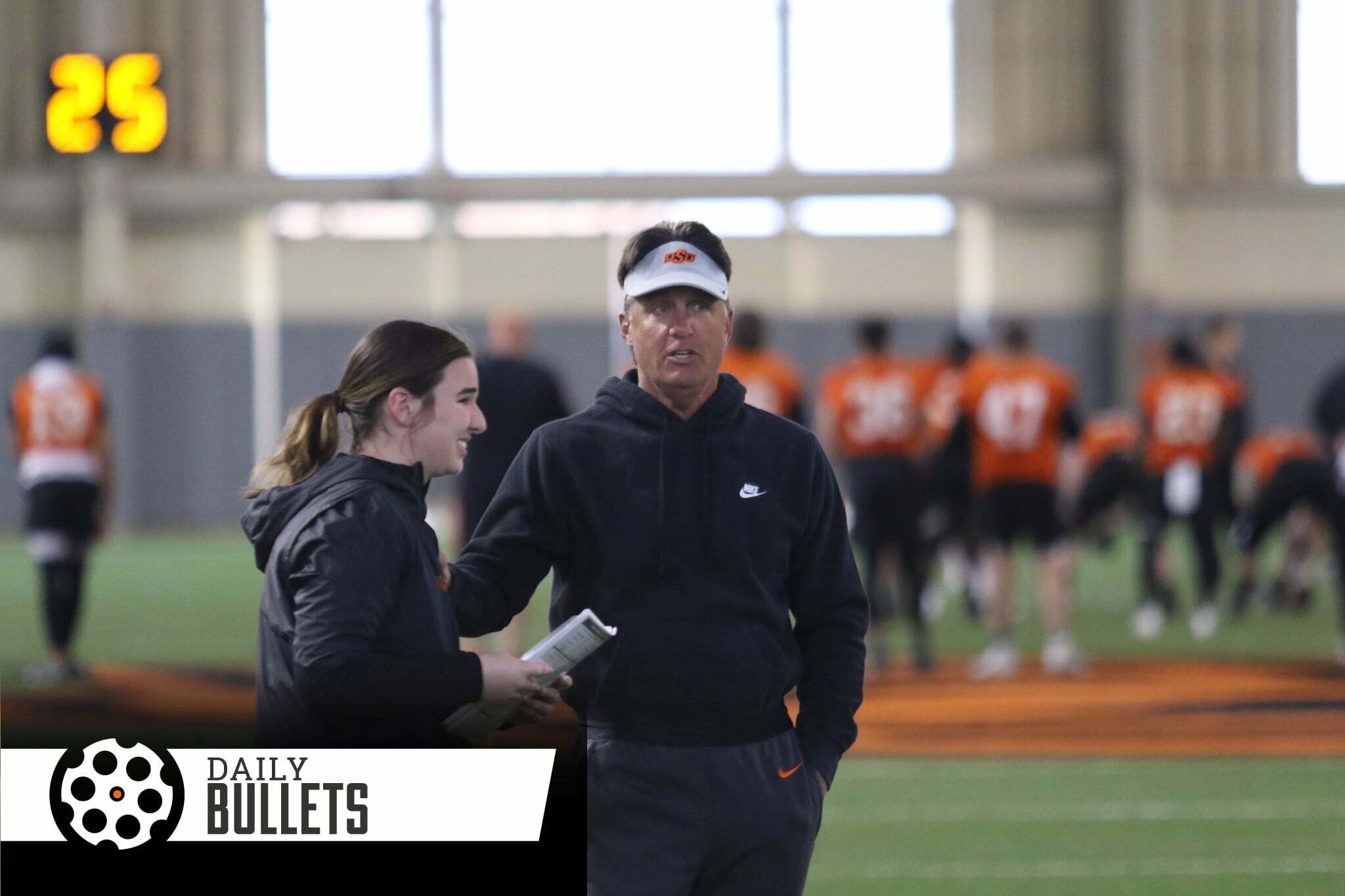 • OSU landed a commitment from a 2023 wide receiver yesterday, Boynton offered a four-star recruit from the 2023 class as well

• Marcus Smart is a Warrior nightmare

• Insightful take here from Stewart Mandel of The Athletic, a reader asked if OSU is a top-20 program, both in on-field performance and in general perception:

Based solely on Oklahoma State’s on-field performance, yes, absolutely it’s a top-20 program. It’s tied with Notre Dame, the team it beat in last season’sFiesta Bowl, for the 10th-most wins in the country since 2010 (113)…

…I don’t get the sense peoples’ perceptionof Oklahoma state changed much during that time period. Its brand is certainly better establishedthan it was pre-Gundy, but it doesn’t seem to have broken through to the extent other non-blue bloods like Oregon or Michigan State have…

• This may be an effect of COVID but doesn’t it feel like Avery has been in Stillwater forever? It’s a really good thing but a good question.

• How many friends do you need?
• 15 best small towns to visit in the US
• A definitive ranking of dinosaurs