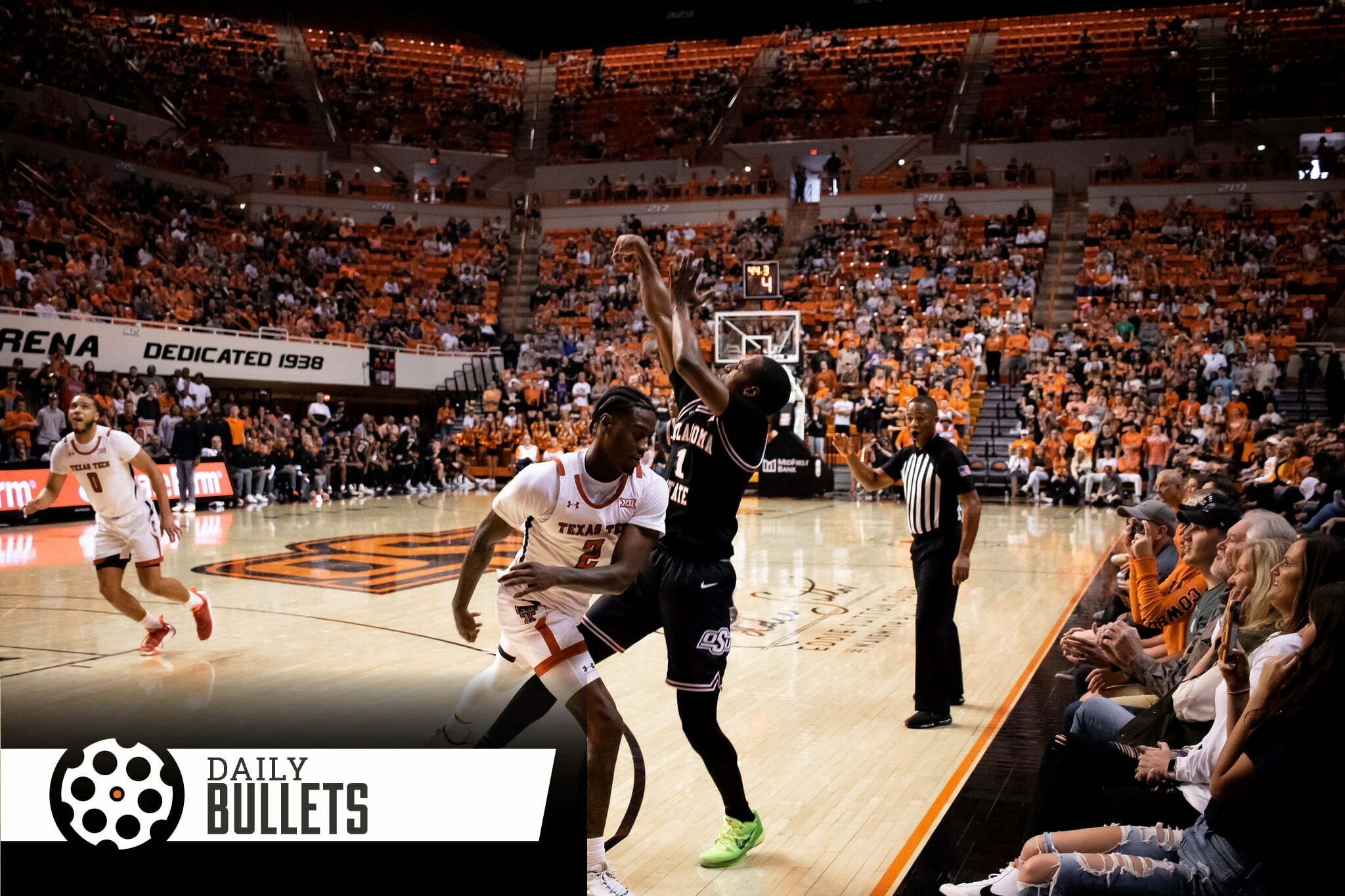 • Carson and Colby evaluate the new Big 12 in the latest PFB podcast – side note: Iowa State AD thinks we’ll end up with no divisions in the new Big 12

• Viktor Hovland is four-back from the lead – he’s in range but not on fire like he was earlier this year. Here’s what’s been going on:

The talent hasn’t gone anywhere, but Hovland doesn’t have a top 10 since The Players in March. His short game, which he’s noted over and over is dubious, has gotten even worse which would imply a loss of confidence around the greens. Given how many greens players are going to miss this week, that does not necessarily bode well for one of the best young talents in the world.

• See what basketball prospects OSU reached out to on the first day of the 2024 contact period – spoiler: five-star Derik Queen is one of them

• Breaking down the numbers – Cowboy Baseball’s season in review

I liked this take on having multiple careers simultaneously:

When you follow your curiosities, you will bring passion to your new careers, which will leave you more fulfilled. And by doing more than one job, you may end up doing all of them better.