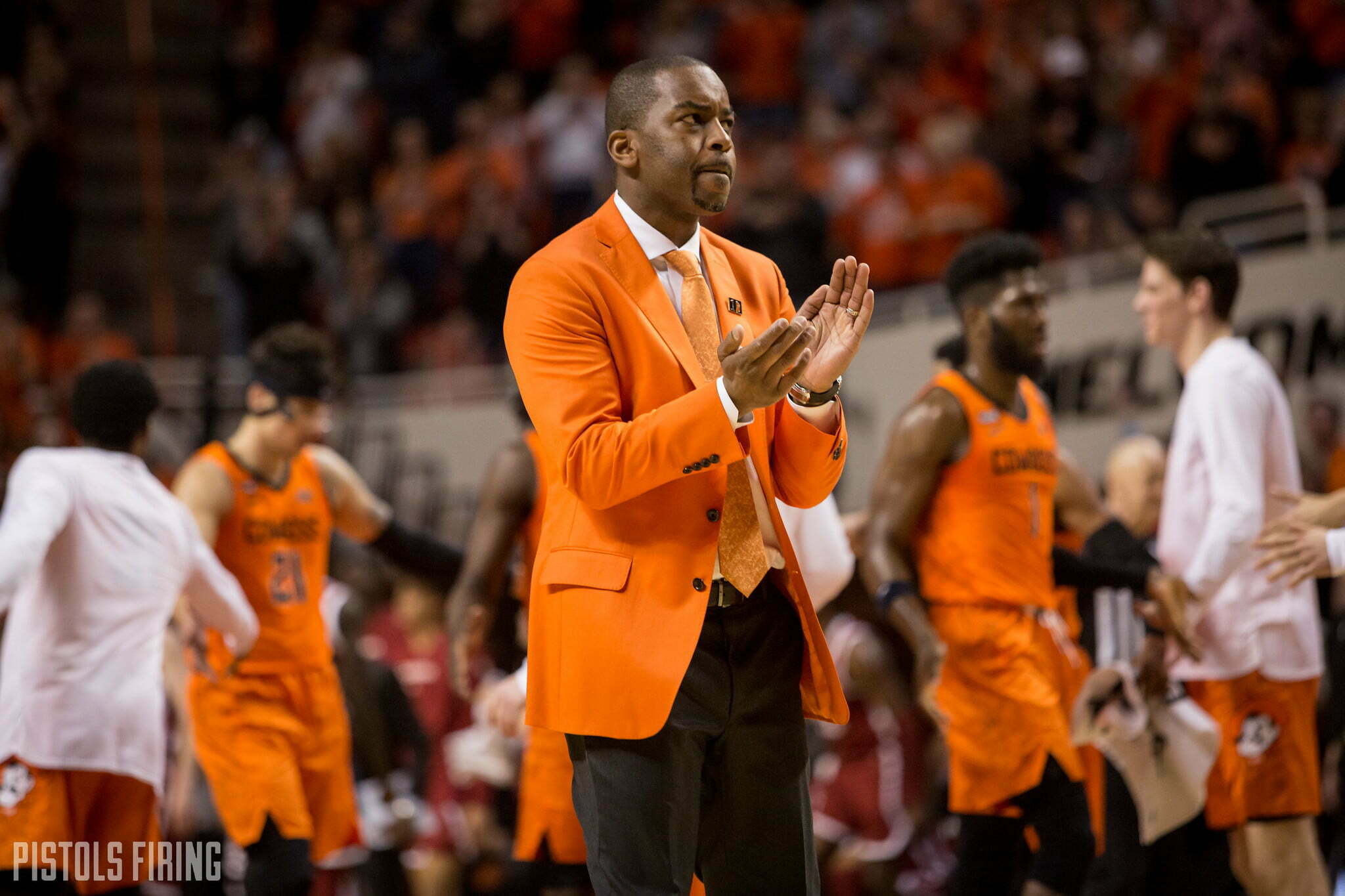 The Cowboys have made lists aplenty as the summer has winded down, but most of those were for guards and wings. That changed Friday afternoon.

Although Rivals is quite high on Traore, he is the No. 47 player in the class according to the composite rankings, as 247Sports lists him at No. 67 and ESPN has him at No. 98. That’s an unusually large gap. Regardless whether he is the No. 4 player or the No. 98, cracking the Top 100 is nothing to sneeze at.

A French prospect, Traore is set to play with Dream City Christian in Glendale, Arizona this upcoming season. He played on two AAU teams this summer: Southern Assault and Dream Vision. If the latter sounds familiar, it’s probably because it’s the program Oklahoma State commit Quion Williams plays for. That program also produced Isaac Likekele when it was dubbed YGC36, which was sponsored by Marcus Smart.

He has a Giannis Antetokounmpo-type game in that he is long, has a solid handle for his size and likes attacking the basket.

Williams is the only commitment in the Pokes’ 2022 class, but plenty others are considering joining him in Stillwater.

Aside from Traore, here are the other active lists the Cowboys are on for 2022 prospects: